As winter weather delays flights, these apps could ease your headaches 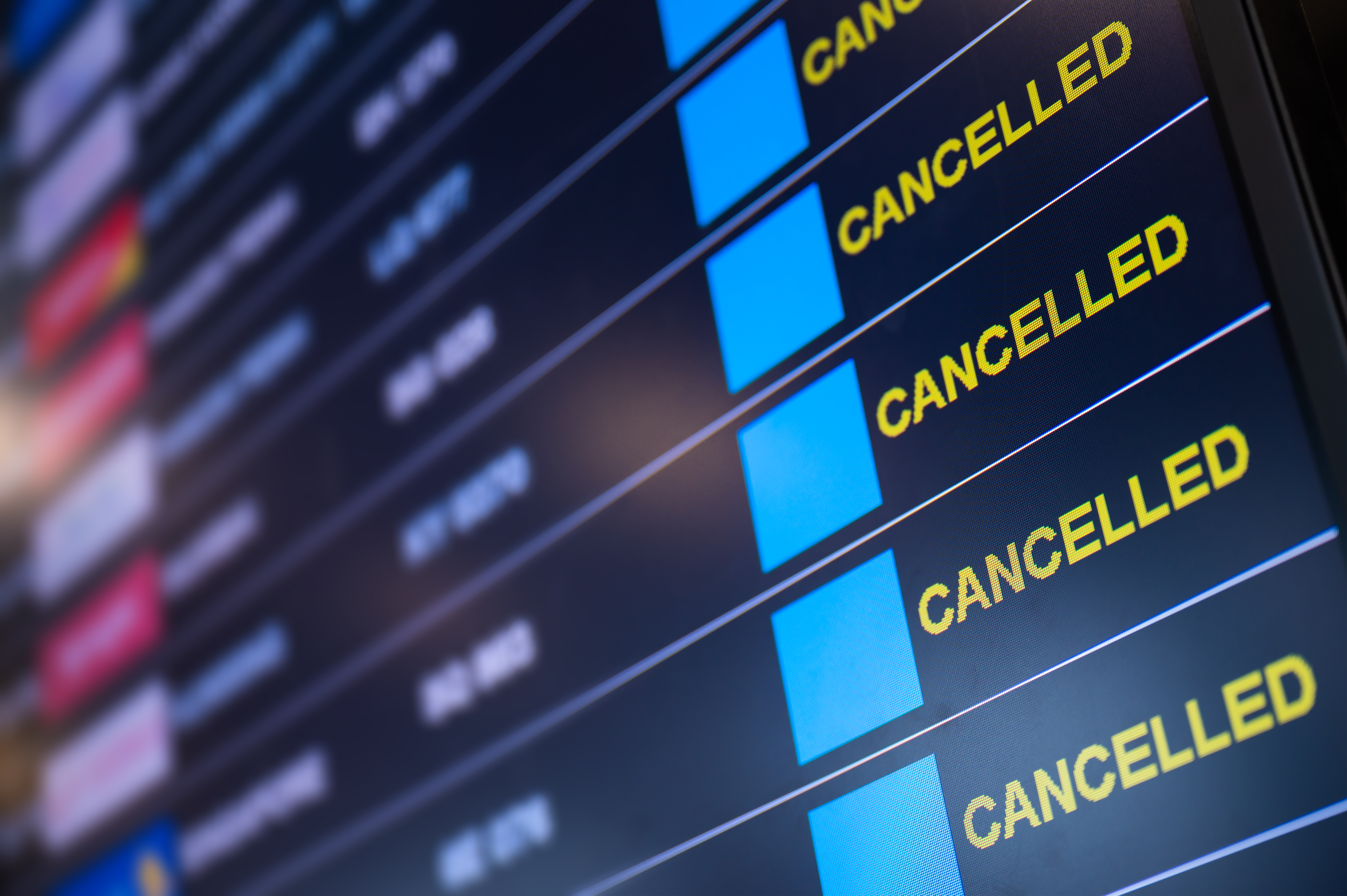 With a huge winter storm making life difficult for a good portion of North America just as the holidays begin, there may be a better than average chance you could face delays.Thousands of flights have either been delayed or canceled due to the storm already, and even if conditions improve, airlines will still be dealing with getting passengers where they need to go.It’s good to be prepared for whatever delays happen, whether it’s prior to your trip, or in the middle of it. Fortunately, there are plenty of apps out there to help you stay informed and ease some of the frustrations of travel delays.

Many major airlines have their own apps, of course, where you can check the status of your upcoming flights, including delays and cancellations. But there are also independent apps which come in very handy, especially for smaller airlines.FlightAware tracks all flights arriving and leaving an airport, even cargo carriers like UPS or private jet charters like NetJets, so you could get an idea of how things are going overall even if your particular flight is OK right now.FlightStats is similar, although with less frills, while FlightRadar24 is built more for checking out the at-the-moment skies and what’s landing and taking off.Flighty is more like a personal assistant for passengers, with options such as “where’s my plane” alerts, connection information and even baggage claim details. Currently, Flighty is offering a complimentary flight for first-time users, and the annual fee is $49.99.

Stuck in an airport for a while? May as well look around

Though missing your connection due to a delayed flight is bad – real bad, as in call-your-airline bad – being stuck in a strange airport isn’t fun either. But if you do find yourself with time on your hands at an airport, there are several airport map apps out there.  Trippie breaks down airports by where you can find food near you, along with airport maps, by accessing the airport’s websites. It also has flight tracking, and a way to check how long those pesky lines are at the TSA checkpoints.

How to check your airport lounge options

OK, you’ve got a few hours to kill, it turns out. Why not hit up one of those airport lounges your more travel-savvy friends talk about?With LoungeBuddy, you can track down which lounges are in that airport and where they are, along with how much they cost. They also give you details about what they offer – from wifi to food and beverages. You can then book a pass to that lounge through the app (although eligibility requirements will apply in some cases, like if you’re a member of a frequent-flier club or a credit-card holder).

Hungry? No need to wait in line with Grab

There’s also the point when you’re about to arrive at an airport, hungry and in a rush because your layover is too short. While, yes, trail mix at an airport store is an option, is it? Really? At a number of airports, an app called Grab has a solution – order ahead. Using the app, you can order food, and it’ll be waiting for you by the time you arrive.The Grab app tells you what’s available for ordering, where the restaurant is, and how long it’ll take for your food to get ready. Check to see if the airport you’re flying into or out of uses the Grab app. Some airports use independent ordering services, so it’s good to check ahead.