As its fashion empire booms, Shein wants an ESG makeover 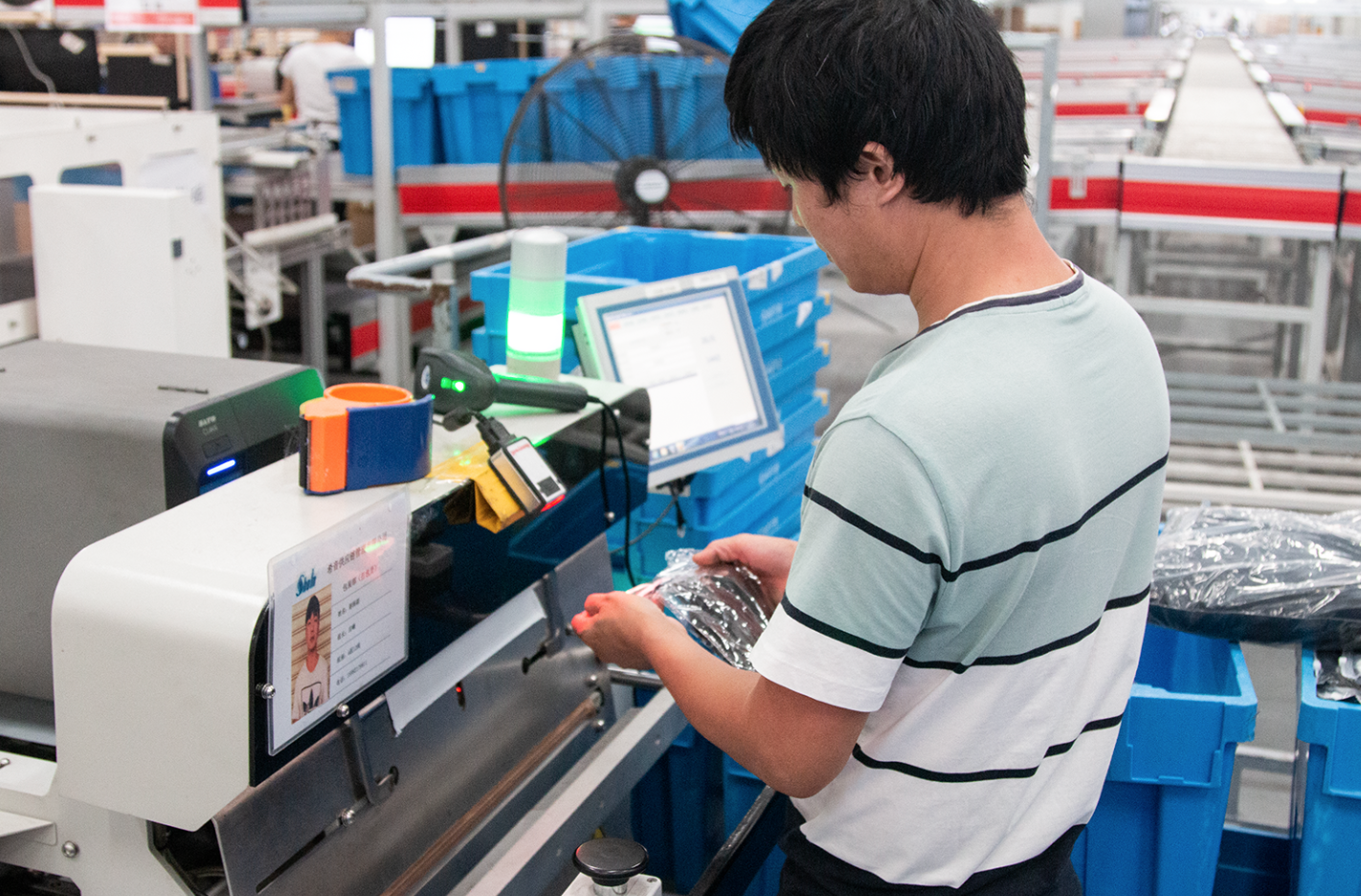 Nonetheless, Shein is trying to elevate its business practice to global standards by hiring a clutch of industry veterans. One of the major allegations against the fashion giant is labor exploitation, according to numerous reports including one saying workers are made to toil 75 hours a week. Earlier this week, the fashion ecommerce site said it had committed $15 million to improve the standards of 300 of its partnered factories over the next four years. The fund will focus on making physical enhancements to its suppliers’ factories. That amounts to $50,000 per factory, which doesn’t seem like a lot. But put to good use, the money is doing to China’s clothing industry what Apple has brought to the country’s hardware manufacturing — improving worker conditions over the years in response to ongoing pressure from watchdogs in the West. Shein’s relationship with its suppliers is love-hate. Instead of running its own factories, it relies on a large network of contract manufacturers in southern China. Thanks to its sheer sales volume — the platform is expected to generate $30 billion in GMV this year — Shein’s procurement orders are large and stable, making it a coveted client for factories. The company also has a reputation for paying suppliers on time, which is important to manufacturers that live on healthy cash flow. Despite its notoriously thin margins and demanding production timeline, factories scramble to secure Shein orders and keep their people sewing for long hours to meet deadlines. Shein knows investors around the world are increasingly focusing on ESG, so to prepare for a public listing down the road, it needs an ethical makeover. As part of its responsible sourcing initiative, Shein promised that “all contracted manufacturing suppliers agree to comply with the Shein Code of Conduct, which is aligned to International Labour Organization core conventions, and local laws and regulations.” Furthermore, Shein said it has set up a feedback system through which workers can “anonymously submit complaints, feedback and suggestions via email, phone or WeChat, to support the company’s efforts in monitoring and managing compliance to its Code of Conduct and upholding the labour rights of workers.” These are encouraging signs, of course, but the question is how will Shein balance incredible affordability and fast product cycle with responsible manufacturing, which will likely raise its costs. Its effort to reduce its impact on the planet through a new recycling platform is already raising skepticism — how can the consumerist nature of fast fashion ever be compatible with sustainability? Consumers claim to care about the environmental impact and the workers who make their garments, but Shein’s breakout success shows that at the end of the day, speed and price are the utmost determinants for many people’s consumption. As its fashion empire booms, Shein wants an ESG makeover by Rita Liao originally published on TechCrunch