As it shifts focus from DIY computer kits, Kano spins out its creative software suite as a standalone business 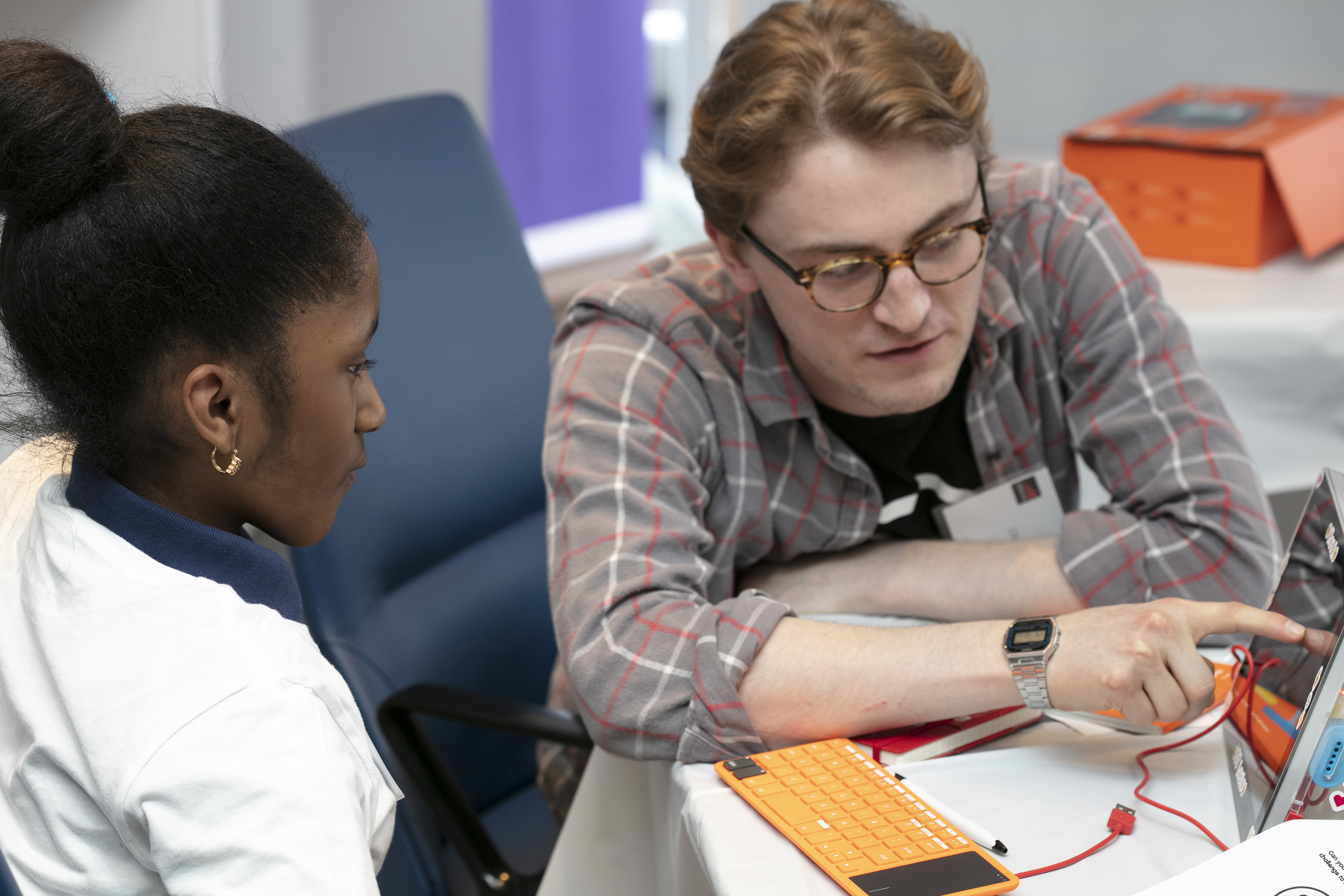 The move comes as the U.K. company has been shifting its focus away from its build-your-own PC roots in pursuit of profitability and longer-term sustainability. Founded out of London in 2013, Kano has brought various products to market through the years designed to teach the building blocks of computing to children. This includes its flagship Raspberry Pi-based modular PCs, as well as accessories such as the Harry Potter Coding Kit replete with a physical magic wand which works across most platforms. PotterWand-e1673444895172 Kano has raised some $45 million in funding through the years, from notable backers including Microsoft which worked with Kano to develop a Windows-based PC back in 2019, representing a notable departure from its Raspberry Pi roots. However, the company has apparently been struggling these past few years, shelving plans to bring Disney-branded products to market and announcing a round of layoffs as part of a “restructuring effort.” At its most recent financial year end, Kano reported a pre-tax loss of £10.1 million ($12 million) — an improvement on the previous year’s £16.8 million loss, but a loss nonetheless. And although it’s still possible to buy some of its older products of yore through Amazon, it’s clear that Kano has been moving away from the products it became known for, toward a suite of “Stem”-branded consumer devices spanning audio and video.

A little more than a year ago, Kano partnered with Kanye West to launch Stem Player, a music device that lets users isolate and remix individual elements of songs. But with West demonstrating his antisemitic colors on more than one occasion, Kano revealed back in November that it was cutting ties with the rapper, though it continues to sell the Stem Player sans West’s involvement. And earlier this week, Kano unveiled the Stem video Projector, while teasing plans for all manner of new products spanning everything from food to clothes. With Kano heading in a new direction, this has left a core part of its business in limbo. Kano World has been an integral part of Kano’s offering pretty much since its inception — through an online account, users can create games, animations, and art, share them with the Kano community, remix other users’ work, participate in challenges, and more. The platform was designed to bring a little fun and utility to its build-your-own computer kits, though it could be used independently of Kano’s hardware. Kano-Code-Challenge

Moving forward, Kano World will be going solo as a standalone business entity led by CEO Ollie Dotsch, who was formerly head of sales and education at Kano Computing. Dotsch started his new role back in August, just as Kano World was formally incorporated. According to a U.K. Companies House filing, Kano World has three main shareholders, including Kano cofounder and CEO Alex Klein who holds a plurality of shares, Dotsch himself, and Kano Computing. In a Q&A with TechCrunch, Dotsch explained that after leading the sales of Kano’s Windows-based PCs through to their eventual sell-out in early 2022, he floated the idea of spinning out Kano World with CEO Klein and the company’s board, cognizant of the fact that Kano was shifting its focus. “Kano Computing is now working to grow the Stem business,” Dotsch said. “The Stem focus would have left Kano World with little to no budget, resources or attention to grow it into the product and business we believe it can and will be. Now on our own, we can fundraise, build a team and dedicate ourselves to the success of our vision to empower the creative genius in all young people to create, and not just consume.” Ollie-Dotsch-CEO-e1673444984161 For now, Kano World constitutes a team of just three and is funded entirely by its three main shareholders, with plans afoot to seek new funding “in the coming months.” And besides its equity stake, Kano Computing will also serve as an incubator of sorts in the short term, serving up office space in its East London HQ. “Extracting Kano World from Kano Computing is complex and will take time, but we’ve already started progressively and, once complete, leaving both companies stronger than before,” Dotsch said. If nothing else, Kano World is striving to retain at least some of the original “creator and maker” ethos of Kano, albeit with a focus purely on the software side of things. Moreover, it can be perceived as a positive step that Kano has elected to give Kano World a chance to thrive on its own, when it may have been easier to let it slowly die inside Kano, or pull the plug on it in its entirety. “In this environment, it made more sense for Kano World to grow outside of Kano Computing, than in[side],” Kano Computing’s co-founder and CEO Alex Klein said in a statement. “Kano World has had many exciting iterations over the years, even attracting the attention of Mark Zuckerberg who shared a post using the platform with his kids. This spin-off is the logical next step to deliver new joyful creative experiences for young people around the world.” As before, Kano World offers two of its three creative tools — Kano Code and Make Art — for free, including access to some of the beginner challenges. Those who sign up to a premium subscription, which costs $10 per month or $100 per year, can access Pixel Motion and a broader array of challenges. Without giving too much away, Dotsch said that they are actively working on building out the social community side of the platform and its creative software suite, with premium users able to access new products first. The new Kano World company intends to double its headcount to around six people by the end of February, according to Dotsch, with subsequent hires planned in the software development and creative realm. As it shifts focus from DIY computer kits, Kano spins out its creative software suite as a standalone business by Paul Sawers originally published on TechCrunch