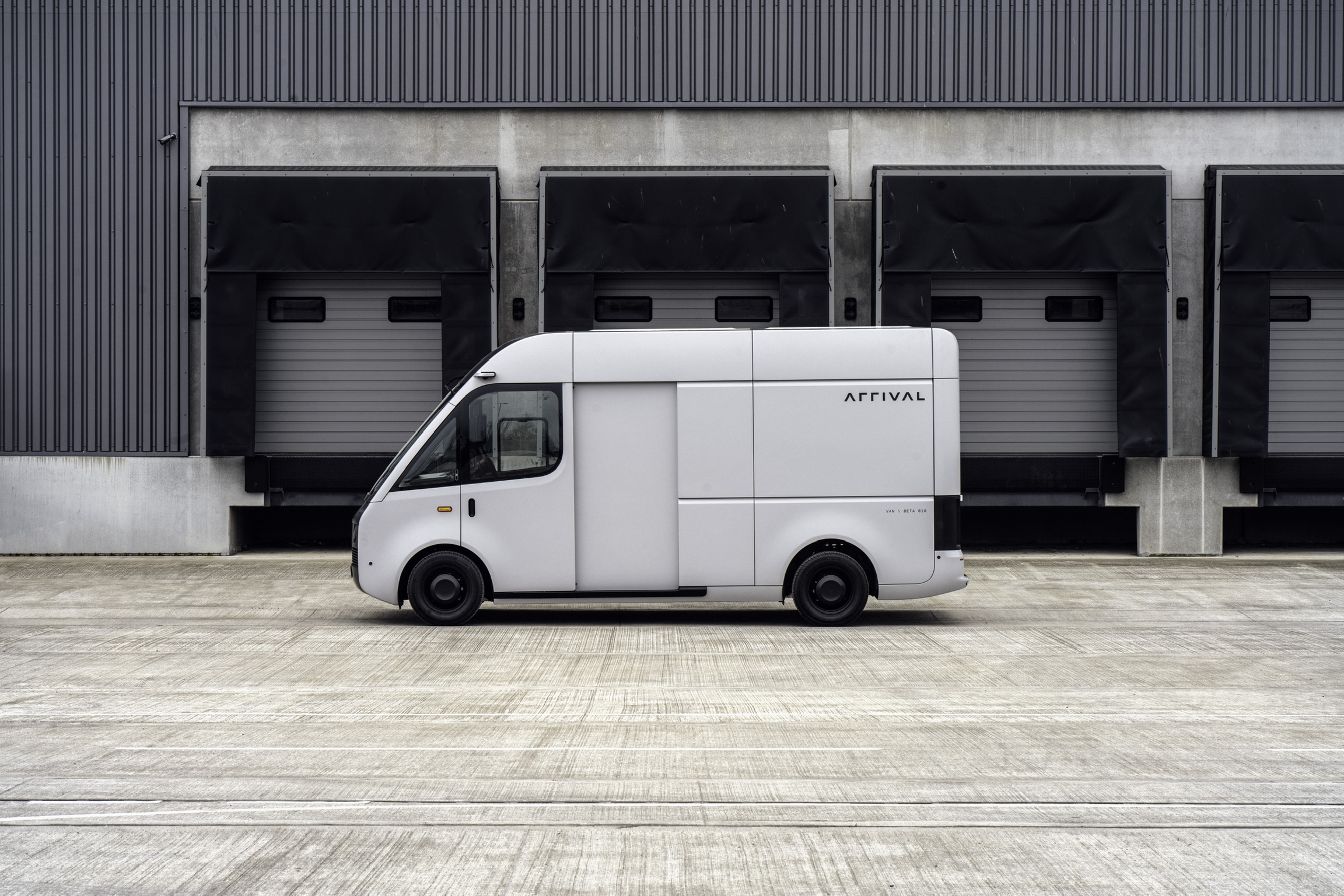 The Arrival van is the first vehicle built at the company’s Microfactory in Bicester, U.K., which uses autonomous mobile robots instead of a traditional assembly line. The remaining vans built this year will be earmarked for testing, validation and quality control, rather than customer delivery. “Although we have not yet achieved serial production, we are focused on making it happen,” Arrival founder and CEO Denis Sverdlov said in a statement. “We will continue to produce vehicles in our Microfactory in order to master at-scale production.” The van arrives almost two months after the U.K.-based publicly traded company said it would shelve its plans for an electric bus to focus on developing the van. The move forced the company to cut its 2022 delivery target by 95%, from 400 vehicles to 20. Arrival also announced at the time that it no longer expected to generate revenue in 2022, after reporting widening losses for the second quarter. The company has faced several production delays since going public in March 2021 through a $660 million SPAC deal with CIIG Merger. That includes a class-action lawsuit against the company and cost-cutting measures that included widescale layoffs. “We are switching from the mode where we have two products, two shifts and two micro factories to the mode where it’s one factory, one shift, one product,” Sverdlov said in August during the company’s second-quarter earnings call with analysts. “We believe that this opportunity to switch gives us better chances to be successful.” Arrivals plans to open a second factory in Charlotte, North Carolina, next year.   Arrival produces long-awaited battery-electric commercial van by Jaclyn Trop originally published on TechCrunch