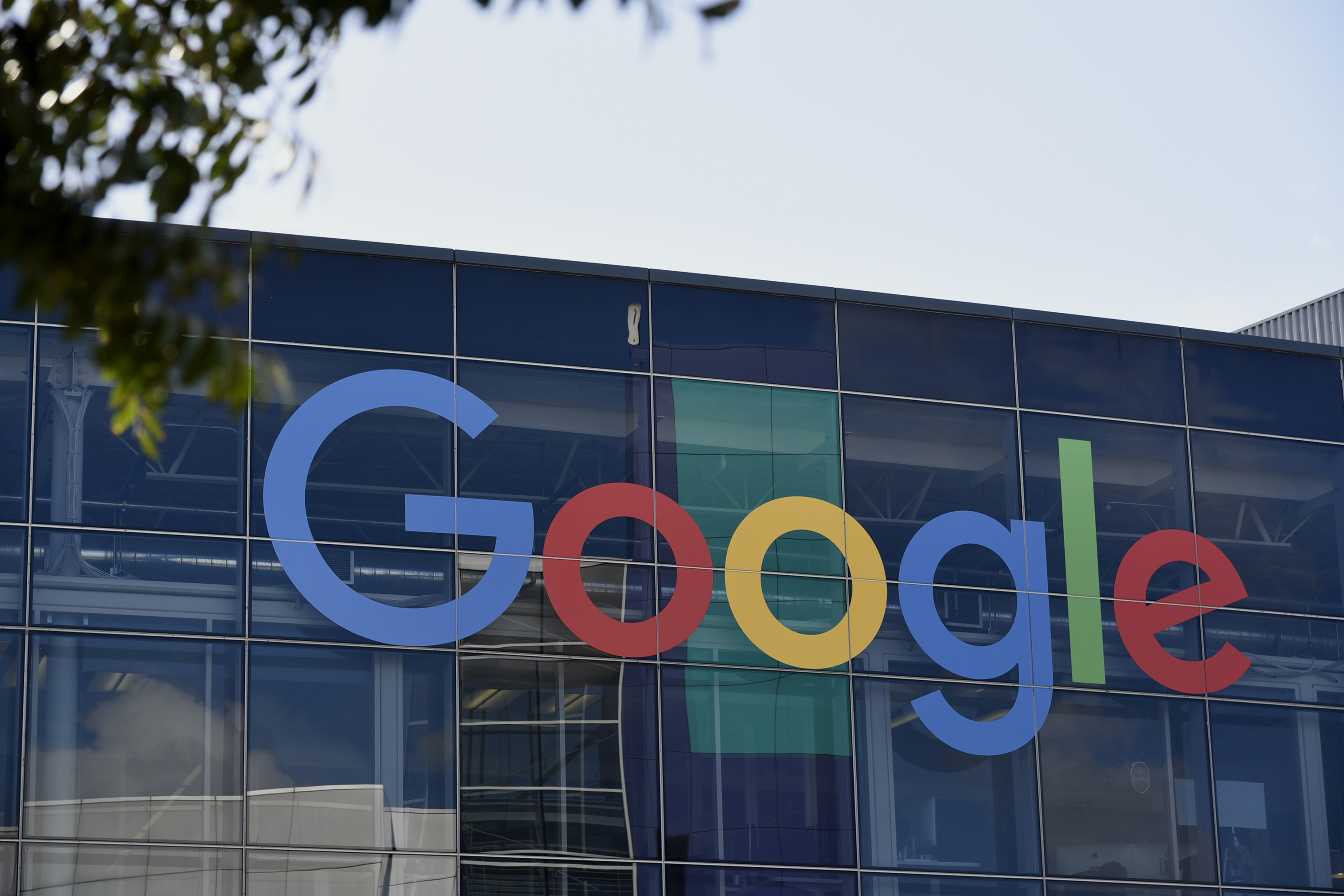 The spokesperson wouldn’t say which specific projects were being shuttered or graduating. Previously, Area 120 was incubating pilots like the workplace video platform ThreadIt, spectrum marketplace Orion, document scanner Stack, and more. At any given time, it usually had around 20 projects underway, though not all of them were made public. “Employees in the U.S. who were affected have been notified [of layoffs at Area 120], but in other countries this process will take longer, and is subject to local laws and practices,” the spokesperson added. “Our managing partner of Area 120 remains at the company.” Area 120 was created by Alphabet and Google CEO Sundar Pichai in March 2016 with the goal of creating experimental apps and services that could be later folded into established profit drivers. Over the years, the division has launched a number of successful products including the HTML5 gaming platform GameSnacks (now integrated with Google Chrome), AI-powered conversational ads platform AdLingo (which exited to Google Cloud), and video platforms Tangi and Shoploop (which exited to Google Search and Shopping). Area 120 underwent a reorg in 2021 that saw the group moved into a new Google Labs division led by Clay Bavor, where it lived alongside other forward-looking efforts at Google having to do with augmented reality, virtual reality and videoconferencing. Then came cuts. Last September, Google canceled half the projects at Area 120 and majorly reduced the program’s staffing. A source previously told TechCrunch that Area 120 had under 100 employees after the previous round of cuts. Google declined to confirm the number. Area 120, Google’s in-house incubator, severely impacted by Alphabet mass layoffs by Kyle Wiggers originally published on TechCrunch