Are tech valuations artificially low, or are we simply returning to reality? 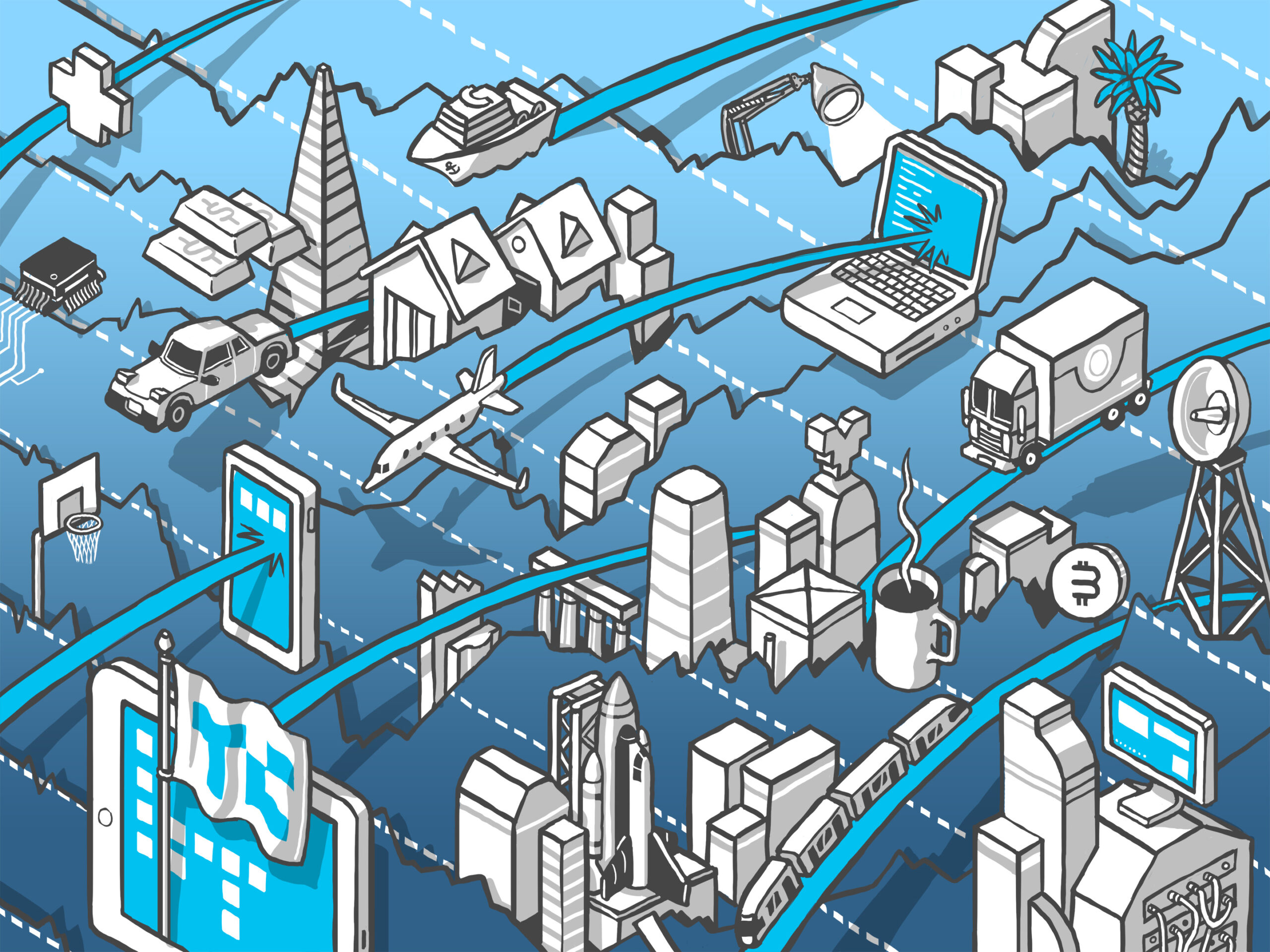 Because there have been “crunches” at various stages before, the fact that Series Cs are particularly stubborn today might not ruffle your feathers. But because C rounds could be considered the gateway to late-stage startup status, many upstart tech companies are staring down a widening chasm from their Series A and B rounds and their hoped-for future. The Exchange explores startups, markets and money. Read it every morning on TechCrunch+ or get The Exchange newsletter every Saturday. There’s good news and bad news for early-stage tech companies. GGV’s Jeff Richards, a venture capitalist with a penchant for tweeting investment banking research (which never bothers us), noted on Twitter in response to our reporting that while Series C and D rounds do look pretty nasty today, there’s reason to believe that a good number of early late-stage companies are going to have enough cash to self-power for some quarters to come:

Are tech valuations artificially low, or are we simply returning to reality? by Alex Wilhelm originally published on TechCrunch