Archelis’ exoskeleton is basically a chair you can wear 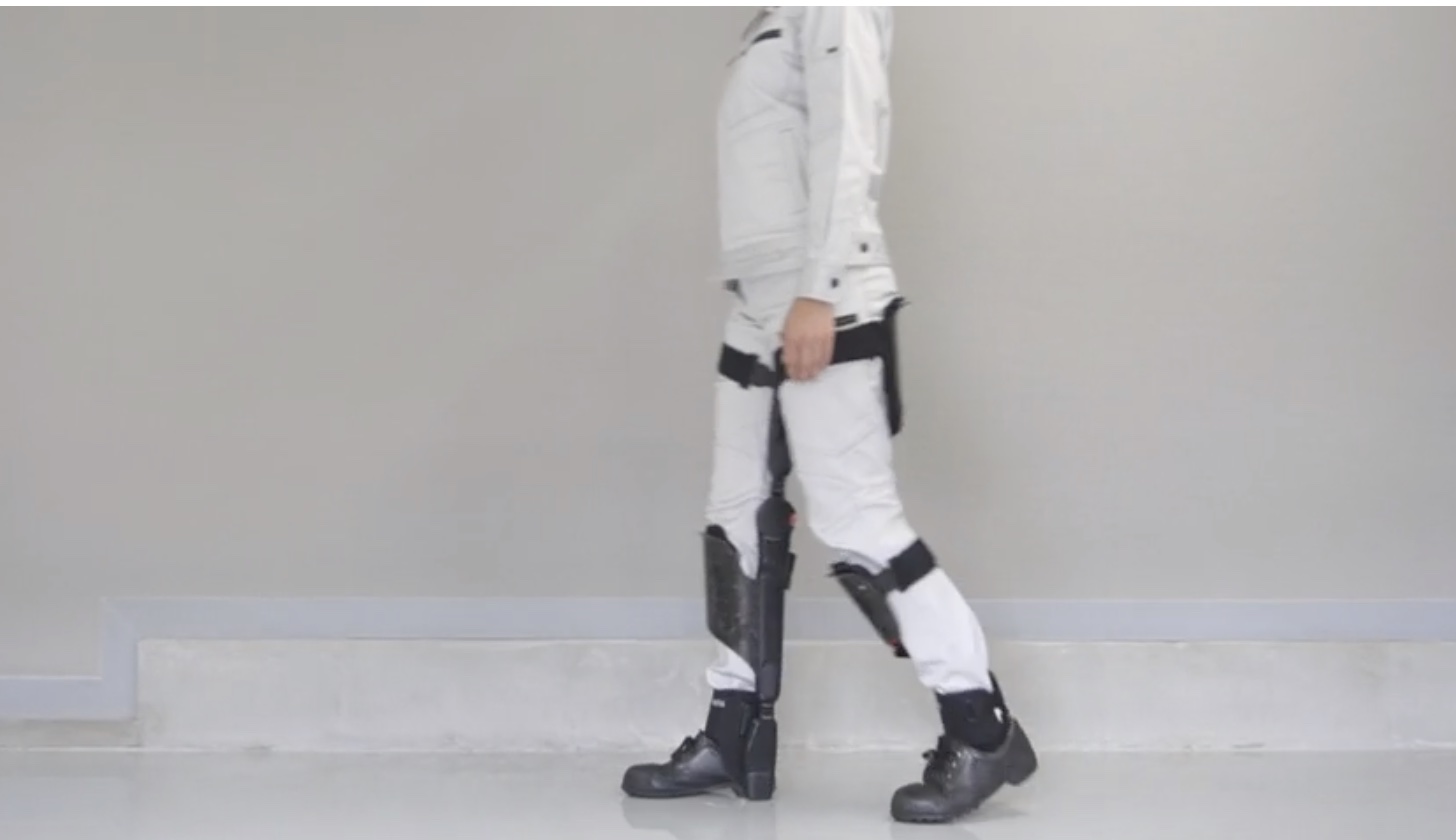 If anything, it probably has more in common with some of the “wearable chair” you can find around the internet. Though the product is less about grabbing a seat and your desk and more for people who work on their feet and could benefit from taking a load off from time to time. Announced at CES this week, the FX Stick is a follow up to the ArchelisFX system that we discussed a bit at last year’s show. It’s more flexible, 15% lighter and designed to be put on (16 seconds) and taken off (nine seconds) significantly quicker. At ~$3,000, it’s pretty pricey. That’s significantly less than most of the powered suits out there, but my guess is that most nurses and factory workers aren’t going to shell out that much for a product like this, regardless of how much it purports to alleviate (40% says the company). I suspect employers – rather than employees – are the likely target here, especially if the company can accurately demonstrate that such a technology could help keep people on their feet longer and avoid potential medical issues. Archelis’ exoskeleton is basically a chair you can wear by Brian Heater originally published on TechCrunch