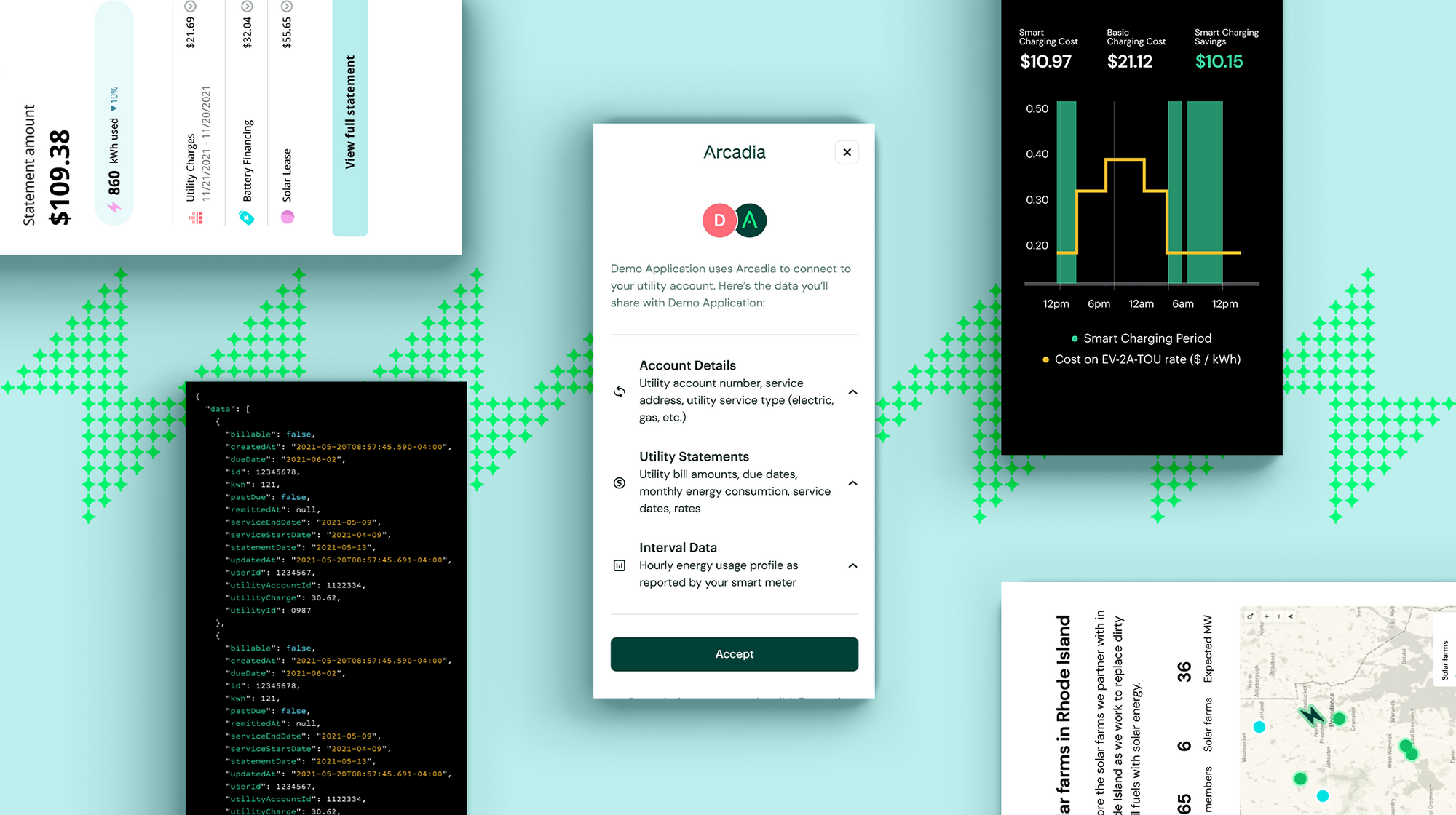 For many companies, carbon emissions are something of a black box. Energy goes in, products and emissions come out. The first two are simple enough to monitor and understand, but without an expert on hand, the emissions profile is harder to pin down. “If people can’t access this data, not only can they not benchmark it, they can’t act on it.” Arcadia CEO Kiran Bhatraju That’s where Arcadia is hoping to come in. The renewable energy company, fresh off a $200 million Series E that closed in May, today announced a partnership with Salesforce to add its Data Connector tool to the AppExchange in the cloud company’s Net Zero Cloud offering. “The E in ESG reports, they tend to be estimates,” Arcadia co-founder and CEO Kiran Bhatraju told TechCrunch. Frequently, those estimates come from building managers filling out surveys, he said. “They tend to lack any sort of specificity around the data.”