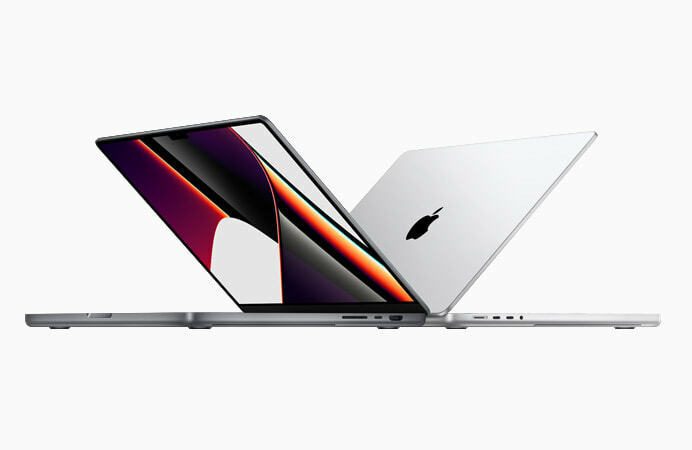 Apple is announcing new products today, reports from multiple sources say. According to Bloomberg’s Mark Gurman and leaker Jon Prosser, the company has an announcement scheduled for Tuesday, Jan. 17. Details are scarce, but we’re most likely to see new Macs. Tweet may have been deleted (opens in a new tab) Last October, Gurman outlined Apple’s likely Mac launches for next year, including M2-based version of the 14-inch and the 16-inch MacBook Pro. He did say, however, that he doesn’t expect the launch to happen in January or February, instead pointing to early March as the most likely announcement timeframe. The new Macs will probably look the same as previous models, which launched in 2021, with the biggest change being the new M2 Pro and M2 Max chips inside. According to Gurman, the M2 Max will have up to 12 CPU cores (up from 10 on the M1 Max), and the top graphics option will have 38 cores (up from 32). A new Mac mini is also reportedly in development, and it’s possible that Apple will launch it alongside the new MacBooks. It’s expected to come with either an M2 or an M2 Pro chip, with the design remaining unchanged from the current model.

None of this is official and, at this point, Apple’s Newsroom and Store are silent on the matter. If we do see any changes there, we’ll update this article.