Apple’s new iPhone 14 line is here. Is it worth your money to upgrade? 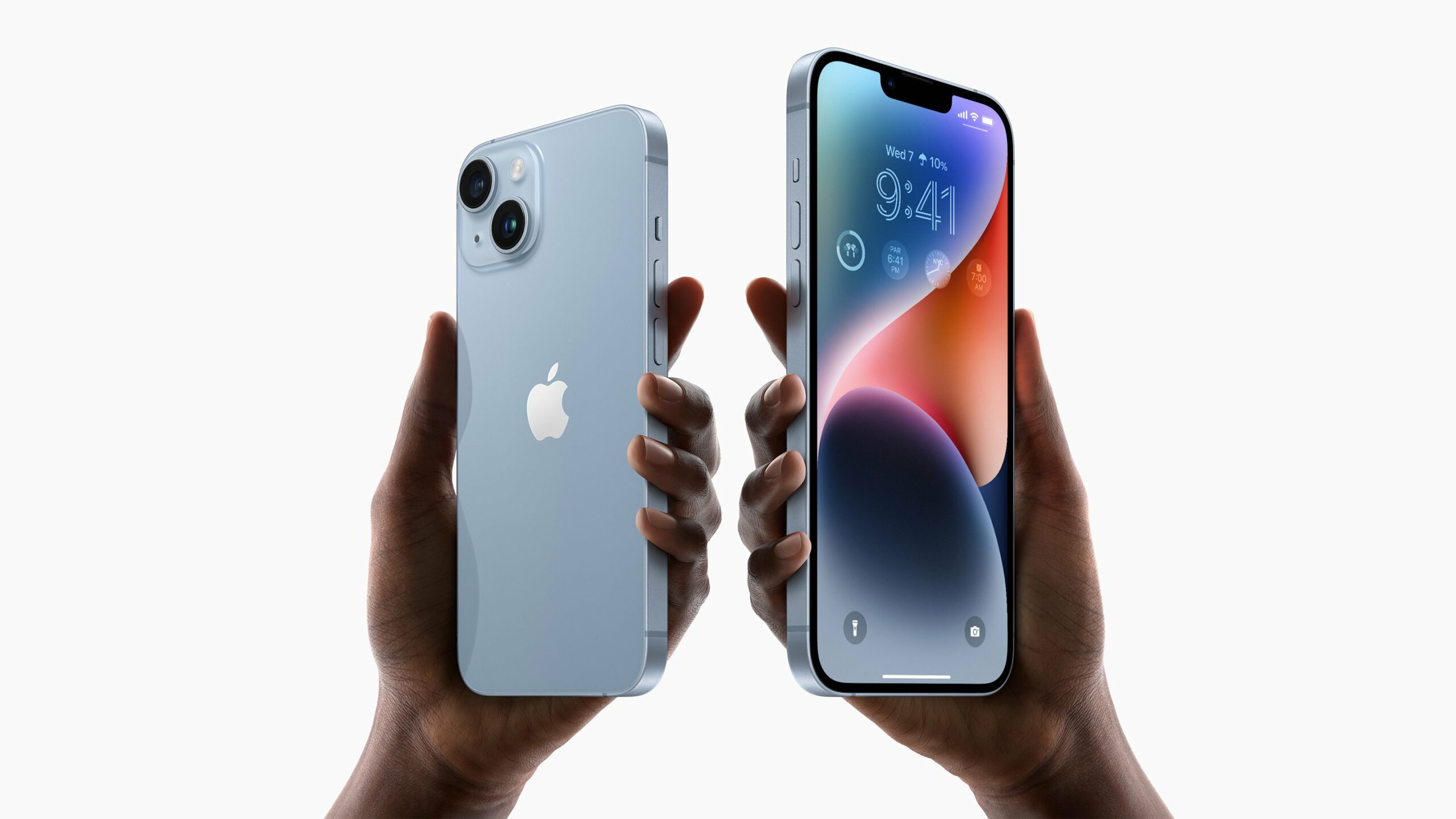 Another year, another Apple September event, and another new batch of iPhones with starting prices that are, all-in-all, pretty on par with what we’ve seen in the past.Though iPhones have certainly come a long way since their early iterations, as their generation numbers and prices climb higher together, it’s always worth asking if the new releases are, well, worth it. Of course, this answer is different for everyone. To help you make an informed decision, we’ve broken down the prices of Apple’s latest iPhones to see if they stack up with their specs.

We saw the second generation of the iPhone SE get a price bump in the spring, but Apple didn’t follow suit with the iPhone 14. Instead, the base iPhone 14 model starts at $799, which is the same price the iPhone 13 started at last fall. That, of course, means that the iPhone 13 prices have fallen. 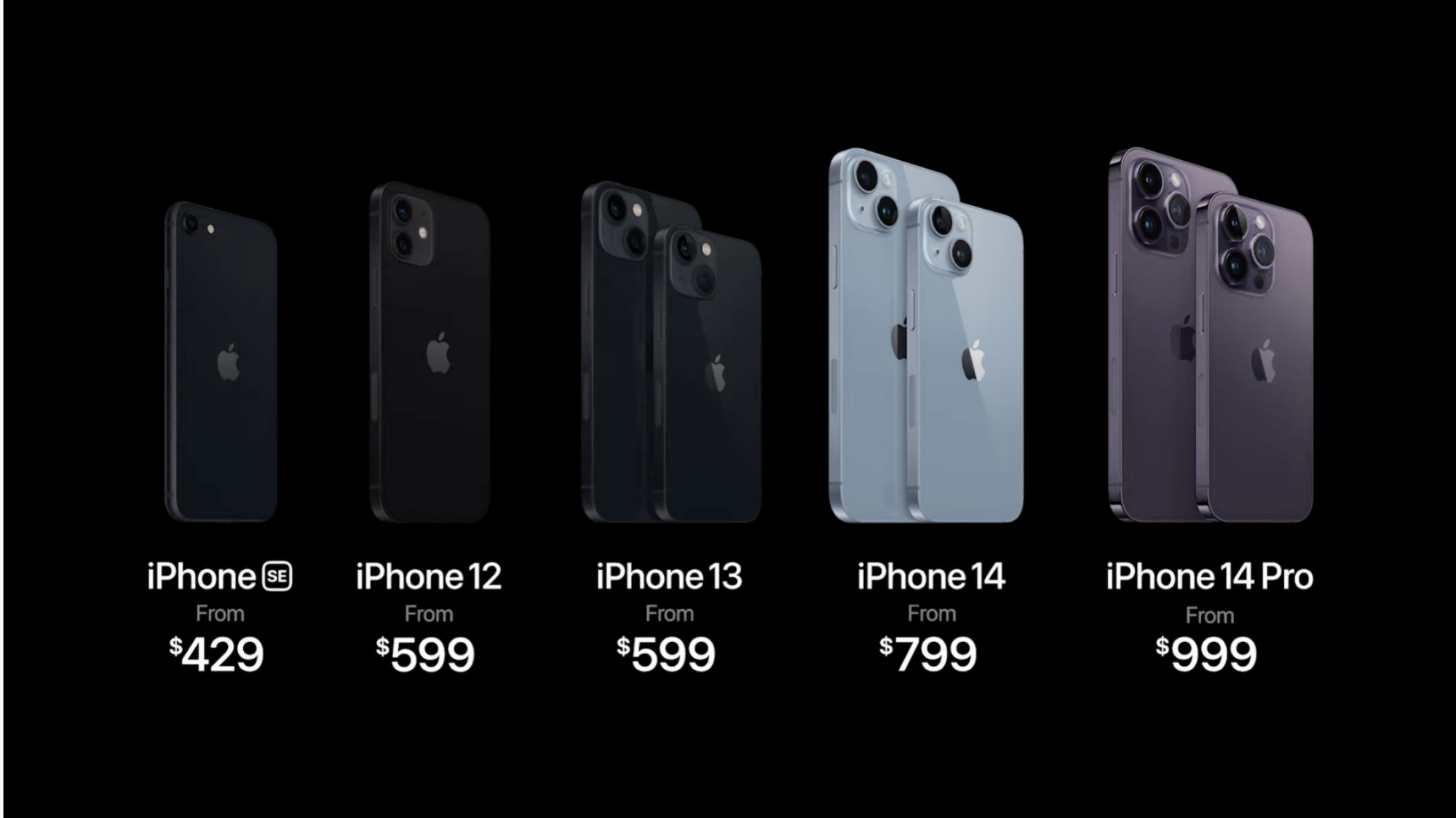 The design of the iPhone 13 and 14 is pretty much the same, with the major difference being the bigger sizes, with the Plus clocking in at 6.7-inches. They’re still running on last years A15 Bionic chip, but do have some camera upgrades in the Photonic Engine feature. All the iPhone 14s also have satellite connectivity, meaning you can contact emergency services without any cellular or internet connection.

The more premium iPhone 14 Pro options lose the classic notch we know and hate, and come instead with the Dynamic Island and an A16 Bionic chip. If you want to trade up from the iPhone 13, the 14 Pro and Pro Max models, though pricey, definitely seem to offer more substantial spec upgrades.

As a final note, Apple has scrapped physical SIM trays in the iPhone 14 line and switched to eSIMs, meaning world travelers might find this upgrade to be a bit more costly than sticking with the iPhone 13.

If you want to spend a bit less and aren’t entranced by the dynamics of notches turned islands, the iPhone 13s aren’t too far behind the 14 line spec-wise. Like we mentioned, they use the same A15 Bionic chip, look pretty dang similar, and their MSRPs have dropped. Here’s how they stand following the iPhone 14 release:

The iPhone 13 Pro and Pro Max, however, are not experiencing an Apple-mandated price drop, as they’ve been removed from its website. Carriers like Verizon and AT&T still have the Pro and Pro Max available at their original prices.

How to pre-order the iPhone 14

iPhone deals to look out for

If you’re looking to score some savings on an iPhone, the last place you want to look is Apple’s site. Instead, your best chance of avoiding full price will likely be buying through your phone carrier. There is, as with anything in this world, a catch or two. One, deals on the newest iPhones can take a minute to materialize and, if they do come up quick, will almost certainly require a trade-in for noticeable savings.In addition to trade-ins, carriers also often stipulate that installment payments, unlimited plans, and, in some cases, new lines, are required for actually scoring the deal. So it won’t be as if you’re getting an iPhone 13 for 50 percent off, literally just paying $350, and calling it a day.With that said, there are some decent deals out there if you’re willing to work within these parameters:

AT&T customers need no trade-in to grab the iPhone 12 mini for half off at just $315, if you’re willing to pay in installments and go for an unlimited plan.

Verizon customers can grab an iPhone 13 mini for free on select plans when they open a new line.

Noticeably absent from today’s lineup was any upgrade to the iPhone mini line. The silver lining is that there might be some great deals on the mini in the weeks to come. For those sad to say goodbye to the tiny phone, you might find consolation in the iPhone SE, with a 4.7-inch display for $429.