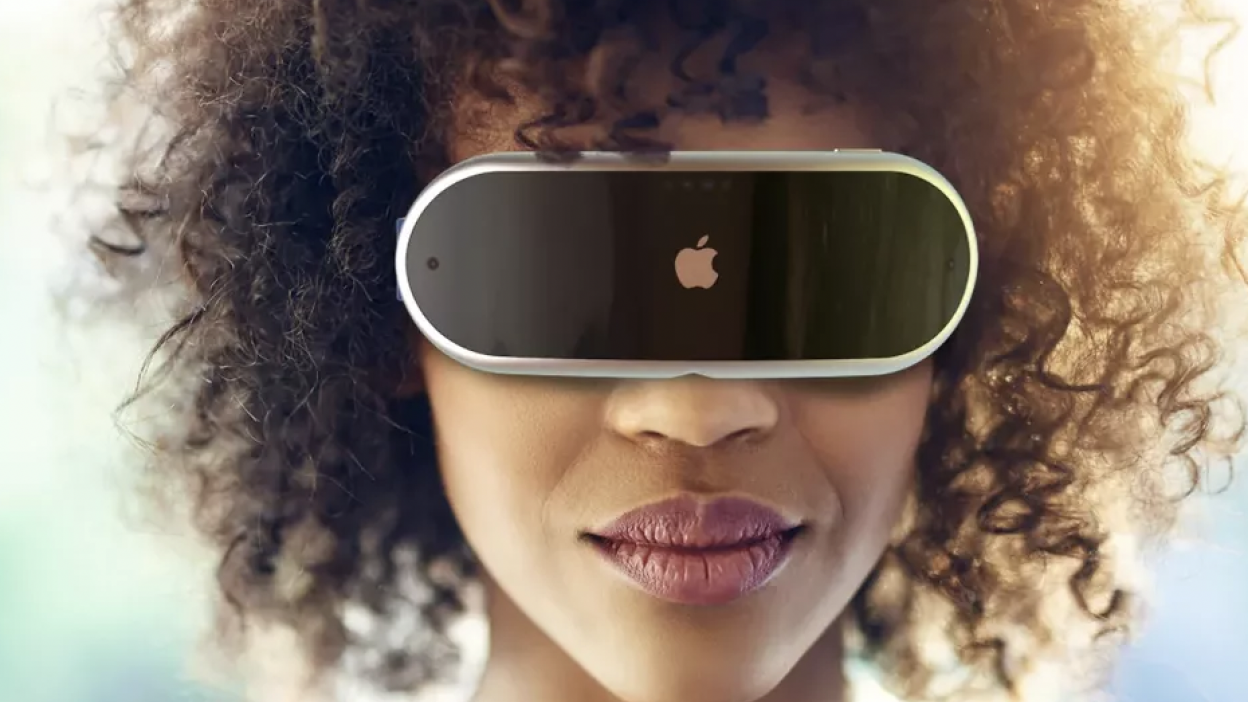 Apple’s fabled mixed reality headset just keeps being pushed into the future. This is according to analyst Ming-Chi Kuo, who claims that the launch of the headset might get pushed into the second half of 2023 due to “software-related issues.” Tweet may have been deleted (opens in a new tab) The components for the MR headset are still on scheduled to be mass shipped in the first half of 2023, Kuo tweeted. However, given the postponed launch of the product itself, Apple will likely ship less than 500,000 units next year, according to Kuo. It’s unclear whether the delay will affect the media event announcing the MR headset, which Kuo previously estimated to be scheduled for January 2023. We’ve been hearing about Apple’s MR headset for years. In January last year, Bloomberg said the launch likely won’t happen until the end of 2022. A few months later, Kuo predicted a “mid-2022” release for the device, but that never materialized, and Apple didn’t even mention anything about it at WWDC in June 2022.

As for what the MR headset will actually be like, Bloomberg claims that Apple is likely to first launch a high-end, expensive device, followed by a cheaper one a few years later. The pricier version – the one that will supposedly launch in the second half of 2023 – will reportedly come with Apple’s M2 chip, more than 10 cameras (both outside and inside the device), and very high resolution displays. It’s worth noting that reports about Apple’s MR headset keep resurfacing every year, but the alleged launch date keeps morphing into a later one. Perhaps 2023 is the year when it finally happens, but we won’t be holding our breath.