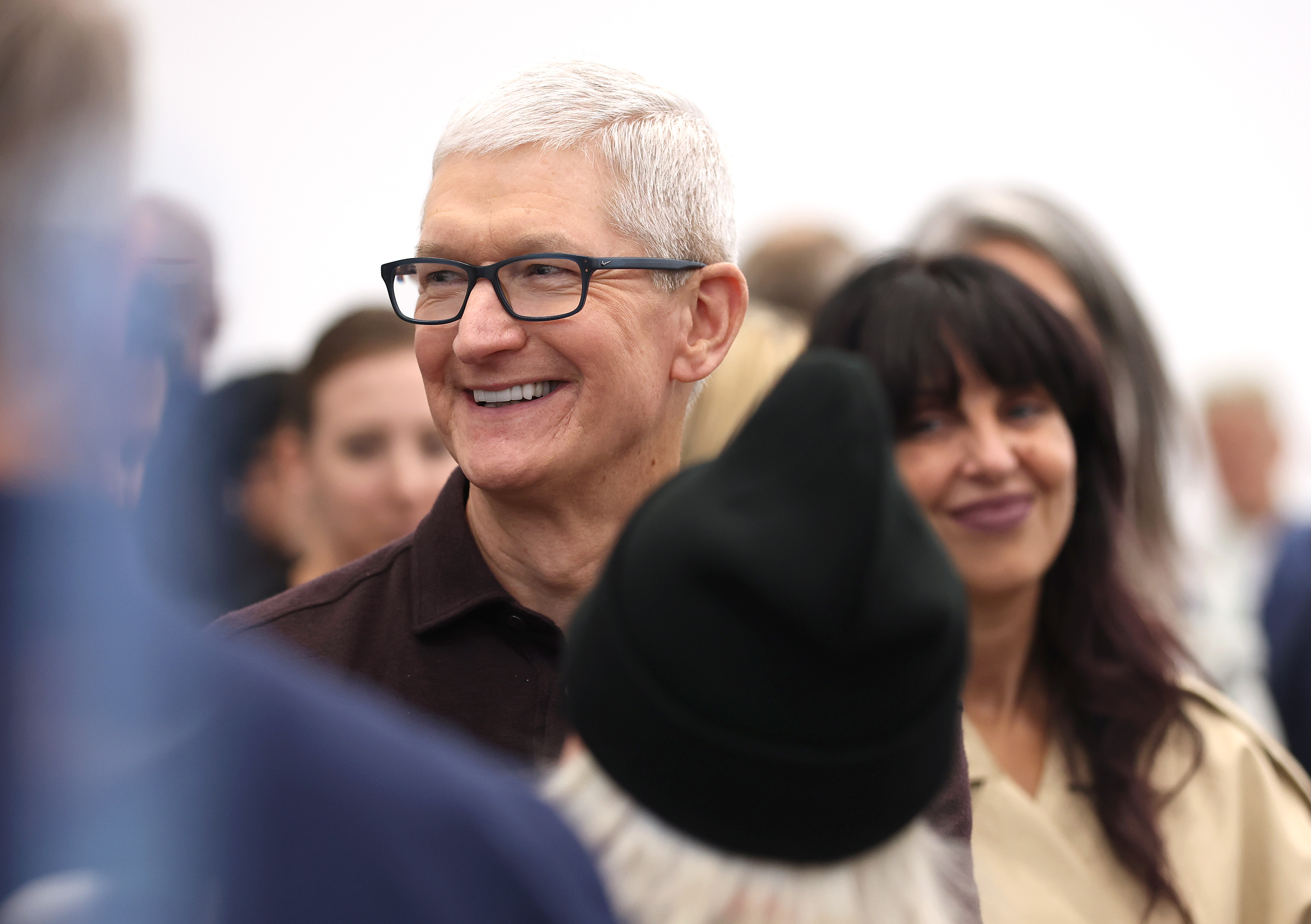 The new device could look like a pair of ski goggles, based on an earlier report from The Information. It will feature several cameras so that the device can track your movements in real time and see what’s happening in the real world. Over the past few years, Apple CEO has stated several times that augmented reality is a promising technology. “I think the [AR] promise is even greater in the future. So it’s a critically important part of Apple’s future,” Cook told Kara Swisher back in 2021. But it sounds like Apple’s upcoming product is going to offer a mixed-reality experience. Users will be able to experience both augmented and virtual reality. Details are still thin about the potential use cases and apps for the headset as it’s easier to control software leaks compared to product leaks. According to Bloomberg, Apple is currently planning to announce the new device during the inaugural keynote of the company’s Worldwide Developers Conference in June — Apple could name it Reality Pro. Some developers have already started working on apps for the new Apple platform. The new operating system for the Apple headset could be called xrOS. WWDC seems like the right stage for this kind of product announcement as a lot of developers working on third-party apps for the iPhone, iPad, Mac, Apple TV and Apple Watch are paying attention to this event. Having popular apps and games for this new Apple platform will be key when it comes to ensuring the long-term success of the Apple headset.

Mark Gurman also spent some time discussing Apple’s roadmap for 2023. And it seems like you shouldn’t expect a lot of surprises beyond the company’s mixed-reality headset. For instance, the MacBook Pro, the Apple Watch, the AirPods, the iPad mini, the iPad Air and the base iPad model will only receive better components that should improve overall specifications. Don’t expect major design updates or new features. The Apple TV and iPad Pro aren’t going to be updated at all. The most significant changes in Apple’s various lineups could be a 15-inch MacBook Air, the return of the big HomePod and a brand new Mac Pro. Apple has yet to update the Mac Pro with its own ARM-based chip — it still sports an Intel CPU. According to Bloomberg, the new Mac Pro would look a lot like the existing Mac Pro. It will feature the M2 Ultra that you can find in the Mac Studio. Unfortunately, users won’t be able to upgrade RAM due to the company’s unified memory approach. On paper, it’s going to be hard to convince people to buy a Mac Pro instead of a Mac Studio. But that doesn’t matter too much as the Mac Pro has never been a significant revenue-making product. Of course, there’s one product that is more important than everything else for Apple — that’s the iPhone. According to 9to5mac, iPhone 15 production is going as planned. The Dynamic Island could make its way to all four models — the iPhone 15, iPhone 15 Plus, iPhone 15 Pro and iPhone 15 Pro Max. There’s one thing for sure. This year, Apple will comply with EU’s mandate and change the iPhone’s charging port from the Lightning connector to USB-C. And many iPhone users have been waiting for a simple change like this to upgrade their phone. Apple’s mixed-reality headset could arrive this year by Romain Dillet originally published on TechCrunch