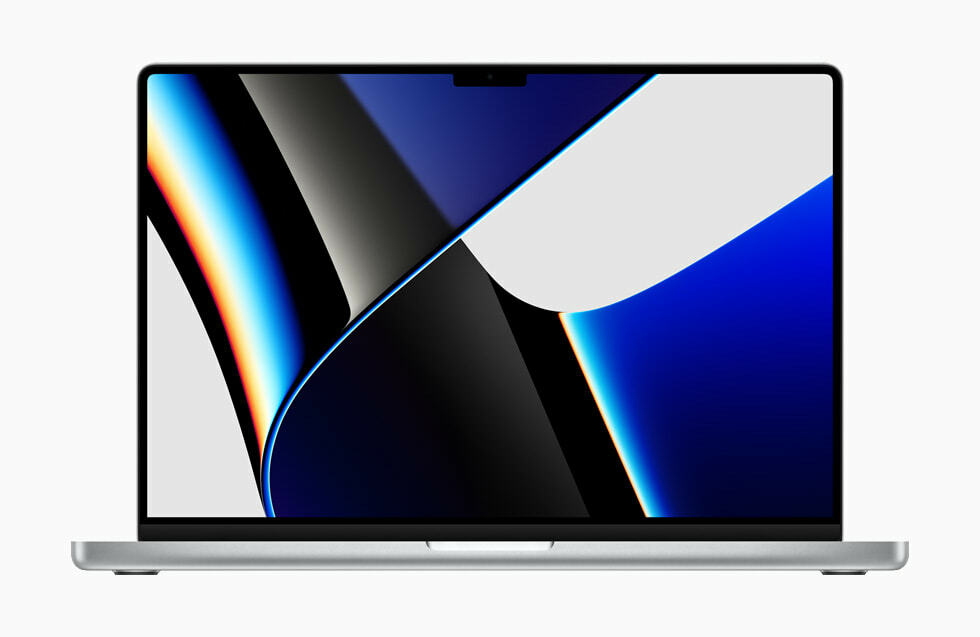 After refusing to add touchscreens to its Mac computers for years, Apple is finally ready to change course. This is according to a new report by Bloomberg, whose Mark Gurman claims that Apple has engineers “actively engaged” in this project and that the company is “seriously considering” producing touchscreen Macs for the first time. According to the report, the first touchscreen Mac could launch in 2025. Apple’s plans on this aren’t finalized, though, and it’s always possible that these devices never see the light of day. If it does happen, Apple will likely launch a traditional laptop device, only with a touchscreen, which will support iPhone-like gestures. Other manufacturers, including Lenovo, HP, and Dell, all have touchscreen-equipped laptops in their lineup. Apple, on the other hand, has pushed its iPad Pro devices as laptop replacements for people who need a touchscreen – with mixed results. Apple co-founder Steve Jobs famously said in 2010 that touchscreens on laptops simply don’t work. “We’ve done tons of user testing on this, and it turns out it doesn’t work. Touch surfaces don’t want to be vertical,” he said. Another big change coming to Apple’s MacBooks is OLED technology. According to reports by both Gurman and Apple analyst Ming-Chi Kuo, Apple is planning to launch a MacBook with an OLED display, likely by the end of 2024.

Finally, yet another new report by Kuo claims that Apple is planning to launch a new generation of AirPods, which might be cheaper than the original with a $99 price (analyst Jeff Pu claims these will be called AirPods Lite). Another new audio product that we might see from Apple are AirPods Max, though any other details are absent. We might see these new products in the second half of 2024, or perhaps even 2025.