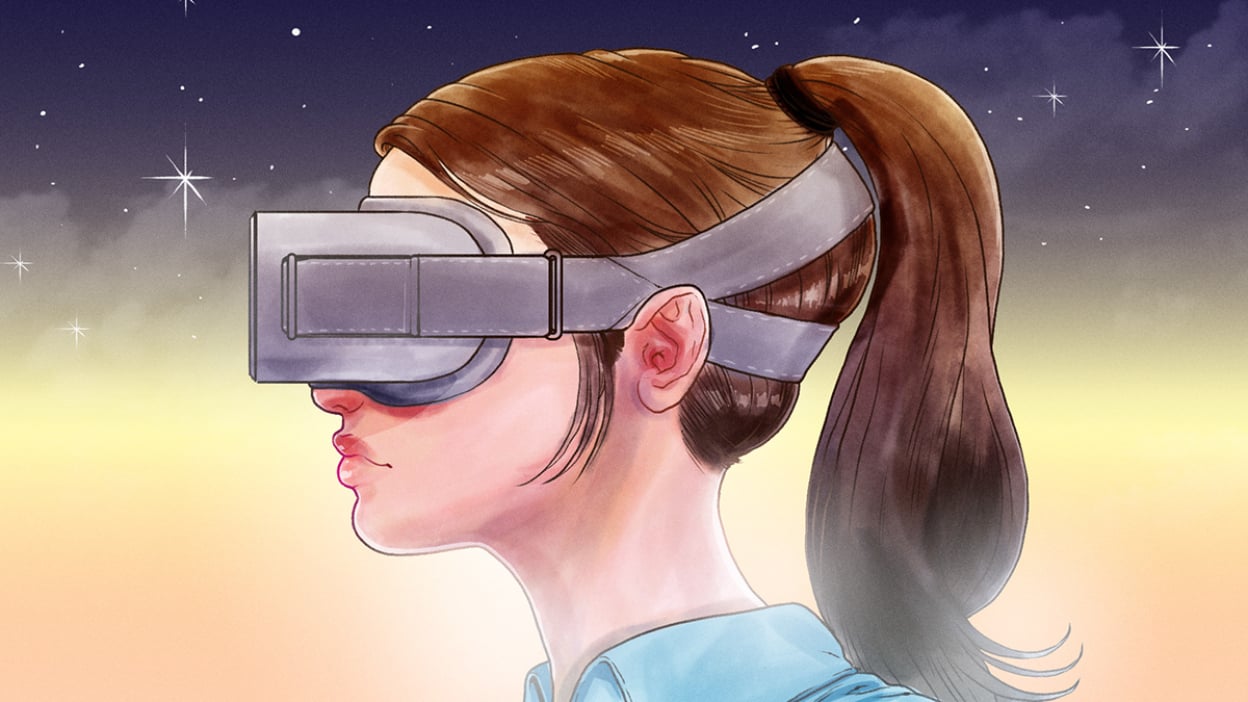 Apple’s mixed-reality headset is coming this year, but the road to get there wasn’t easy, and it cost Apple some new features in upcoming iOS 17 and iPadOS 17 operating systems. This is according to Bloomberg’s Mark Gurman, who has an extensive report on Apple’s plans for 2023 in the latest edition of his “Power On” newsletter. Gurman claims that, after multiple delays, Apple is finally getting ready to launch its mixed reality headset ahead of the company’s Worldwide Developers Conference in June. He’s got a likely name for the device, Reality Pro, while the name for the operating system it runs, codenamed Borealis, will probably be xrOS. The product, which is already in the hands of a “small number of high-profile software developers” for testing purposes, could hit the stores in the fall of 2023. This lines up with the latest report from Apple analyst Ming-Chi Kuo, who said the mixed reality headset would likely be delayed into the second half of 2023 due to “software-related issues.”The headset will probably be a high-end, pricy device and come with an Apple M2 chip, more than 10 cameras on the inside and outside, and very high resolution displays. To get there, Apple reportedly had to use some resources from other departments, which might mean the company will have less to show when it comes to other products. Gurman says the upcoming iOS 17 and iPadOS 17, as well as macOS 14, will have fewer major changes than originally planned.

As for other upcoming products, Gurman claims will see new MacBook Pros in the first half of 2023, but the rumored 12-inch MacBook isn’t happening. A high-end configuration for the upcoming Mac Pro has similarly been canceled, while a larger iMac Pro probably won’t see the light of day until late 2023 or 2024. Apple’s iPads and Apple Watch won’t see major changes aside from minor performance boosts, Gurman claims, and Apple TV and AirPods likely won’t be updated at all this year. A larger HomePod might come back (the original was discontinued in March 2021), with a lower price, an updated touch control panel on top, and the S8 chip, seen in the latest versions of Apple Watch. Finally, there’s the Apple flagship product – the iPhone. Even though the changes on the software side will be more modest than expected, Gurman says the new iPhone hardware could be impressive. The Dynamic Island should show up on all four upcoming models, though only the Pro variants will get a new titanium frame and haptic volume buttons. New iPhones will finally get the USB-C charging port instead of Lightning, likely because Apple has little choice but to make the switch in Europe.