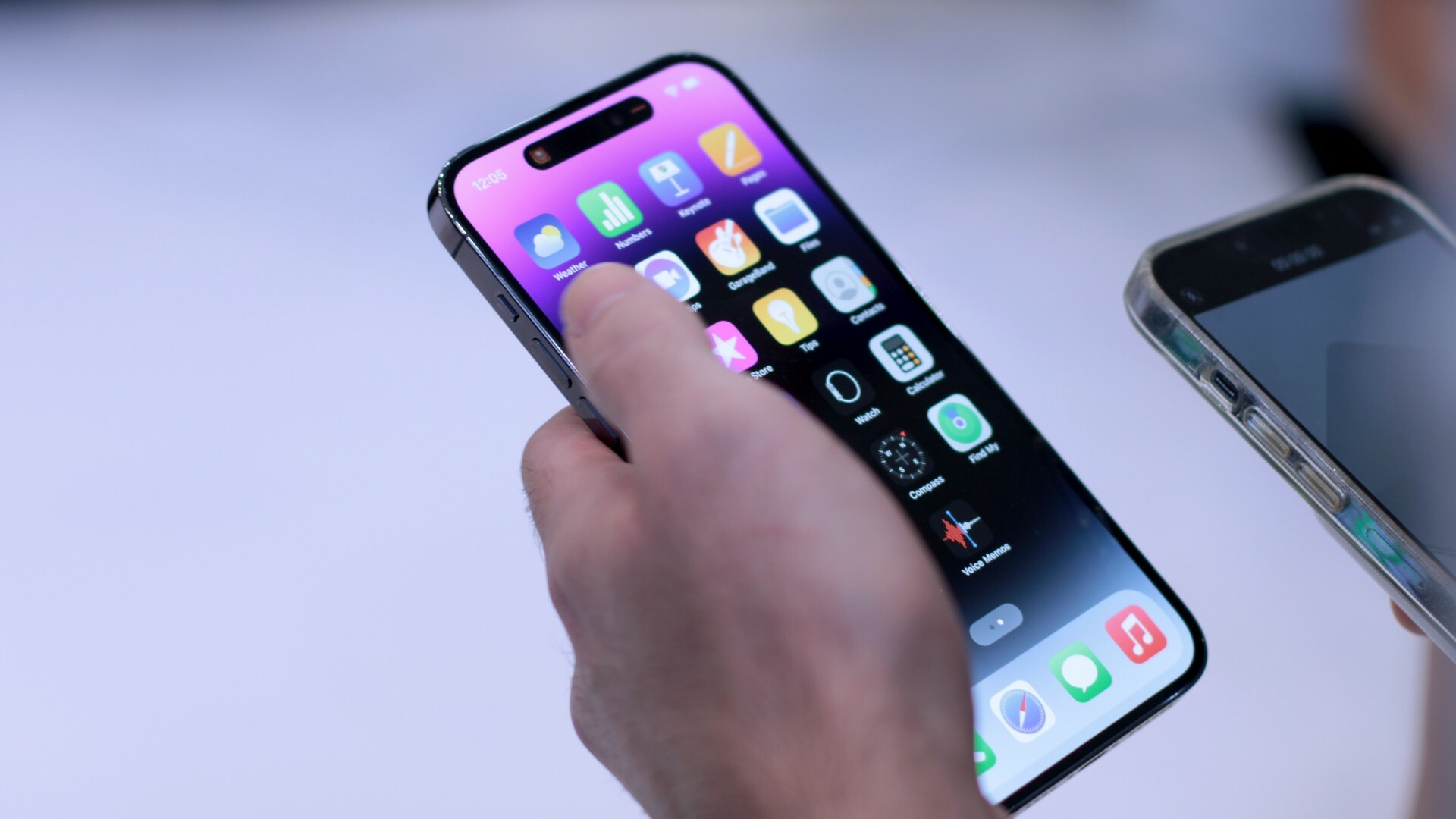 Getting an iPhone 14 Pro or a 14 Pro Max might be tough right now, especially if you want it before year’s end. According to Apple analyst Ming-Chi Kuo, total iPhone 14 Pro and 14 Pro Max shipments in the last quarter of 2022 will be 15 to 20 million units less than expected. Tweet may have been deleted (opens in a new tab) This is partially due to COVID-19 restrictions in Zhengzhou, China, where most iPhone 14 Pro and Pro Max units are assembled. Apple acknowledged the issue in early November, saying that the facility is operating at “significantly reduced capacity.”But the situation has gotten worse due to the labor protests at the Zhengzhou iPhone plant, run by Apple Inc. supplier Foxconn Technology Group. According to a Reuters report from last week, hundreds of workers have been protesting at the plant due to a delay in bonus payment. Kuo claims Apple is working on diversifying its supply chain, but moving even a small part of iPhone production elsewhere takes time. Kuo thinks the mass shipments of iPhone 14 Pro and Pro Max won’t resume until late December at the earliest. All of this will likely be reflected in Apple’s earnings report for the quarter. For consumers, it means that the iPhone 14 Pro and 14 Pro Max will be near-impossible to buy for the holidays. The Verge checked the inventories of Apple stores in the Seattle and Portland areas and found zero iPhone 14 Pro and Pro Max units in any color and configuration. images-1.fill_.size_2000x812.v1669800220 We’ve checked all configurations and colors of these models on Apple’s website, and the shipping time was always four weeks, meaning that there’s no way of getting the units before Christmas. In contrast, the iPhone 14 models all ship immediately. There’s more bad news for Apple here. Kuo believes that, amid the looming economic recession, most people won’t wait for top iPhone models to appear in stores; instead, the demand will simply disappear.