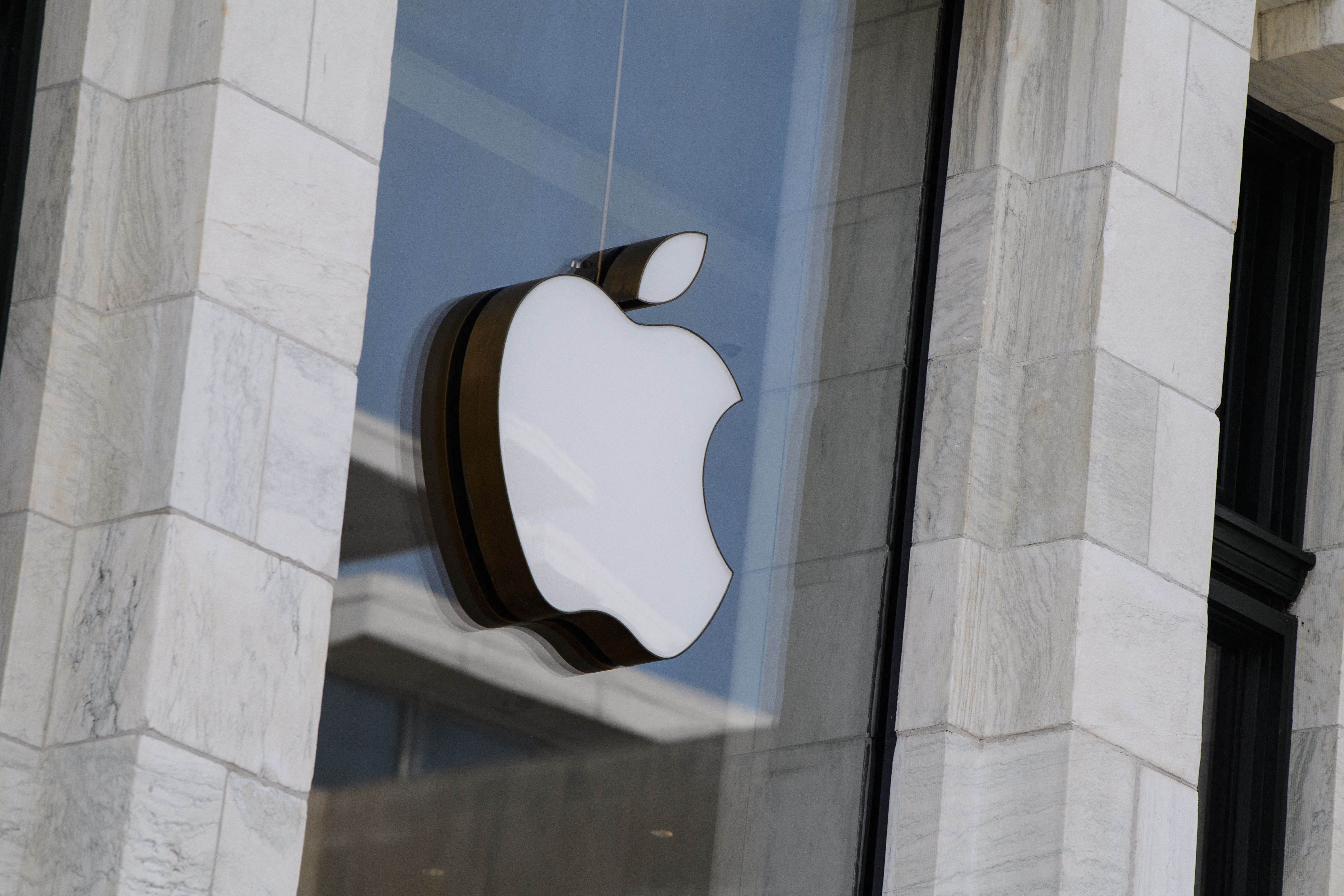 Gurman writes that with Apple’s main focus being on the operating system for the mixed-reality headset, the tech giant is cutting back on some new features in iOS 17. The upcoming software update, currently codenamed Dawn, may have fewer major changes than originally planned. The report says this will also be the case for iPadOS 17 and macOS 14. iOS 16 introduced many significant features, but the software update also saw some stability issues. As a result, it’s possible that Apple may want to focus on improving the stability of its software, as opposed to introducing additional major changes while also prioritizing the operating system for its upcoming mixed-reality headset. Although we may not see major changes with iOS 17, the report says the new iPhone’s hardware could still be impressive. The sizes for the upcoming devices are said to be same as the iPhone 14 lineup, but the Dynamic Island will likely be available on all four models. In addition, the phone is said to switch to USB-C and faster processors. As for the mixed-reality headset, Apple is reportedly planning to announce the new device at its Worldwide Developers Conference this year in June. The report says the device may be called Reality Pro, and the operating system could be called xrOS. Some developers have already started working on apps for the new Apple platform. In terms of the rest of Apple’s roadmap for 2023, Gurman writes that you shouldn’t expect a lot of surprises beyond the company’s mixed-reality headset. Apple’s iOS 17 may have fewer major changes than initially planned by Aisha Malik originally published on TechCrunch