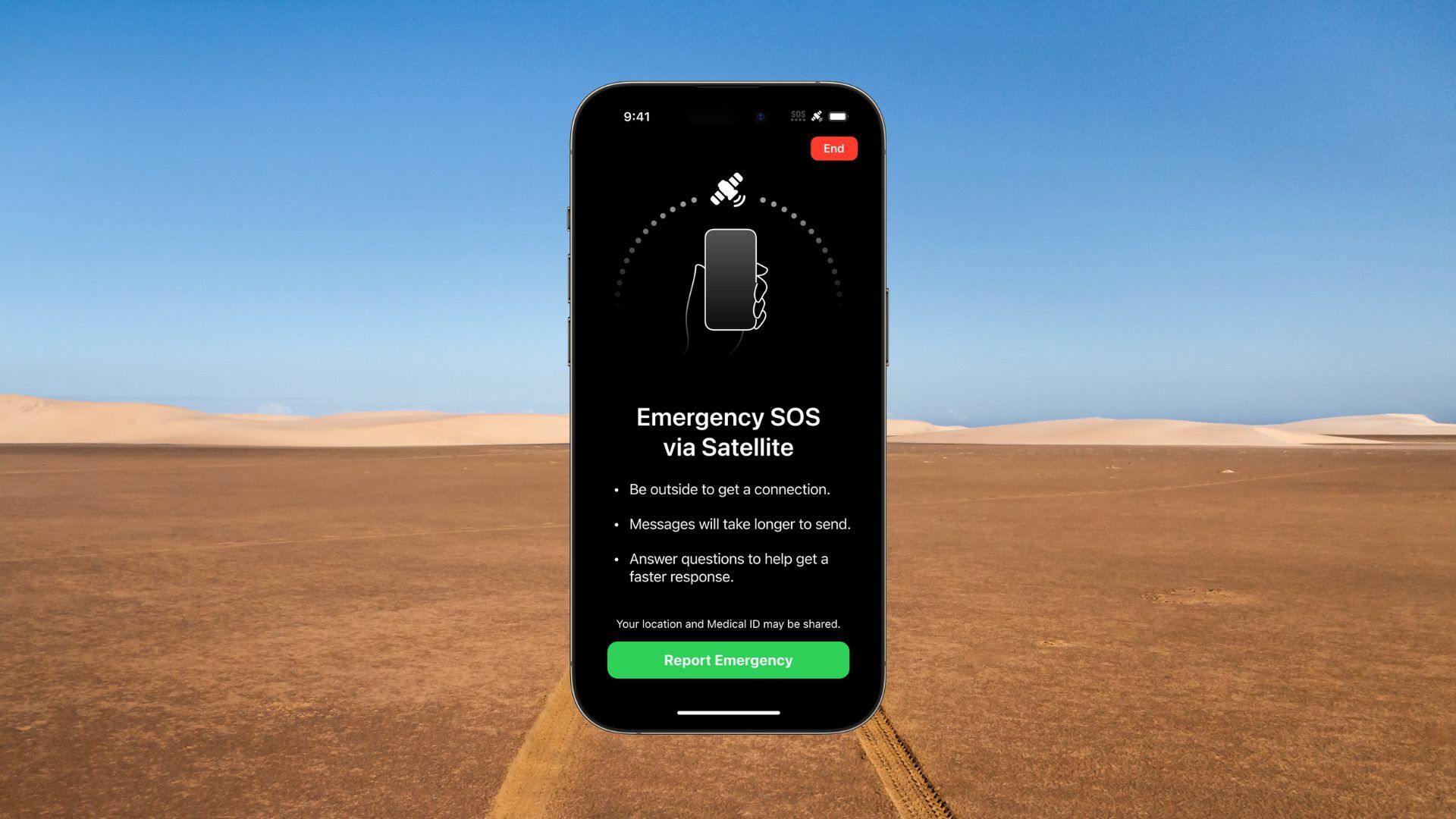 Apple has confirmed that its Emergency SOS via Satellite feature is coming to the iPhone 14 and iPhone 14 Pro this November.In an announcement on Thursday, Apple said the safety feature, which pings emergency dispatch centers through a satellite network, was made possible via a partnership with Louisiana-based Globalstar’s network of 24 low-orbit satellites. In emergency situations where Apple users won’t have cellular or Wi-Fi coverage, they’ll be able to activate the emergency SOS feature. A Globalstar satellite will then send the request to a Globalstar ground station and then relay the message to a local 911 dispatch center. If the closest call center is unable to receive text messages, the request goes to a “relay center with Apple-trained emergency specialists,” the announcement said. Though Apple did not specify it in the release, the feature will likely come in the form of a software update to Apple’s iOS 16. The Emergency SOS via Satellite feature follows the launch of Apple’s Crash Detection feature, which automatically calls emergency services if the person is incapacitated or unable to reach their phone. It underscores Apple’s focus on developing technology that can be critical in life-threatening situations. “We are proud this service is enabled by leading US companies, and that our users can explore off-the-grid areas knowing they are still within reach of emergency services if they are in need,” said Apple COO Jeff Williams about the partnership with Globalstar. It seems Apple wants to make its devices so essential that users will be terrified to leave home without them.