Apple will allow third-party app stores, because the EU is playing hardball 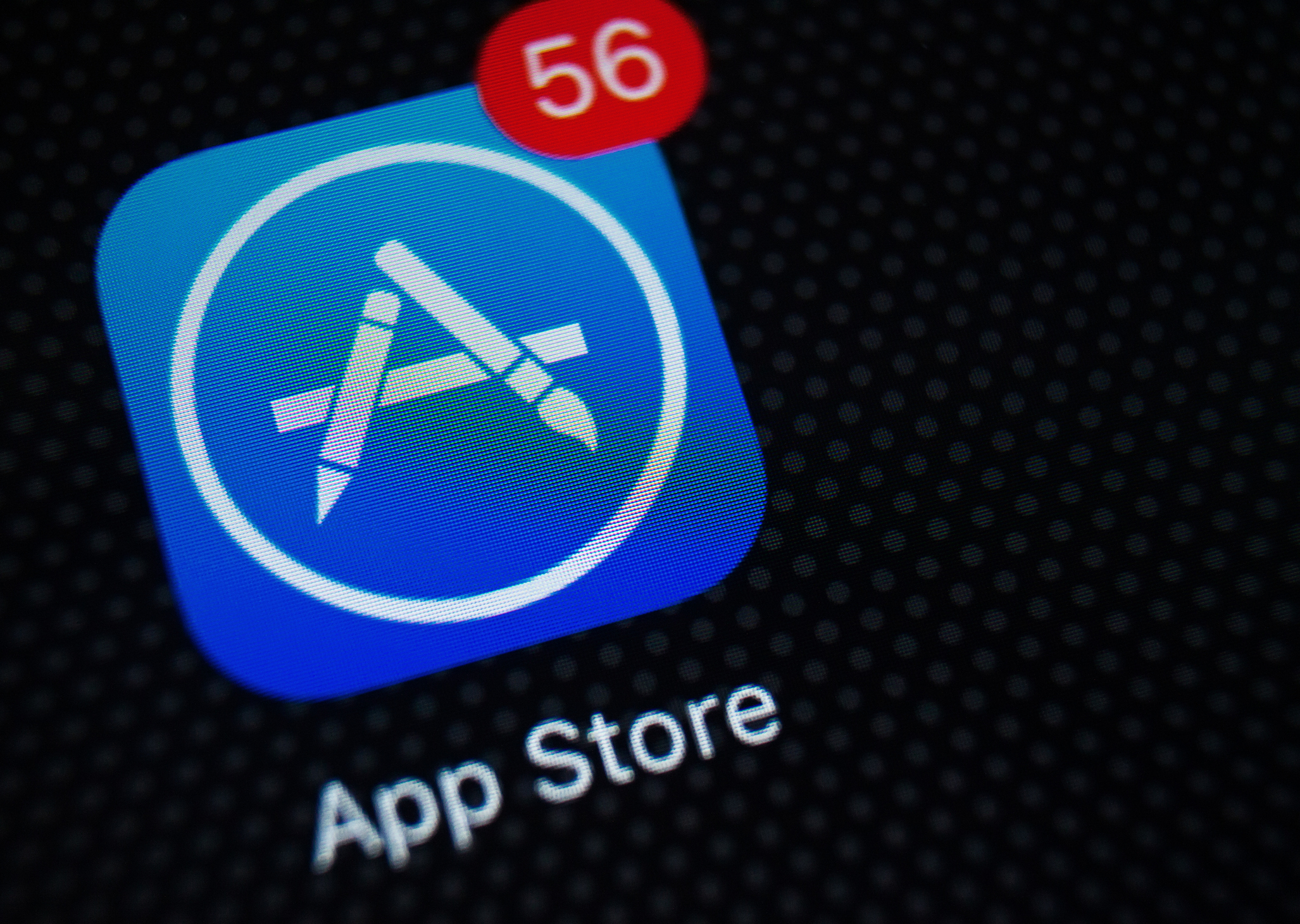 The European Union isn’t having any of Apple’s exclusionary business practices.First, Apple was forced to make iPhones USB-C compatible by 2024, and now the company must allow third-party app stores on its iPhones and iPads. Per Bloomberg’s Mark Gurman, Apple is complying with the EU’s Digital Markets Act, a series of strict rules aimed at breaking down anti-competitive practices from Big Tech and improving interoperability for consumers. Apple’s compliance with the law essentially means that third-party developers can directly connect with app users without the 30-percent commission fee Apple takes in exchange for housing apps on the App Store. Opening up its software to third parties is one of the biggest issues Apple has fought. Apple has argued that apps outside of the App Store could be unsafe and undermine its privacy practices. Until now, going through the App Store was the only way app developers could get on Apple devices. But this move would remove Apple as the gatekeeper, which could have a major impact on the current app landscape. By downloading a third-party app store, users could access any app, including ones that aren’t on Apple’s App Store, like Fortnite, which was blacklisted from the App Store for creating a workaround for players to make in-app purchases directly through Fortnite creator Epic Games. That bitter legal battle is ongoing.According to Gurman, Apple employees are currently engaged in a major push to open up key elements of Apple’s platforms to be in accordance with the law. Reportedly, Apple is planning these changes in an iOS 17 update next year. The Digital Markets Act goes into effect in a few months, but companies have until 2024 — or else risk a fine of 20 percent of annual global sales.