Apple wants to take over your home with new iPad-like device, report claims 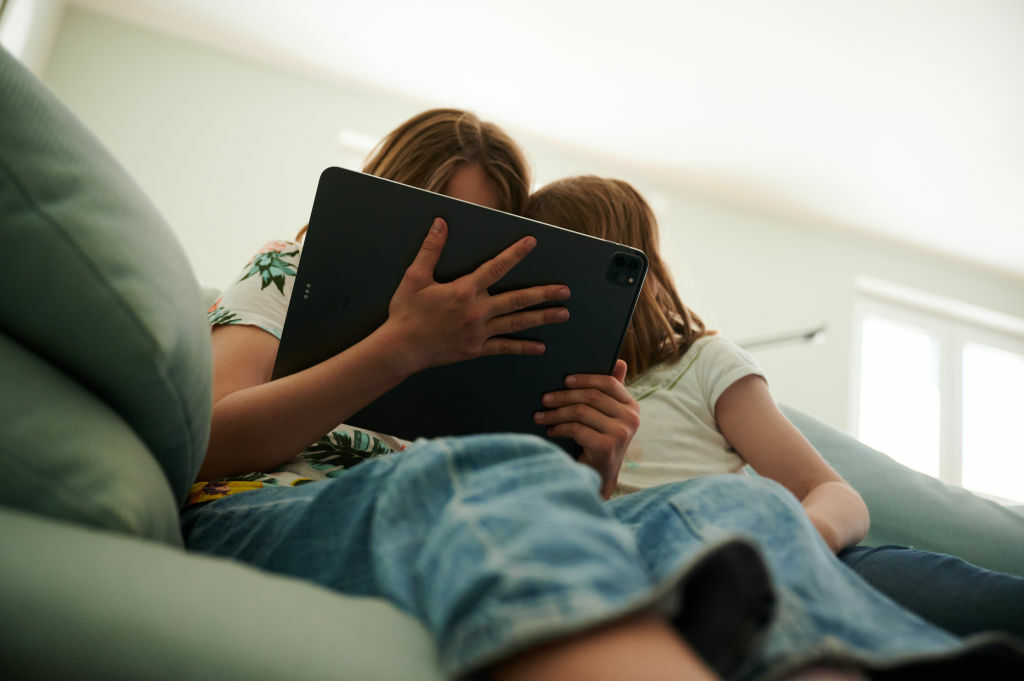 Apple’s second-generation HomePod, which launched yesterday, may be just the beginning of a new smart home expansion of Apple’s lineup. According to Bloomberg’s Mark Gurman, Apple is working on a cheap, iPad-like device that will let you control various smart home functions, such as thermostats and lights. It’ll also be able to display video, as well as handle FaceTime chats, the report claims. The details about the device are scarce, except that it will be “essentially a low-end iPad” that can be mounted on walls or perhaps your fridge door with magnetic fasteners. Yes, all of it sounds similar to what Amazon and Google already have on offer with their Echo Show and Nest Hub products, but expect Apple to put its own Apple-y twist on the device. There’s no word on price, but it’s reasonable to expect something in line with the cheapest iPad (currently $329) or less.The report also claims that Apple is looking into building larger smart-home displays, though no further details are offered.

Also coming, reportedly, is the new Apple TV, which may launch in the first half of 2024 with an upgraded processor (but no 8K support). Finally, an all-in-one device that combines Apple TV and HomePod into one device (with the addition of a camera) also may still be in the works, but it’s not launching anytime soon.