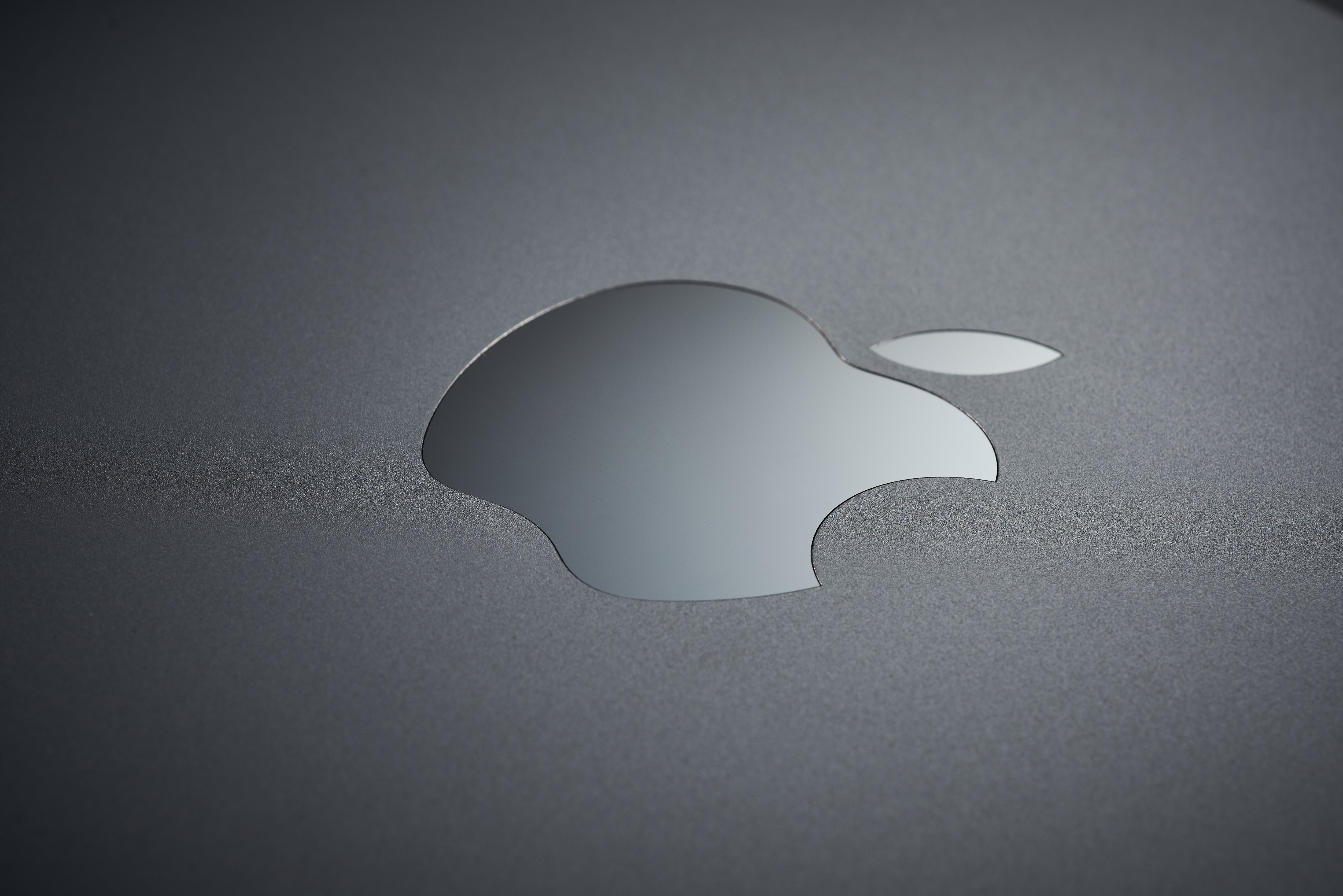 Apple-M2-chips-M2-Pro-230117 Built using a second-generation 5-nanometer process technology, the M2 Pro consists of 40 billion transistors — nearly 20 percent more than M1 Pro and double the amount in M2 — and features 200GB/s of unified memory bandwidth (twice that of M2) and up to 32GB of low-latency unified memory, Apple says. The next-generation 10- or 12-core CPU consists of up to eight high-performance cores and four high-efficiency cores, resulting in multithreaded CPU performance that’s reportedly up to 20% faster than the 10-core CPU in M1 Pro. Apple claims that compiling in Xcode is up to 2.5x faster than on the fastest Intel-based MacBook Pro. The GPU in M2 Pro can be configured with up to 19 cores — three more than the GPU in M1 Pro — and includes a larger L2 cache. Graphics speeds are up to 30% faster than that of M1 Pro, Apple says.

Apple-M2-chips-M2-Max-230117 The M2 Max, the more powerful of the two chipsets, has 67 billion transistors — 10 billion more than M1 Max and more than 3x that of M2 — and 400GB/s of unified memory bandwidth, supporting up to 96GB of fast unified memory. Otherwise, it has the same next-generation 12-core CPU as M2 Pro, with a larger L2 cache and a GPU packing up to 38 cores. Graphics speeds climb up to 30% faster than M1 Max, Apple says. In terms of battery life, Apple claims that the M2 Max can deliver up to 22 hours — the longest battery life ever in a Mac. Both M2 Pro and M2 Max include Apple’s next-generation Secure Enclave (a hardware-based key manager that’s isolated from the main processor to provide an extra layer of security) and latest 16-core Neural Engine, capable of 15.8 trillion operations per second and up to 40% faster than the previous generation. But the chipsets differ on the media processing side. The M2 Pro has a media engine, including hardware-accelerated H.264, HEVC, and ProRes video encode and decode, while the M2 Max features two video encode engines and two ProRes engines, bringing up to 2x faster video encoding than M2 Pro, according to Apple. Apple unveils M2 Pro and M2 Max chips, featuring new Neural Engine and more by Kyle Wiggers originally published on TechCrunch