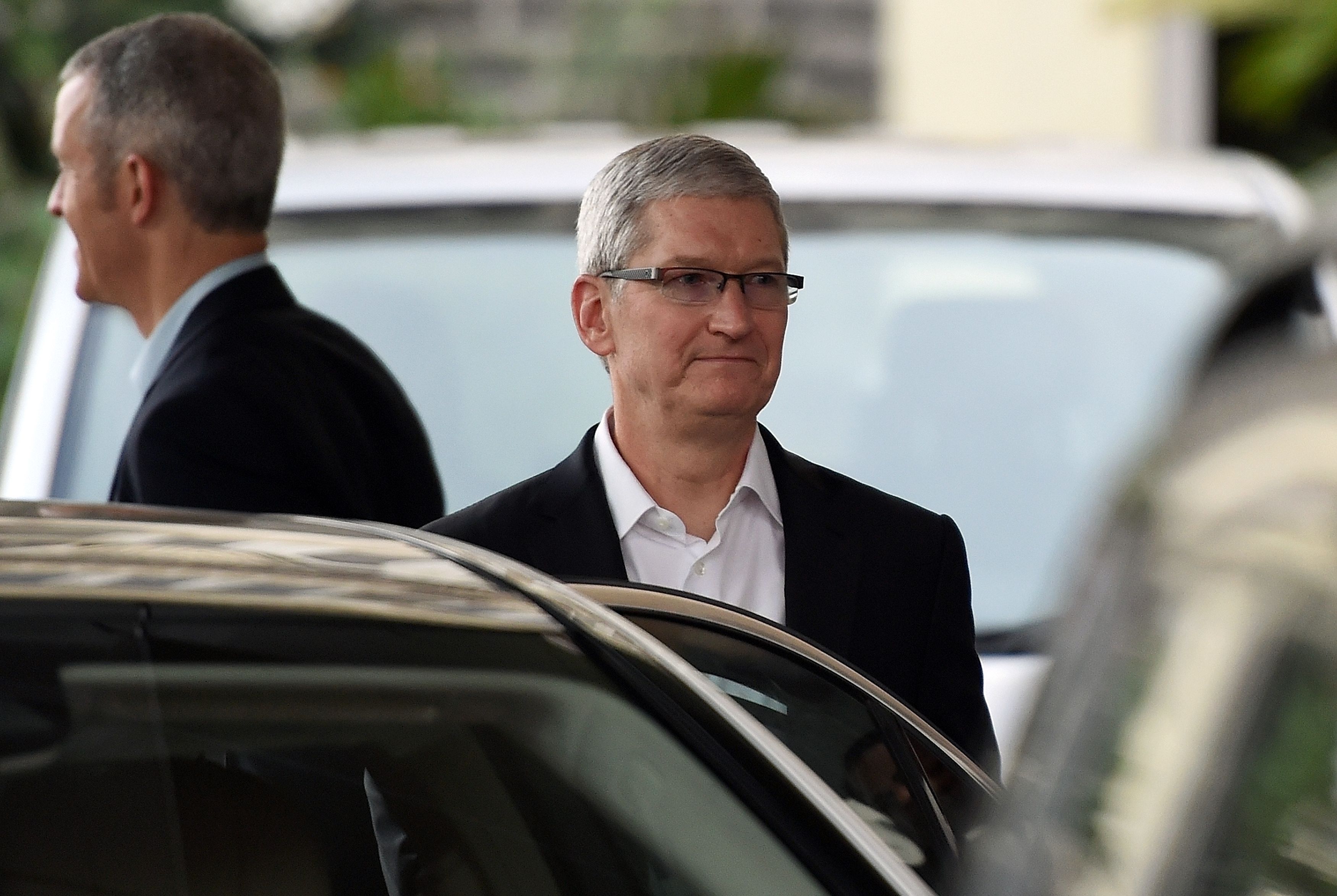 In a report they sent to clients Wednesday, JP Morgan analysts said Apple will move 5% of global iPhone 14 production to India by late 2022, and expand its manufacturing capacity in the country to produce 25% of all iPhones by 2025. Vietnam, on the other hand, will contribute 20% of all iPad and Apple Watch productions, 5% of MacBook and 65% of AirPods by 2025, the report said, which was reviewed by TechCrunch. India has attracted investments from Foxconn and Wistron in recent years by offering lucrative subsidies as New Delhi moves to make the country a manufacturing hub. The presence of the foreign production giants, coupled with “ample labor resources and competitive labor costs,” make India a desirable location, the analysts said. Apple-rival Samsung identifies India as a key global manufacturing hub and has set up one of its largest factories in the country. Chinese smartphone maker Xiaomi, which currently leads the market, as well as its rivals Oppo, Vivo and OnePlus also locally assemble a number of their handsets in the country. Google also plans to move some of Pixel smartphones’ production to India, The Information reported recently. The company, which skipped shipping flagship models in India for two generations, said Wednesday it will launch the upcoming Pixel 7 models in India. Even as Apple commands a tiny market share in India, the iPhone-maker has broadened its investment in the country in the past five years. It opened its online Apple Store in the country two years ago and has publicly shared that it’s working to launch its first physical store in the nation. Foxconn currently has over 20,000 operators in its iPhone assembly business in India, compared to 350,000 of those in China, the analysts estimated. “India’s iPhone supply chain has historically supplied only legacy models. Interestingly, Apple has requested that EMS vendors manufacture iPhone 14/14 Plus models in India in 4Q22, within two to three months of the start of production in Mainland China. The much shorter interval implies the increasing importance of India production and likely higher iPhone allocations to India manufacturing in the future,” the report added. “We believe Apple only produces iPhone 14/14 Plus models in India now due to the more complex camera module alignment of the iPhone Pro series (done by EMS vendors) and higher local market demand for the iPhone 14 series (tax savings). We expect the volume to start small in 4Q22 (~1M units per month, or 5% of total iPhone volume).” In the “near term,” China and Taiwan will continue to still gain market share due to better cost structures, the analysts said. “Taiwanese EMS vendors, especially Pegatron and Wistron, are more selective and prioritizing profitability while focusing on new areas such as EVs and servers. Hon Hai remains a primary EMS partner for iPhones and should benefit from the move to India,” the report said. “Mainland China-based production share should swing toward local vendors, while Taiwanese EMS hold an edge in India. In Vietnam, we expect share to be split between Taiwanese and Mainland Chinese EMS.” Apple to move 25% iPhone production to India by 2025, 20% iPad and Apple Watch to Vietnam by Manish Singh originally published on TechCrunch