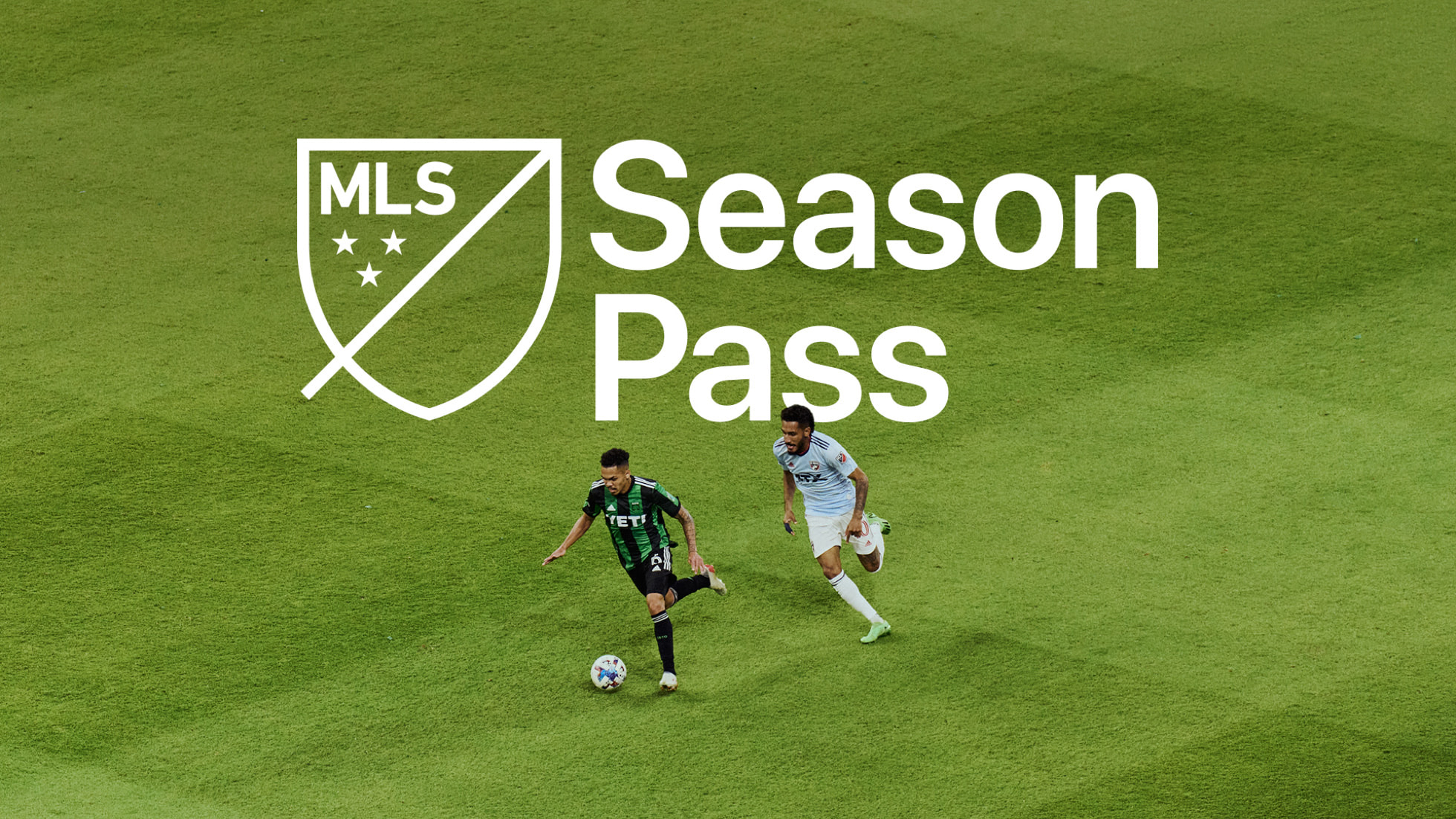 Viewers can stream MLS games on the Apple TV app on Apple devices, smart TVs, streaming devices, game consoles, set-top boxes, and the web. The company claims that the new subscription service will bring the league to its “biggest worldwide audience ever.” MLS Season Pass will likely be a great option for cord-cutters as it features all live MLS regular season matches, playoffs, hundreds of MLS NEXT Pro and MLS NEXT games, and the Leagues Cup match. Plus, there are no blackouts, the company says. So, soccer fans in over 100 territories will get to watch teams in or out of market. For comparison, ESPN+ streams up to 350 out-of-market MLS matchups for $9.99/month. Apple users can tune into the live game anytime and watch it from the start, so they don’t miss their favorite team. Games on MLS Season Pass will feature English and Spanish broadcasters. Canadian games will have commentary in French. Also, during match days, Apple will live stream an exclusive show on MLS Season Pass so viewers can watch game replays, highlights, and analysis. MLS 2023 regular season is set to begin on February 25 and will open with the Los Angeles FC against the LA Galaxy. During the “MLS is Back” opening weekend, Apple TV users don’t need an MLS Season Pass subscription since all these matches will be available to stream for free. Fans can expect to learn the league’s full 2023 schedule in mid-December. “We could not be more excited to bring our fans MLS Season Pass, a new home for all MLS matches and a wide variety of league and club content they can’t get anywhere else,” said Don Garber, MLS’s commissioner, in a statement. “We have the most engaged and passionate fans in sports, and now they’ll have every match everywhere with MLS Season Pass.” Apple’s announcement comes on the heels of the company closing a 10-year deal with MLS, a significant move pushing Apple further into the live sports streaming space. Apple TV+ currently only offers Friday Night Baseball games. As more media companies bid for sports streaming rights, Apple needs to be more aggressive with its live sports offerings. Reports have circulated for months that Apple may be the front-runner for NFL’s Sunday Ticket package. “There isn’t a more perfect time to introduce MLS Season Pass, coming off the heels of the most dramatic MLS Cup in history and with MLS as the fastest-growing soccer league in the world,” Eddy Cue, Apple’s senior vice president of Services, added. “We’re counting down the days to February 2023 when fans everywhere can enjoy MLS Season Pass on billions of devices — all with no blackouts.” Apple to launch ‘MLS Season Pass’ subscription on February 1 by Lauren Forristal originally published on TechCrunch