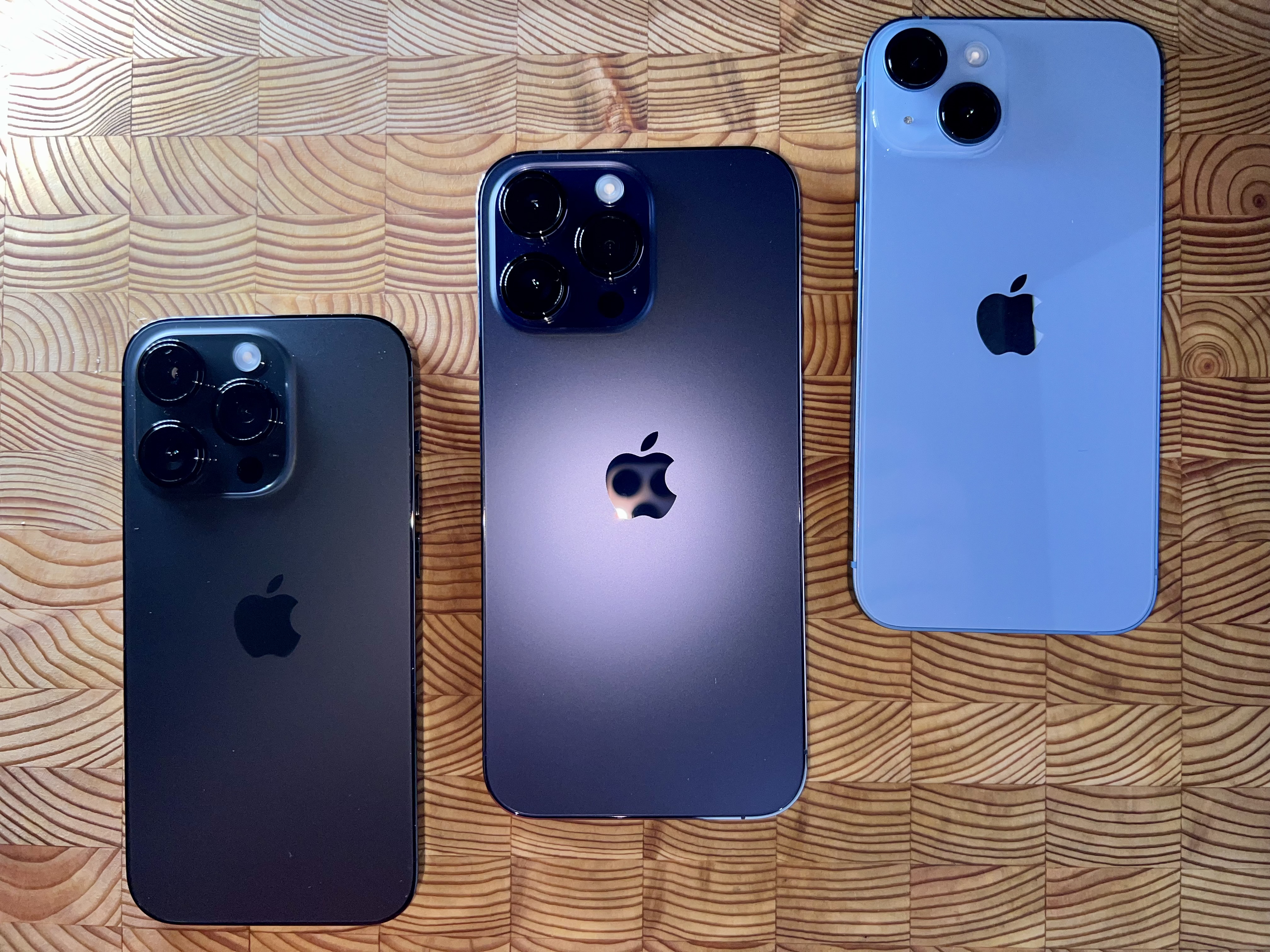 A report from Bloomberg notes that the Cupertino-based tech company produced around 90 million units in the second half of the last year. And while Apple initially asked its manufacturing partners to make 6 million more units for the second half of this year, it has now scaled back to produce devices in line with last year’s levels. Apple’s iPhone 14 was merely an iterative update over the iPhone 13 while the iPhone 14 Pro received more significant upgrades. So Bloomberg’s report says that the company is seeing high demands for the Pro models, and is making more production capacity available for those higher-end models. Notably, the company’s new device in the lineup, the iPhone 14 Plus will go on sale next month. And we’ll only get to know about sales response for that version a few weeks after general availability. Last week, ITHome said Apple asked Foxconn to dismantle some of the iPhone 14’s production line due to slow demand, citing people in the know. Earlier this month, analyst Ming Chi-Kuo also said that the tech giant is looking to increase production for Pro models due to their increasing popularity over the regular model. Apple also began to produce the iPhone 14 in India this week in order to shift some burden of manufacturing from factories in China. This is the first time the company is producing the latest iPhone model locally just weeks after the official launch. For some context, Apple began making iPhone 13 in India just this April. A recent report published by JP Morgan suggested that Apple is looking to shift 25% of its iPhone production to India by 2025. It also noted that initially Indian factories will produce only iPhone 14 and 14 Plus models, and cover only 5% of the production supply for the company (1 million units per month). Apple reportedly readjusts iPhone 14 production targets after slow demand by Ivan Mehta originally published on TechCrunch