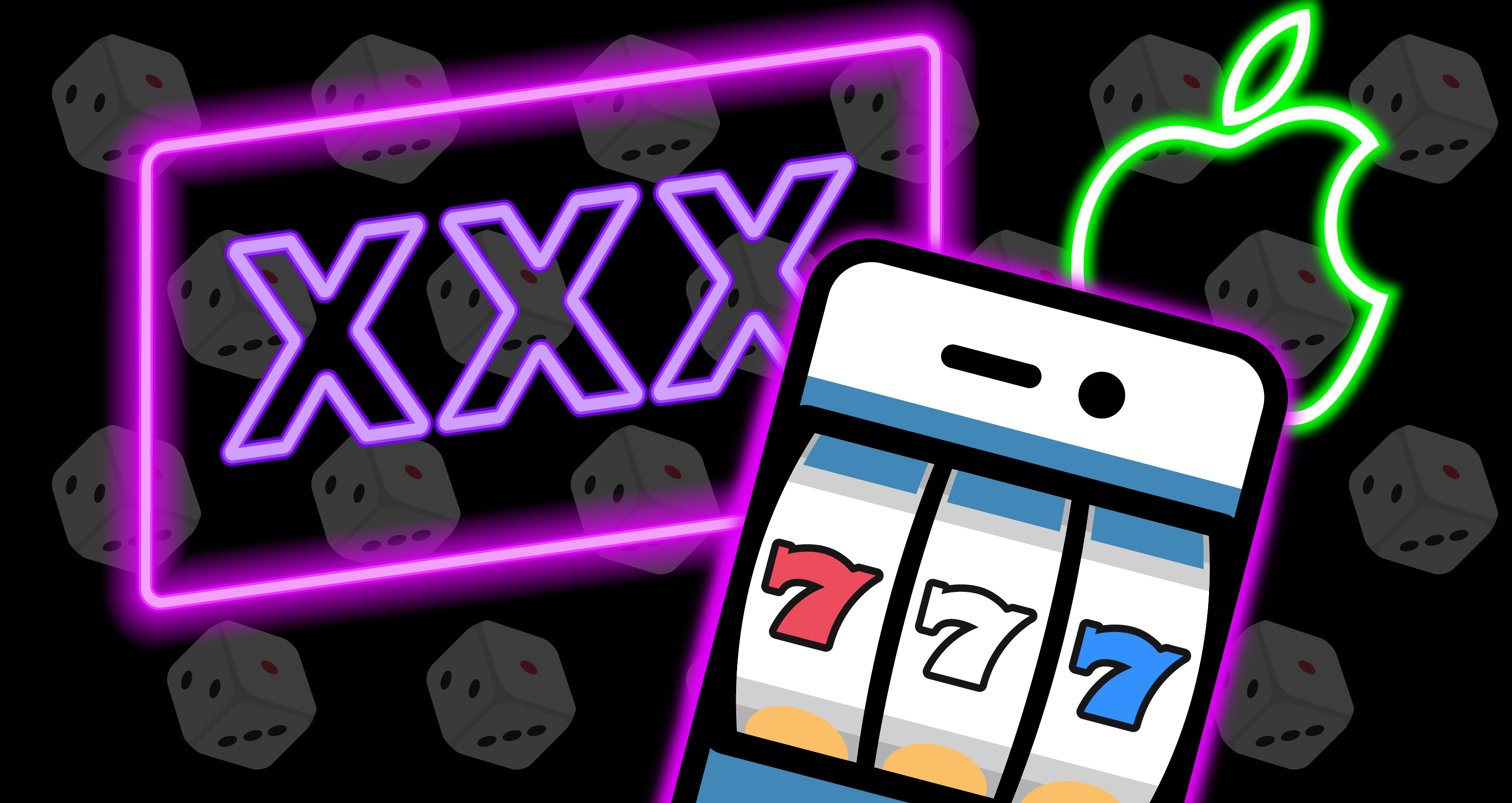 The change took place earlier this week and the problem was almost immediately discovered by developers, who naturally check their product page frequently to make sure all is well. For a brief but significant period — Tuesday night, basically — many of these newly created ad spaces were filled with “online casinos” and sports or horse betting apps. Now gambling is already a controversial topic on the App Store, as it’s hard to think of a category more predatory on users, while Apple siphons up a share of the cash being won and lost. The practice is highly regulated or completely illegal in plenty of countries or locales, so advertising it ought to be carefully monitored. So that it is being given pole position on Apple’s platform to begin with is a little unpleasant. But these are not just a way for someone to skip a trip to the bookie; many were shady shovelware and definitely not something that established developers would want to associate with at all. Yet suddenly at the bottom of their game or app’s page, there it was: “you might also like” a janky virtual casino. As a user, if I saw that, I would definitely wonder whether the app I was looking at was in the same category. The most egregious example has to be the ad for “Jackpot World,” a slots app, in the ad slot for RecoverMe, a gambling addiction support app. Imagine if you got an ad for meth when you tried to search for a rehab center! Fortunately, Apple was watching the conflagration on Twitter and elsewhere and yesterday it restricted gambling ads “and a few other categories” from these slots. Of course that’s not the end of the drama. An ad being inappropriate for its position is not an easy call to make, and even in the best case scenario developers feel that they are essentially being taxed, since if they don’t buy the ad on their own app, their competitor might. Apple has made it clear that it intends to bolster its advertising revenue, despite the company’s status as one of the richest and most profitable in the world. Old hands at the ad game, like Google, have weathered controversies like this one before, but Apple probably has a few more hard knocks ahead of it in its push for greater cash flow. Apple pauses gambling ads on App Store product pages after developer outcry by Devin Coldewey originally published on TechCrunch