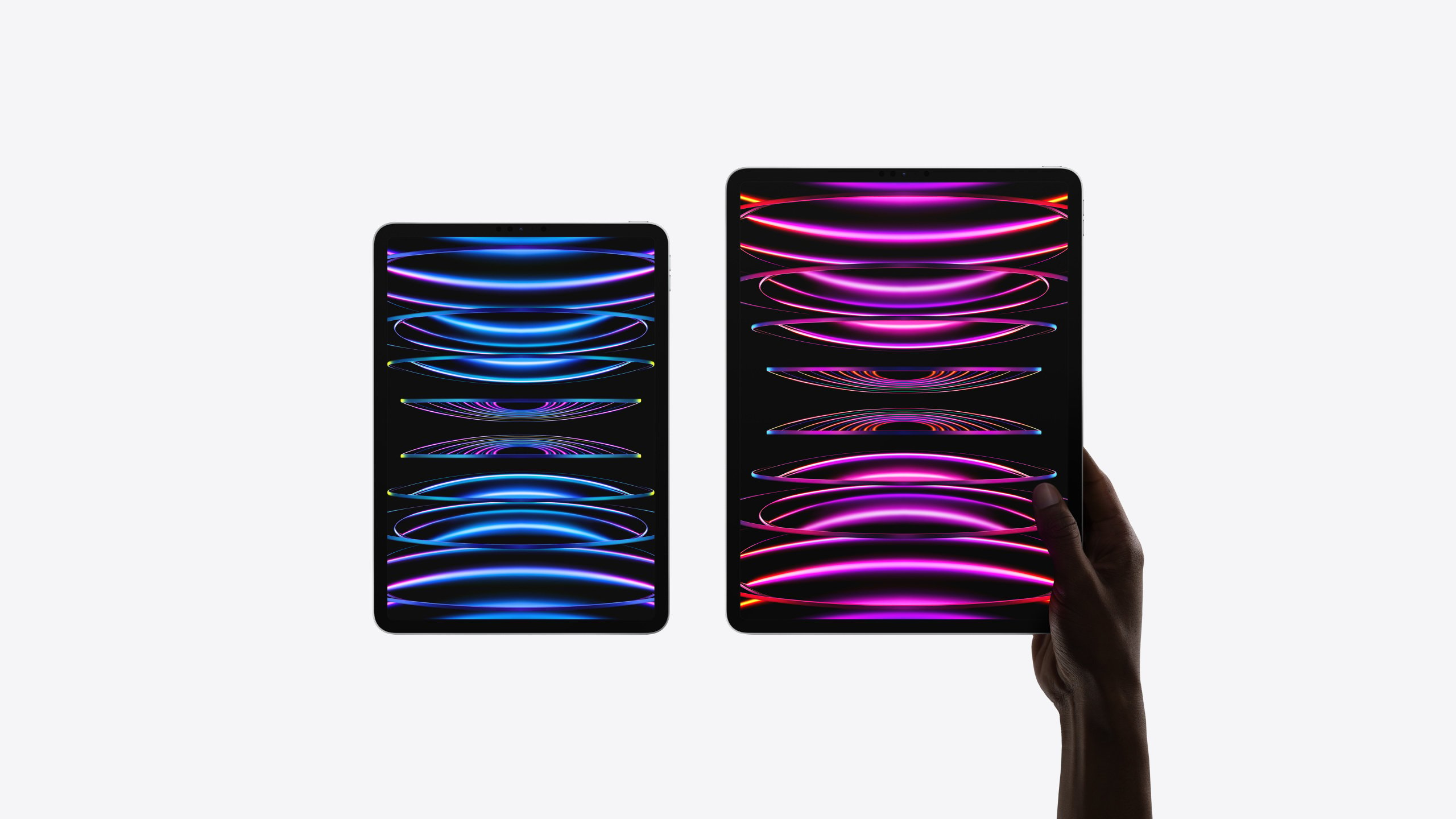 If Apple’s iPad Pro models aren’t big enough for you, in 2024 you might be able to buy larger versions – but the size difference won’t be very big. Analyst Ross Young claims (via MacRumors) that Apple is working on an 11.1-inch and a 13-inch OLED iPad Pro, to be launched in the first quarter of 2024. Current iPad Pro models come in two sizes: 11 inches and 12.9 inches. Given the small bump in size, it’s reasonable to assume that those larger new iPads that are reportedly coming in 2024, won’t have a bigger body; instead, it’s likely that Apple will increase the display size by making the bezels slightly smaller. The major difference between these new iPad Pro models and the old ones will be in display technology. Currently, the 11-inch iPad Pro has an LCD display, while the 12.9-inch iPad Pro has a mini-LED display. According to Young, the upcoming devices will both have an OLED display. Rumors about upcoming iPad Pro devices with an OLED display have been around for a while, and a recent report from DigiTimes claims that manufacturers of mini-LED displays are already focusing on automotive applications, given that Apple is likely switching to OLED.

Notably, Young previously said that Apple is working on a massive, 14.1-inch version of the iPad Pro, to be released in 2023, and The Information said that the upcoming device might have an even larger, 16-inch display. However, Young now claims that the 14.1-inch iPad is no longer being developed.