Apple limits AirDrop to 10 minutes in China, says the change is going global 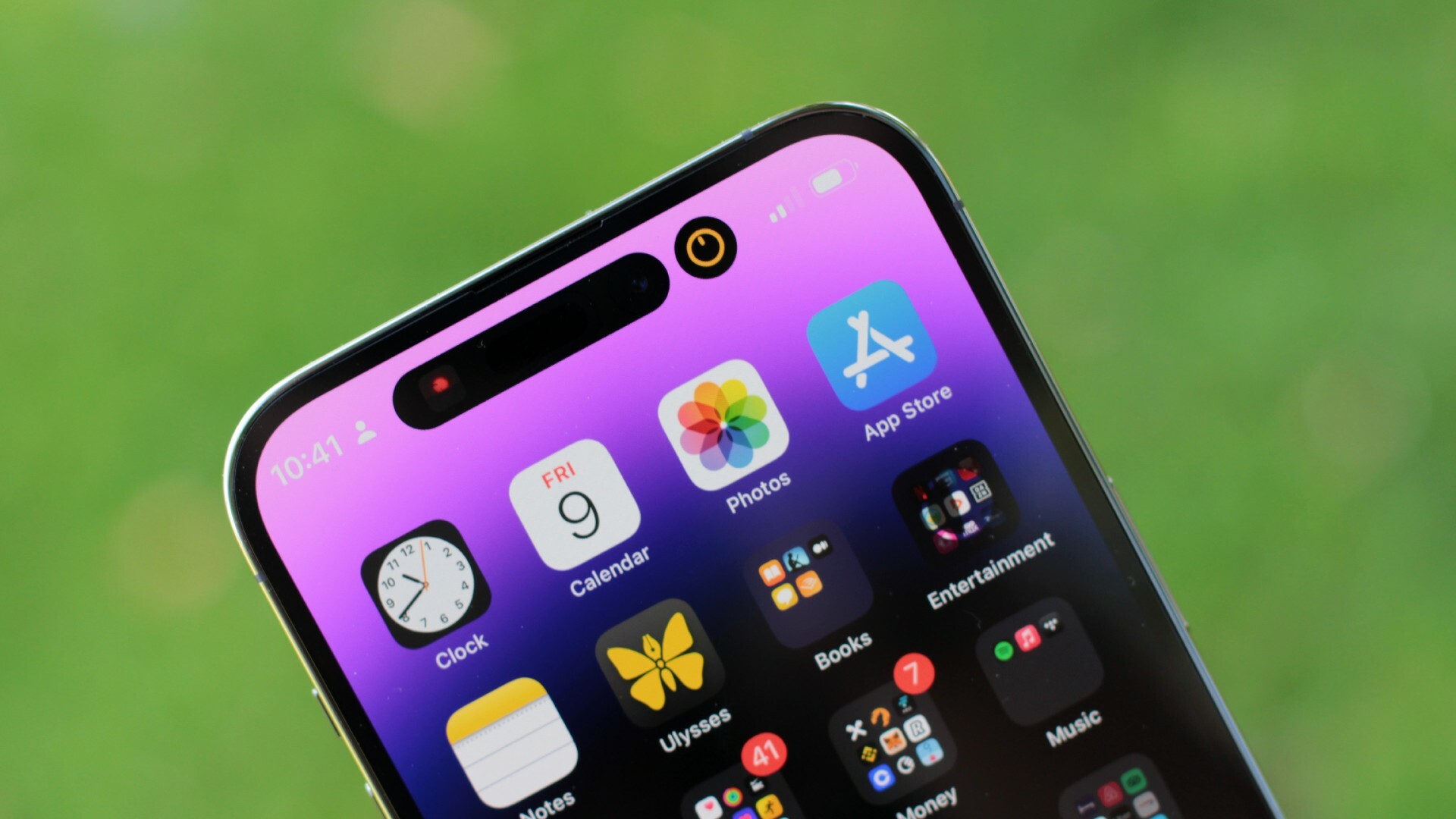 Apple’s latest iOS update, version 16.1.1, has an additional change in China that wasn’t pushed through in other regions.According to Bloomberg, in China, Apple’s wireless file-sharing feature AirDrop is now active just 10 minutes after a user has manually turned it on. This is the case only if the user turned AirDrop on for everyone; AirDrop stays active indefinitely if it’s turned on for contacts only. AirDrop allows users to receive all sorts of files, including images and videos, from other users, or to swap them among their own Apple devices. But in China, the feature was sometimes used by protesters, who were sending media with messages that oppose the country’s authoritarian rule. Notably, AirDrop being open to everyone is still accessible in China, it’s just a lot trickier to use as the user has to turn it on manually every 10 minutes. Apple didn’t say why the change was implemented only in China, but it did tell Bloomberg that the limitation will be rolled out globally “in the coming year,” with the goal to mitigate unwanted file sharing. This is not the first time Apple has introduced or withdrawn a feature in the Chinese market. Examples include Private Relay, a feature that protects user privacy by keeping their web surfing data private, which was not launched in China, Colombia, Saudi Arabia, Kazakhstan, and Uganda, among other countries. In 2017, Apple also removed VPN apps, which hide internet traffic data from providers, from its App Store in China.

On the other hand, AirDrop being open to everyone all the time isn’t a great idea if you don’t have a particularly good use for it. There have been cases of hackers abusing the feature to get access to iPhone owners’ private data, and the feature is sometimes used for cyberflashing, which is sending people unwanted images or videos, often of sexual nature.