Apple is reportedly working on MacBooks with touchscreens 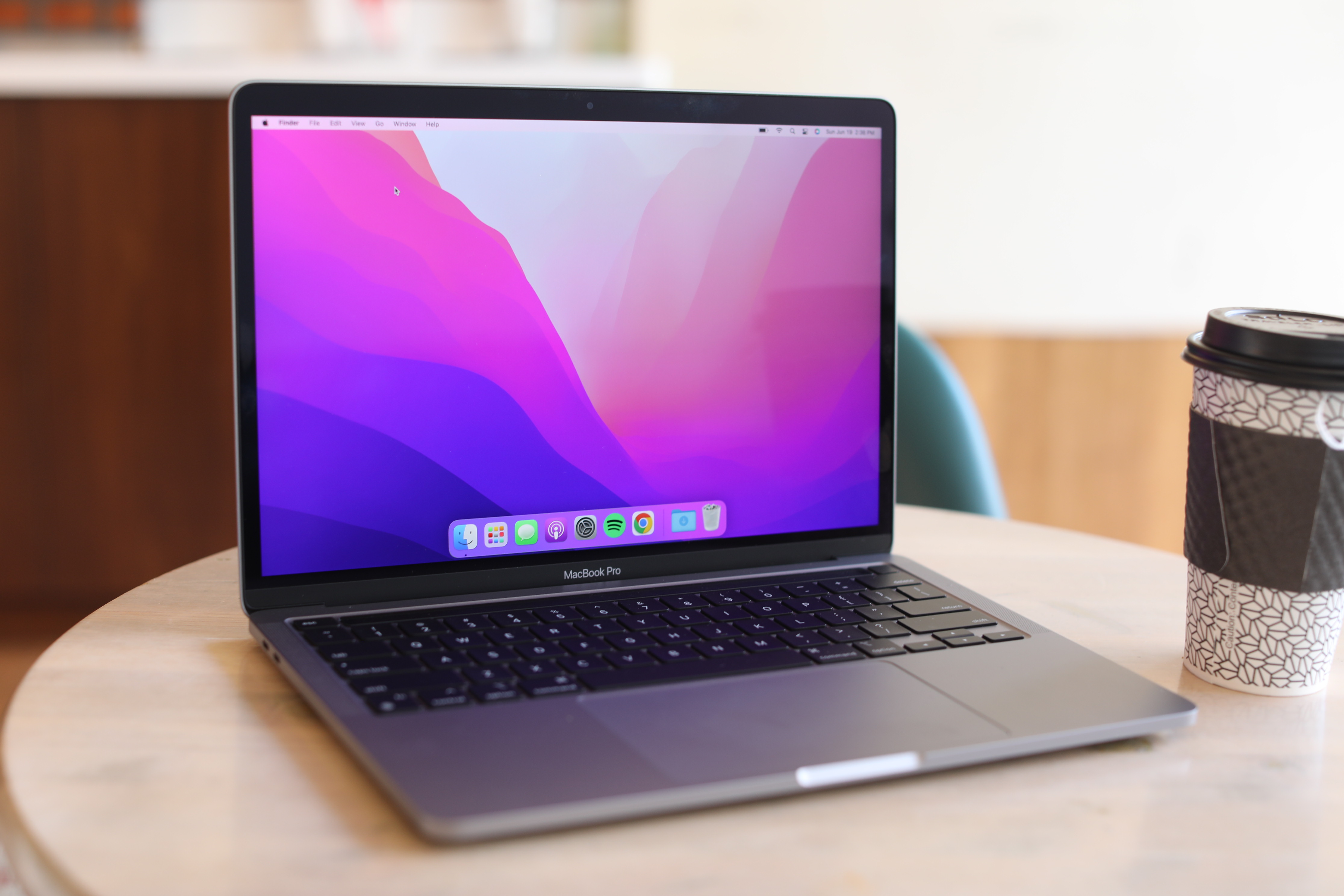 Apple could launch MacBooks with touchscreens by 2025 as a part of a new MacBook Pro lineup, the Bloomberg report adds. This lineup revamp could also see the company switching from LCD to OLED displays for the 14-inch and 16-inch Pro models. Earlier this week, another Bloomberg report indicated that Apple was aiming to make its own screens for Apple Watch and iPhone. However, there was no mention of the company building displays for its Mac lineup. Apple executives have long maintained the stance that MacBooks don’t need to have a touchscreen. Instead, for years they have invited people to try an iPad if they want a large computing device with a touchscreen. The closest Apple ever got around to bringing a touchscreen on a Mac was adding the TouchBar on the keyboard— which is slowly being phased out — on MacBook Pros. Apple has long maintained that iPad is the best touchscreen “computer” out there. The company might have to slowly move away from that narrative if they are planning to launch MacBooks with a touchscreen. Meanwhile, Apple’s competitors, including Microsoft, have built a long line of touchscreen laptops with different form factors. Steve Jobs famously called touchscreens on laptops “ergonomically terrible” back in 2010. “We’ve done tons of user testing on this, and it turns out it doesn’t work. Touch surfaces don’t want to be vertical. It gives a great demo, but after a short period, you start to fatigue, and after an extended period, your arm wants to fall off. It doesn’t work; it’s ergonomically terrible,” he had said. But technology has evolved since then and Apple has also introduced things like the Apple Pencil, another product idea that Jobs hated. More recently, Apple senior VP Craig Federighi also referred to touchscreen PCs as “experiments” and said he is “not into touchscreens.” On the positive side, iOS apps on MacBooks could work better if Apple decided to go ahead with this plan. The company first introduced Project Catalyst in 2020 to bring iOS apps to desktop systems. The iPhone-maker is treading on a convoluted line. On one hand, it has made its iPads more powerful in recent years, giving them desktop-class processors, decent add-on keyboards, and added a number of desktop features to the iPadOS. So to sell both iPad and MacBooks with touchscreen, Apple will have to keep enough differentiation between the two lineups. Apple is reportedly working on MacBooks with touchscreens by Ivan Mehta originally published on TechCrunch