Apple iPhone 14 Plus review: Buy it for the battery life 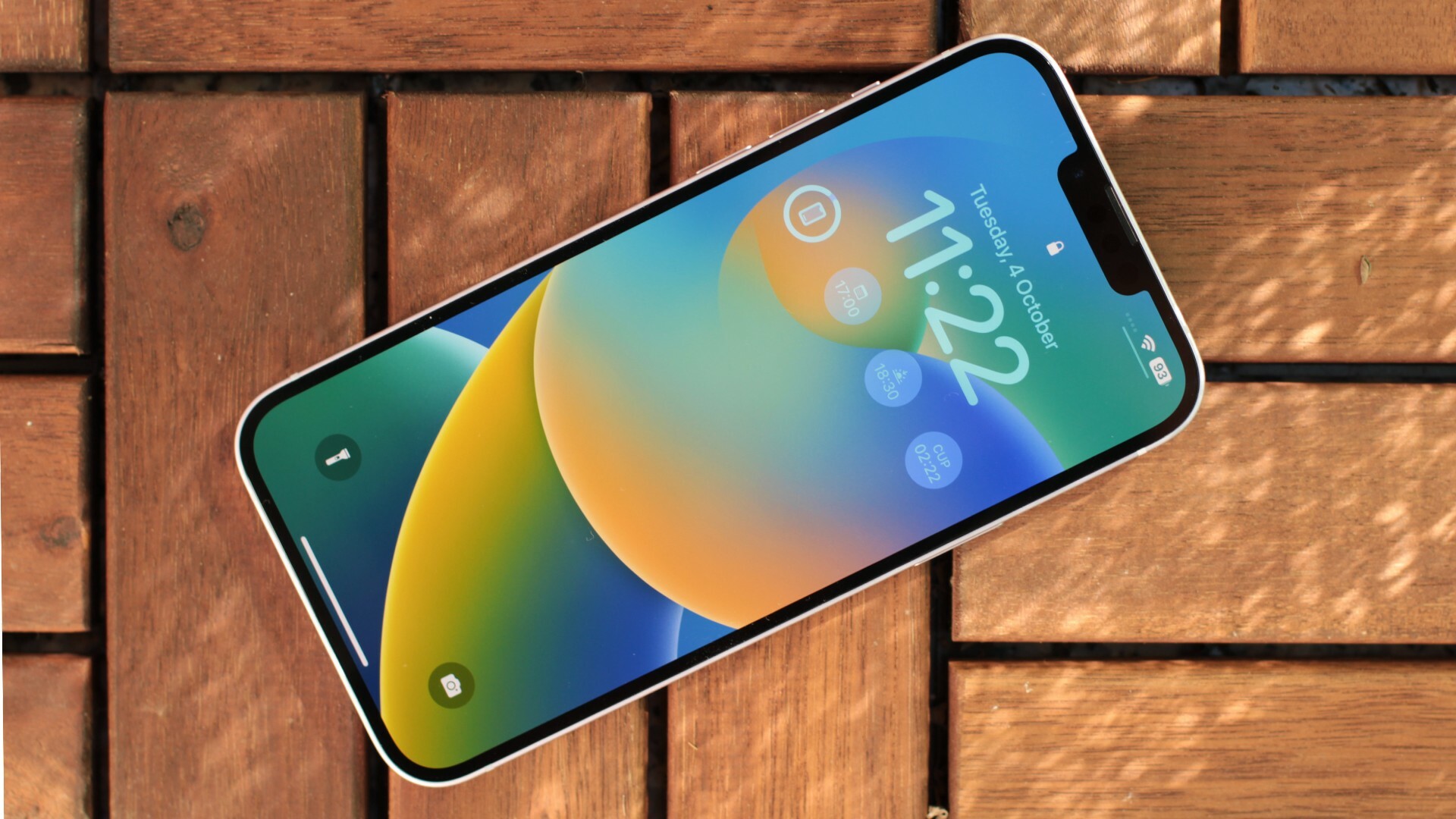 Apple’s iPhone lineup is different this year. Almost all of the big upgrades were reserved for the company’s Pro line of iPhones, while the regular iPhone 14 is a minor refresh of last year’s iPhone 13, both inside and out. The iPhone 14 Plus, which arrives on Oct. 7 — a few weeks after the other new iPhones — is a little different. Just like the iPhone 14, the 14 Plus variant only has a mildly updated version of last year’s processor, Apple’s A15 Bionic. The two phones also share the same old design, with the notch on top of the display instead of the interactive Dynamic Island on the Pro models. But the iPhone 14 Plus is interesting purely for the virtue of being big. With a 6.7-inch display, it is exactly the same size as the iPhone 14 Pro Max and, with a starting price of $899, it’s the first truly big iPhone that’s launching at less than a thousand bucks.

A tiny upgrade in a big body

Aside from its size, the iPhone 14 Plus looks and feels familiar. On the front, you get a Retina OLED display with a 60Hz refresh rate, a 2,778 x 1,284 pixel resolution, and the good ol’ notch on top hiding the selfie camera and Face ID components. There’s no trace of the Dynamic Island here, so forget about getting notifications inside the notch or touching it to launch an app — it’s just a dull, black cutout on top of your display. On the back, you get a main 12-megapixel camera and an ultra-wide 12-megapixel camera. The telephoto camera is missing, as is the 48-megapixel sensor that you get with the 14 Pro model. The iPhone 14 Plus’ cameras have, however, been mildly improved compared to last year’s iPhone 13, but more on that later. 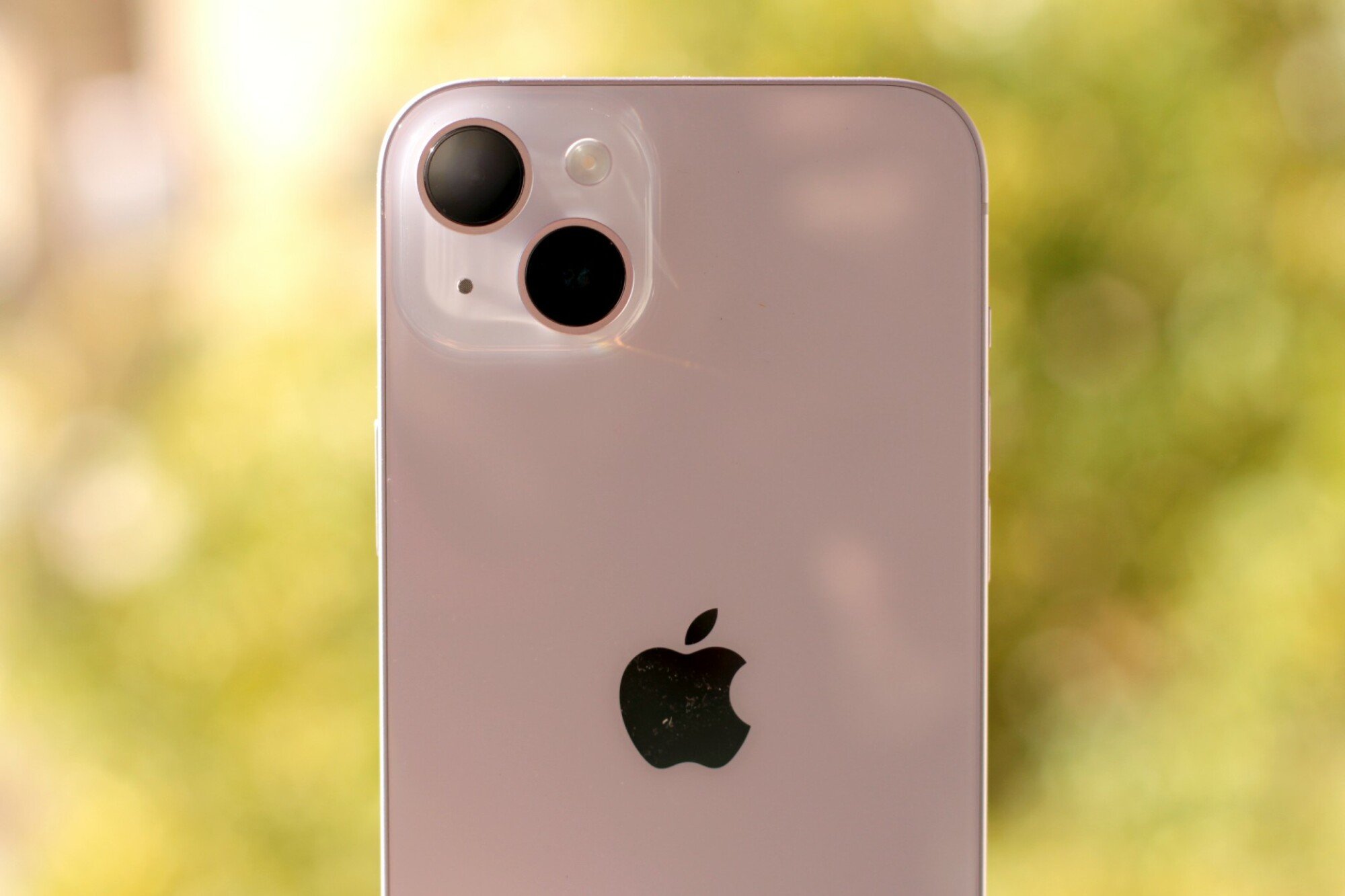 In terms of looks, the one thing separating the iPhone 14 and 14 Plus from iPhone 13 is the choice of colors. Last year’s models were available in green, pink, blue, midnight, starlight, and Product(RED). The new iPhone 14 models share the last four colors, but instead of green and pink, you get purple. It’s a very mild purple. In fact, it’s probably the least purple a phone can be while still being purple. In a certain light, this shade of purple will appear white. You can get a slightly more purple silicone case from Apple, but it’s still not very purple (my daughter called it “baby purple” and I believe this is an accurate description). Inside, the chip powering the iPhone 14 Plus is almost the same as last year’s Apple 15 Bionic, with an additional fifth graphics core. Apple doesn’t say this, but the iPhone 14 and 14 Plus come with 6GB of RAM memory, as compared to iPhone 13’s 4GB. It’s a sizeable upgrade. In actual usage, though, I felt no difference between the iPhone 14 Plus and the last year’s iPhone 13. Both phones are fast. And both will feel like a slight downgrade once you’ve gotten used to the fluidity of the iPhone 14 Pro’s ProMotion display. Other than that, there’s little to write about here. Synthetic tests never tell the whole story, but I did run Geeekbench 5 on the iPhone 14 Plus and got a score of 1,742/4,764. That’s just a hair better than the 1,726/4,546 score I got on the iPhone 13 and pretty much exactly what I expected given the similar performance between the two phones. 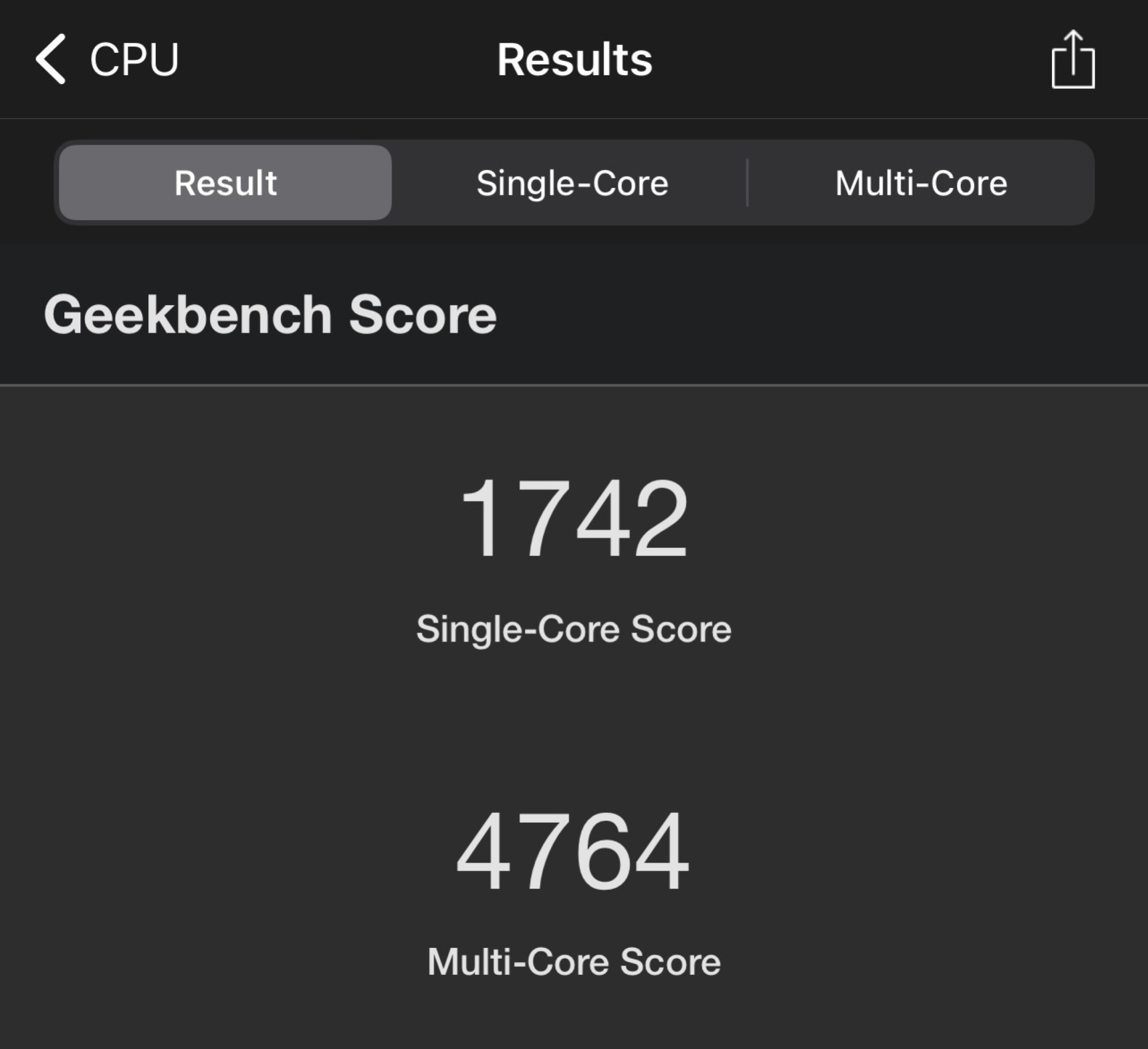 While Apple rarely officially comments on what’s inside its phones, we know from iFixit’s teardown that the iPhone 14 (and, presumably, the iPhone 14 Plus) has been fully redesigned internally. This makes it easier to fix, which hopefully you won’t have to find about. It should also help cool the phone, which should translate into better performance under heavy loads. I played an hour of PUBG on the device and it barely got warm. 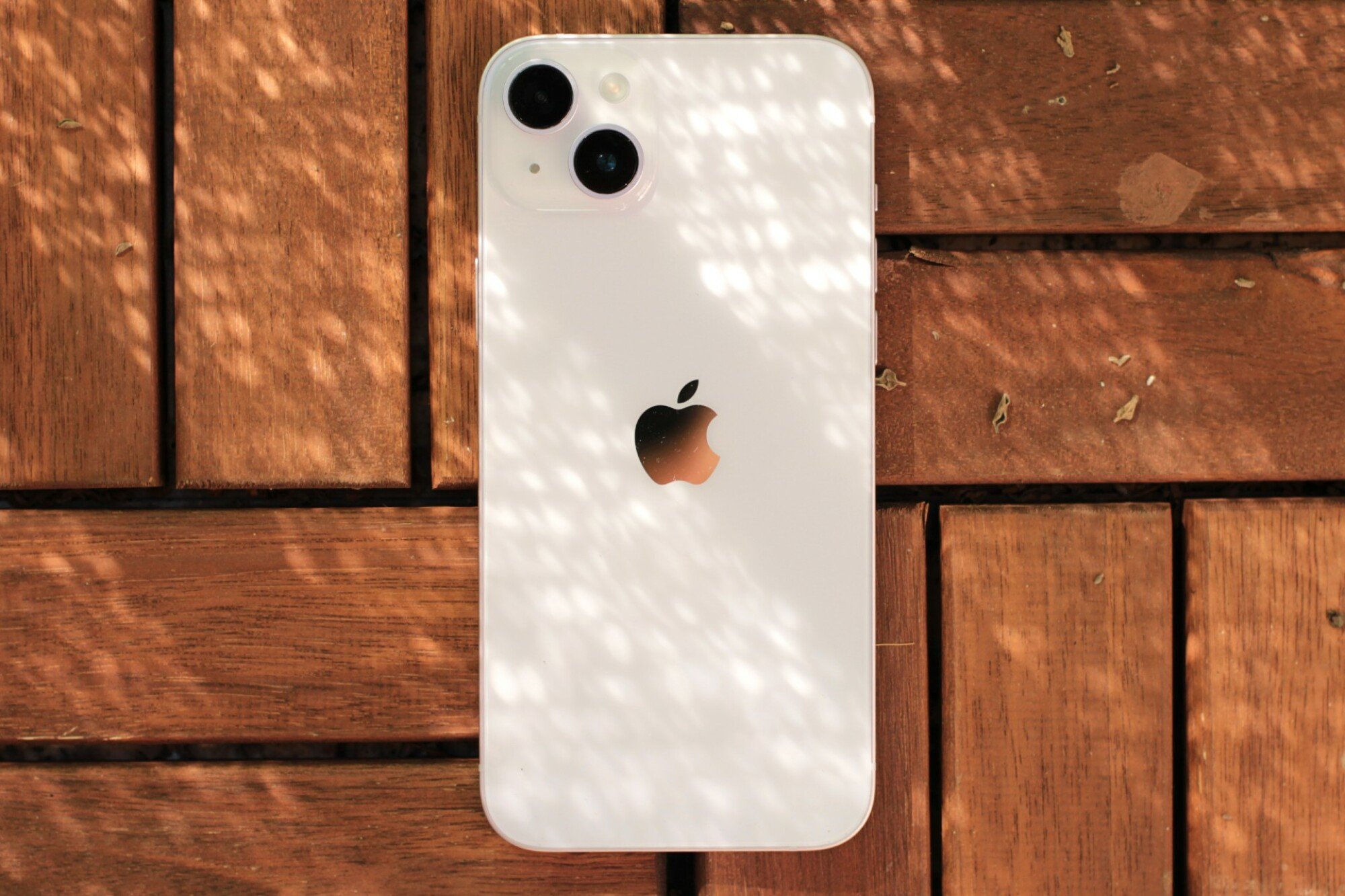 The results were somewhat surprising. I put the two iPhones in airplane mode but with Wi-Fi enabled, set them at the same brightness settings, and left them playing a YouTube video. After an hour, the iPhone 14 Plus was still at 100 percent battery life, while the iPhone 14 Pro Max was at 99 percent. After two hours, the Plus was sitting at an astounding 98 percent, while the Max was at 95 percent. After three hours, the Plus was winning at 93 percent vs. 91 percent. I didn’t have time to run the battery test all the way down to zero, but the results were pretty consistent and in favor of the 14 Plus. I also played an hour of PUBG on both phones, and both had 91 percent battery left after that, confirming it’s a very close race between the two. Performing simple tasks like browsing the web appeared to have little effect on the iPhone 14 Plus’ battery. After some use in the evening and a whole night on standby, it was still at 100 percent the next morning. I feel that this phone could easily last me two full days and I use my phone a lot. The bottom line is this: The iPhone 14 Plus has excellent battery life — perhaps the best in Apple’s entire lineup.

Improved cameras, but only by a hair

At first glance, the iPhone 14 Plus’ cameras appear to be the same as last year’s. There are differences, though. If you look closely at Apple’s official specs, you’ll notice that the iPhone 14 Plus has the same main camera as last year’s iPhone 13 Pro, not the iPhone 13. It’s a 12-megapixel camera with an f/1.5 aperture and a seven-element lens. The selfie shooter has also been upgraded and it’s now a 12-megapixel camera with an f/1.9 aperture and a six-element lens (same as the one on the Pro models). The new camera system on the iPhone 14 Plus also benefits from a couple of new software options and features that are also present on the Pro models. These include the Photonic Engine, which applies AI-based image processing earlier in the image creation process, thus allowing for better low-light performance, as well as the new Action mode, which applies extra image stabilization when you take videos in very shaky scenarios, such as running. In real-life usage, however, the iPhone 14 Plus performs similarly to the iPhone 13. On the other hand, you will see a difference compared to the iPhone 14 Pro Max, which takes far better, sharper, and brighter photos in low light. 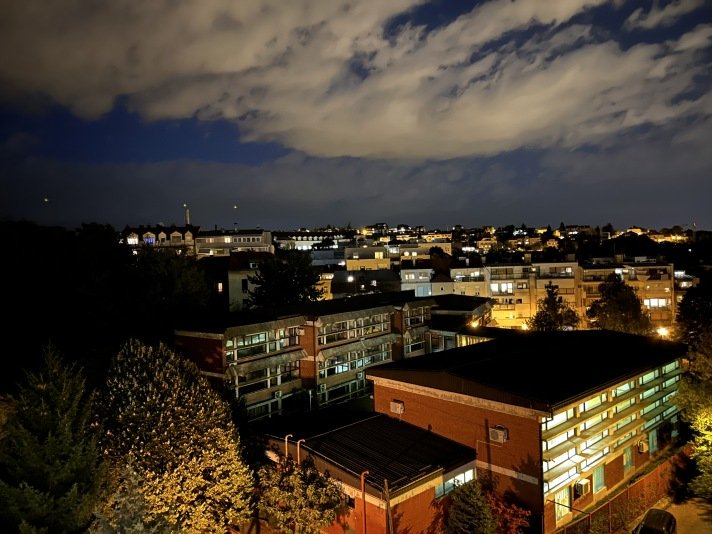 The gap in quality gets bigger when you switch to the ultra-wide camera. In low light, the iPhone 14 Plus will do the job, but just barely. 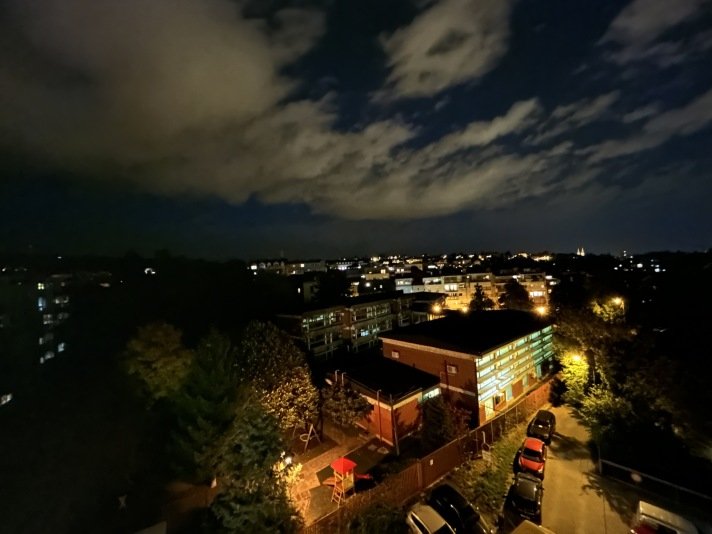 All of Apple’s new iPhones are great when it comes to color accuracy and that applies to the iPhone 14 Plus as well. 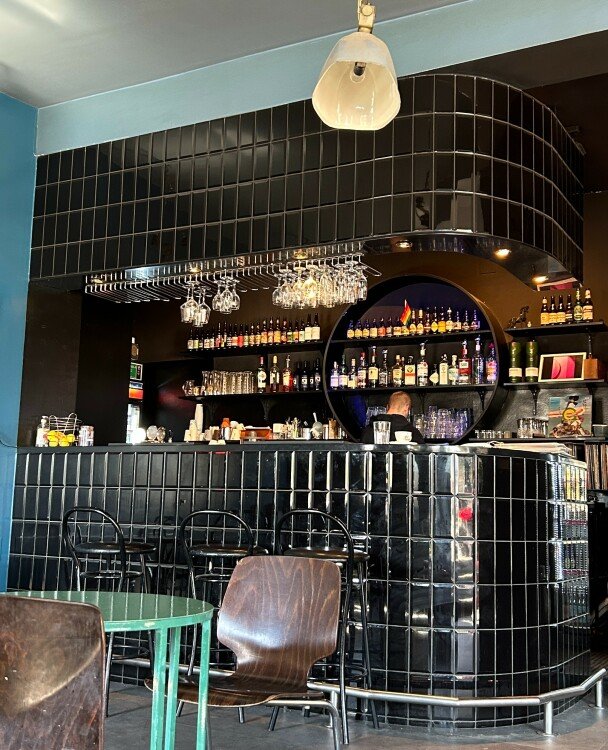 Outdoors, in good light, you don’t have to worry: The iPhone 14 Plus will take a great photo almost every time. The 14 Pro models do have that 48-megapixel main camera which provides more detail, but most of the time you won’t miss it. 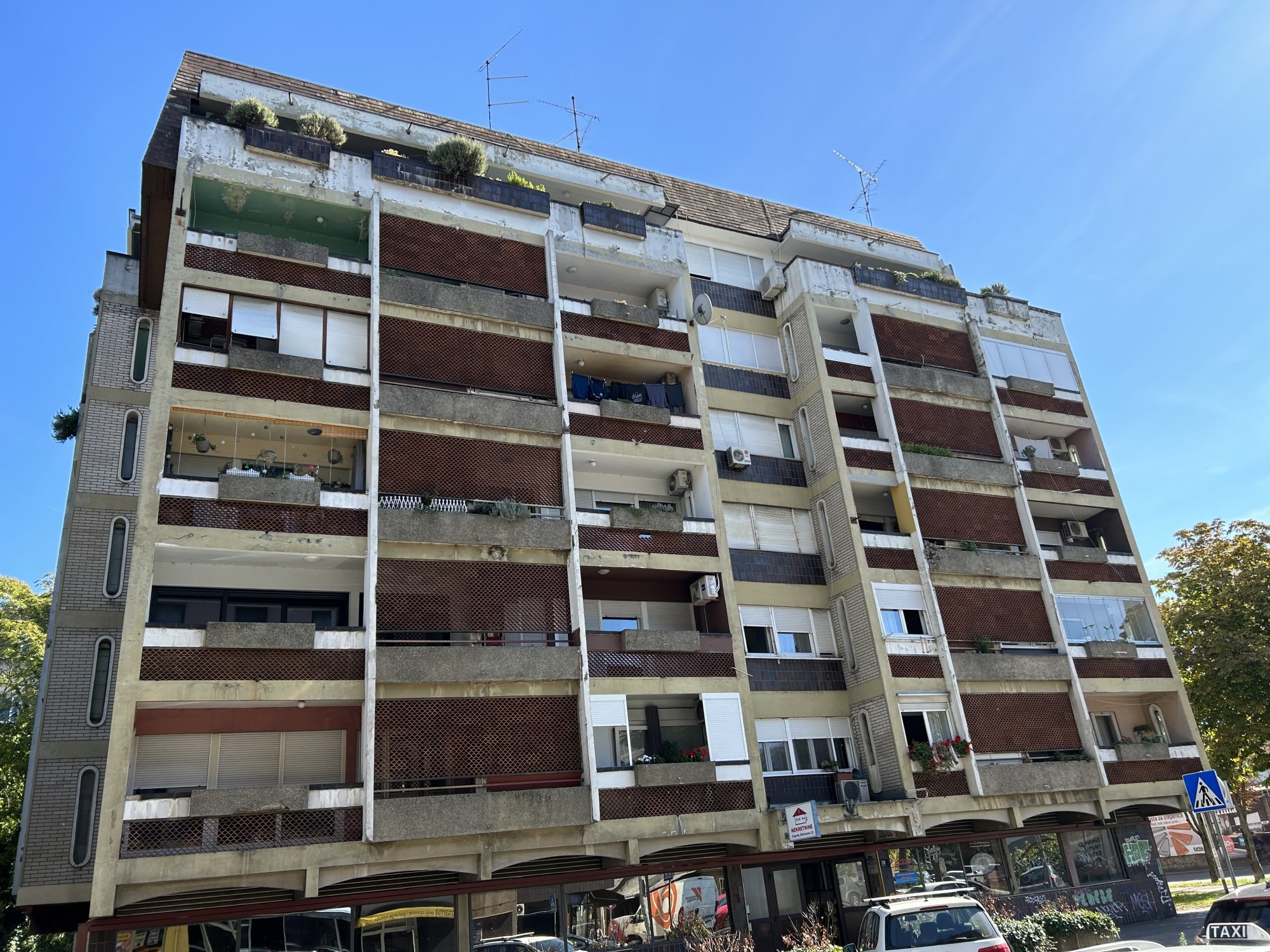 The selfie camera has been improved as well. It yields better results in low light, but don’t expect miracles in total darkness. The freshly added autofocus helps the camera lock in on the subject, which will make your selfies sharper. 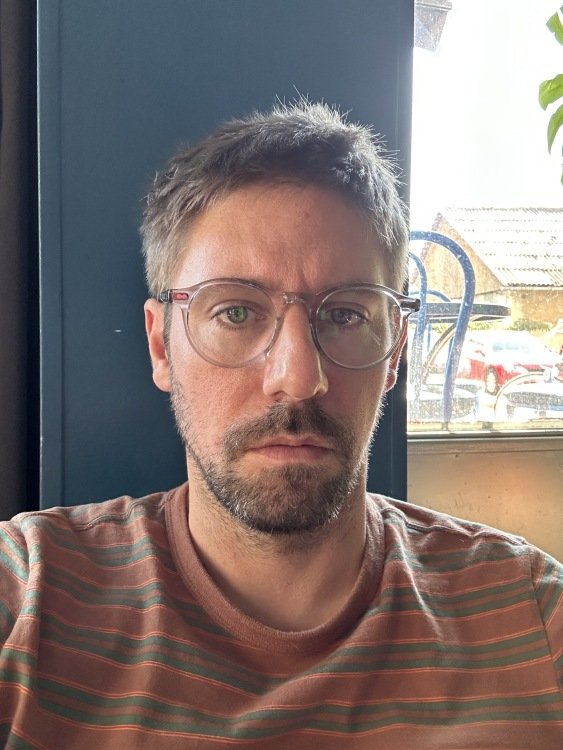 I wish I had more time to test the iPhone 14 Plus’ cameras. But in the couple of days I’ve had the phone, I’ve consistently gotten results that are behind the Pro models and only slightly ahead of last year’s iPhone 13. The improvements are there, but they are minor.

Lighter in the hand, lighter on the features 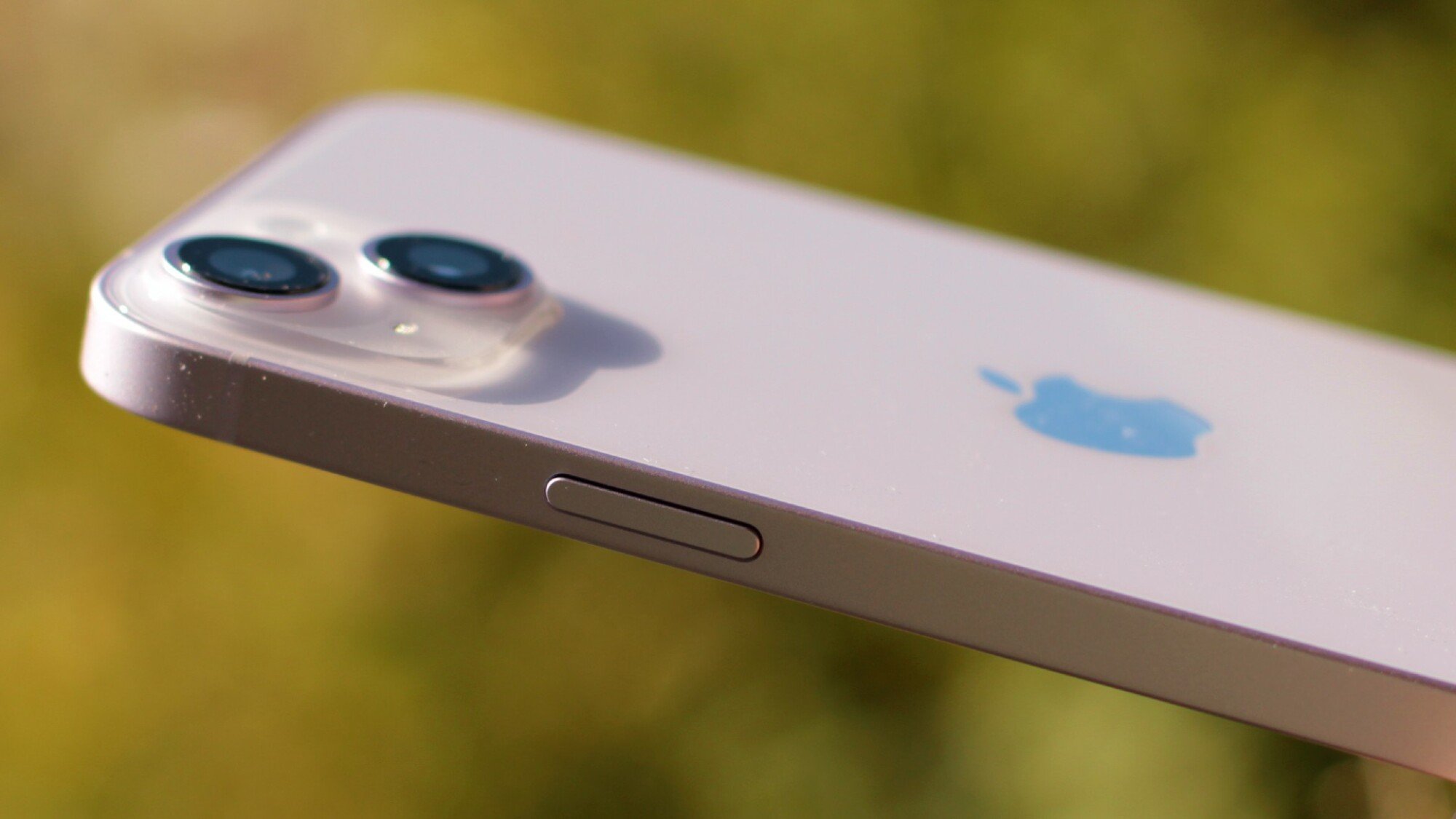 The iPhone 14 Plus can be regarded in two ways: either as a cheaper version of the iPhone 14 Pro Max, or a larger, slightly upgraded iPhone 13. In both cases, you get all the benefits of a bigger phone without a massive increase in weight, as well as absolutely stellar battery life. If you’re looking to upgrade from an iPhone 13, the differences aside from the size are minor. As an upgrade for an iPhone 12 or earlier, it’s a great option, especially if you’re interested in a large phone and need as much battery life as you can get. If you’re weighing between getting the iPhone 14 Pro Max or the iPhone 14 Plus, it’s a tougher choice. For $200 more, you do get a more powerful camera system, a more powerful processor, and the cool, new Dynamic Island on the Pro Max — but you also get a phone that’s a lot heavier. If that weight bothers you and you don’t need all the latest bells and whistles, then the iPhone 14 Plus may be the better option.