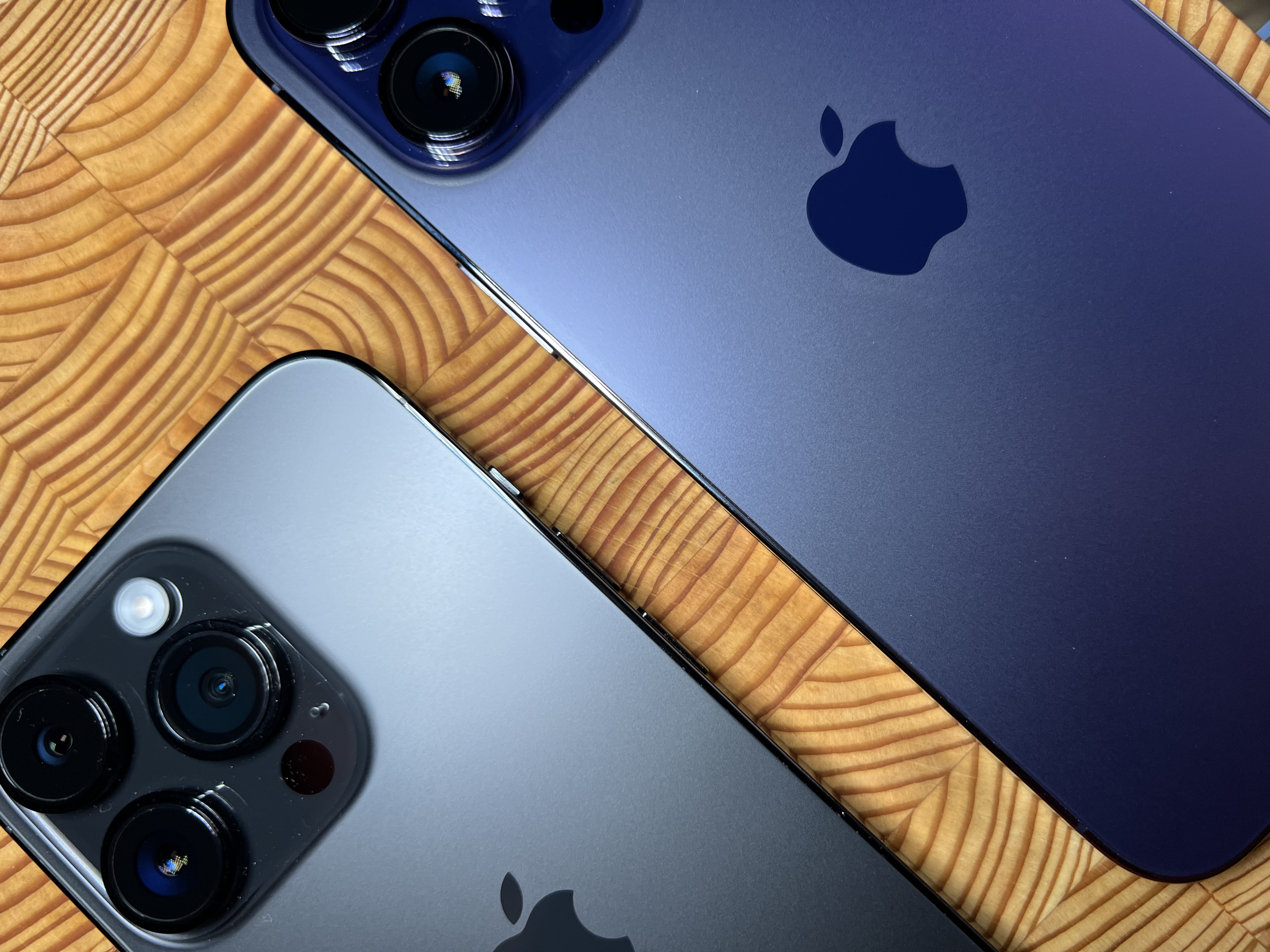 The company told us and other reporters at the time the fix for these and other bugs would arrive sometime next week, but had not provided an exact launch date. iOS 16 users, then, were surprised when they found the iOS 16.0.2 update arriving late on Thursday afternoon. According to the update text, this release addresses an issue with the iPhone camera which “may vibrate and cause blurry photos when shooting with some third-party apps on iPhone 14 Pro and iPhone 14 Pro Max,” it read. Apple had not detailed what was causing the camera to shake but it appears to be a software issue only, as it’s being fixed via an iOS update. The problem was not widespread, however. TechCrunch iPhone 14 Pro and Pro Max owners couldn’t replicate the issue themselves, for instance. Another frustrating problem was the barrage of pop-ups asking users if the app had permission to read the data from the clipboard. This permissions feature had been designed to protect users’ privacy, as the prompt would highlight when apps were reading the clipboard where sensitive data could be stored — even when users may not have been aware that was happening. TikTok, for instance, was found guilty of snooping on clipboard data, as were dozens of other iOS apps. But in iOS 16, the prompt was appearing repeatedly, which became distracting and annoying. This, too, is among today’s fixes, the update’s text notes. Also being addressed with this release is an issue where VoiceOver wasn’t available upon reboot; another where touch input was unresponsive on some older model devices (X, XR, 11); and a problem where the display appeared completely black during the device setup. There was a hint that Apple had moved fast to address this early set of bugs when beta testers found these issues patched in the latest public beta (beta 2) release yesterday. The iOS 16.0.2 software update is rolling out now to all iOS users. If you don’t see it yet, you can visit the Software Update section in Settings to check for the update directly.     Apple fixes camera shaking issues and the paste permissions bug in today’s iOS 16 update by Sarah Perez originally published on TechCrunch