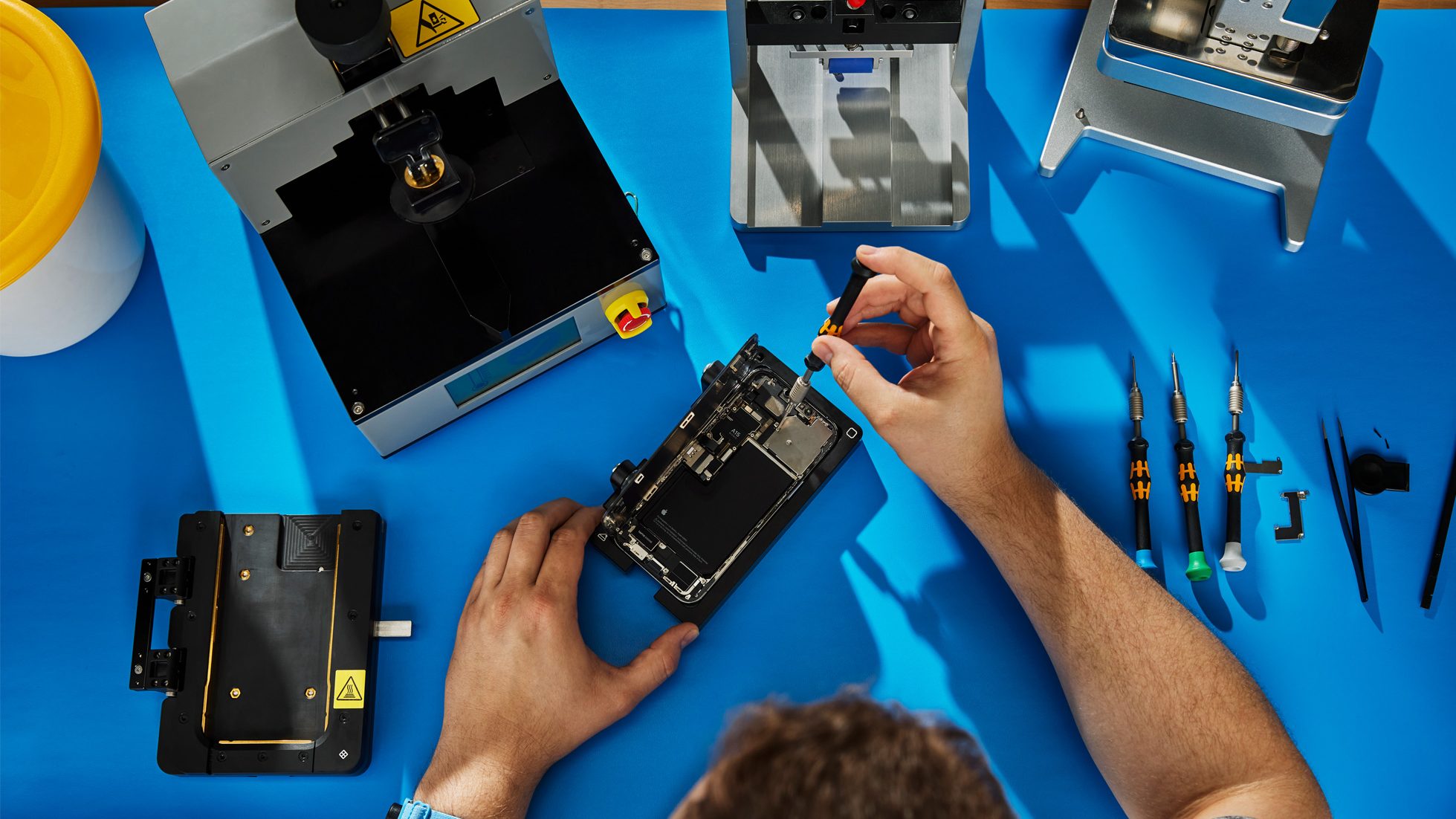 First announced last November, the repair program essentially enables anyone to purchase genuine Apple components to repair their damaged devices, while the Cupertino company also provides online manuals to guide consumers through the self-service repair process. It’s worth noting that while the program is open to anyone where the repair store is available, repairing iPhones and MacBooks probably isn’t for the average consumer, as just getting into the devices to being the repairs is a complex process. But for any have-a-go-heroes out there willing to invest a bit of time and money learning, Apple is also selling the tools necessary to carry out fault-specific repairs, with an option to rent a repair kit for $49 if they only have a one-off repair they wish to carry out. Apple first opened its Service Service Repair store to iPhone users in the U.S. back in April, with support for the full range of iPhone 12 and 13 models, as well as the third edition SE model. The company then extended the program to include a selection of MacBook Air and Pro models in August. From today, Apple is opening Self Service Repair to eight European countries, including the U.K., France, Germany, Belgium, Italy, Poland, Spain, and Sweden. Apple expands Self Service Repair to iPhone and MacBook users in Europe by Paul Sawers originally published on TechCrunch