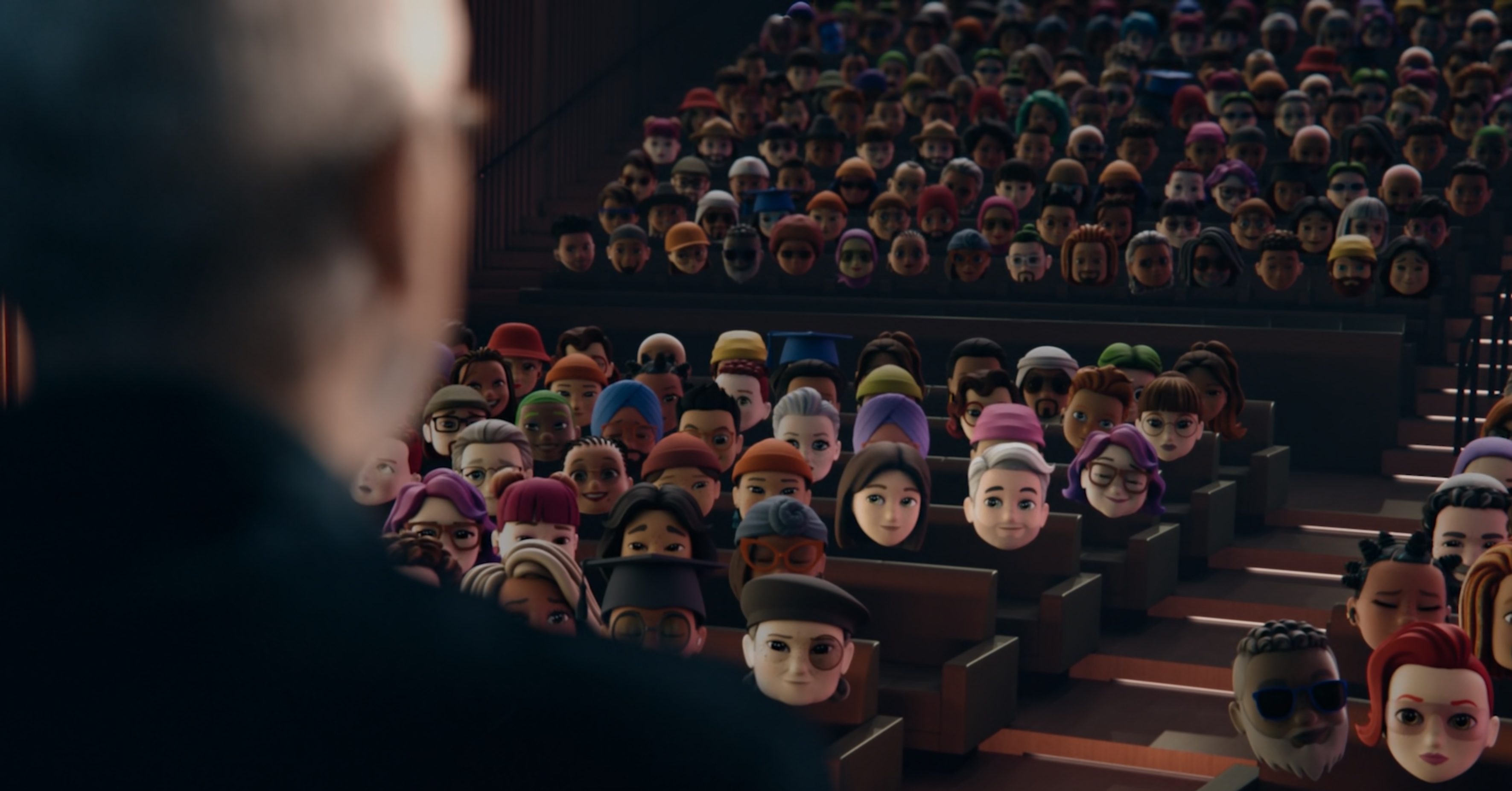 Revenue hit $90.15 billion for the quarter, edging out the $88.9 billion estimates and rising roughly 8% over this time last year. iPhone revenue, too, saw a healthy uptick of 9.6% on the strength of the new iPhone lineup, though the $42.63 figure fell short of Wall Street’s $43.21 project enough to see a dip in late trading. Mac revenues saw double-digit revenue gains for the quarter, at $11.51 billion. The ever-important Services sector, meanwhile, saw a (relatively) modest y-o-y bump to $19.19 billion – making it another category that just failed to miss the mark of $20.10 billion. iPads, which only recently saw a refresh, were down 13% from last year. The numbers, of course, arrive in the face of significant economic headwinds. In a release, CFO Luca Maestri notes, “Our record September quarter results continue to demonstrate our ability to execute effectively in spite of a challenging and volatile macroeconomic backdrop.” Tim Cook, meanwhile, used the opportunity to discuss environment concerns. In a separate interview with CNBC, however, Apple’s CEO addressed inflationary and other issues that stalled a potentially larger overall revenue growth for the behemoth. Cook expained, “We would have grown in double digits without the foreign exchange headwinds.” Specifically, the company was hurt by the US dollar’s strength. He added that the company has joined a number of other tech giants in slowing its overall pace of hiring, saying that Apple is instead doing so “deliberately.” Apple earnings see iPhone revenues up, still short of forecast by Brian Heater originally published on TechCrunch