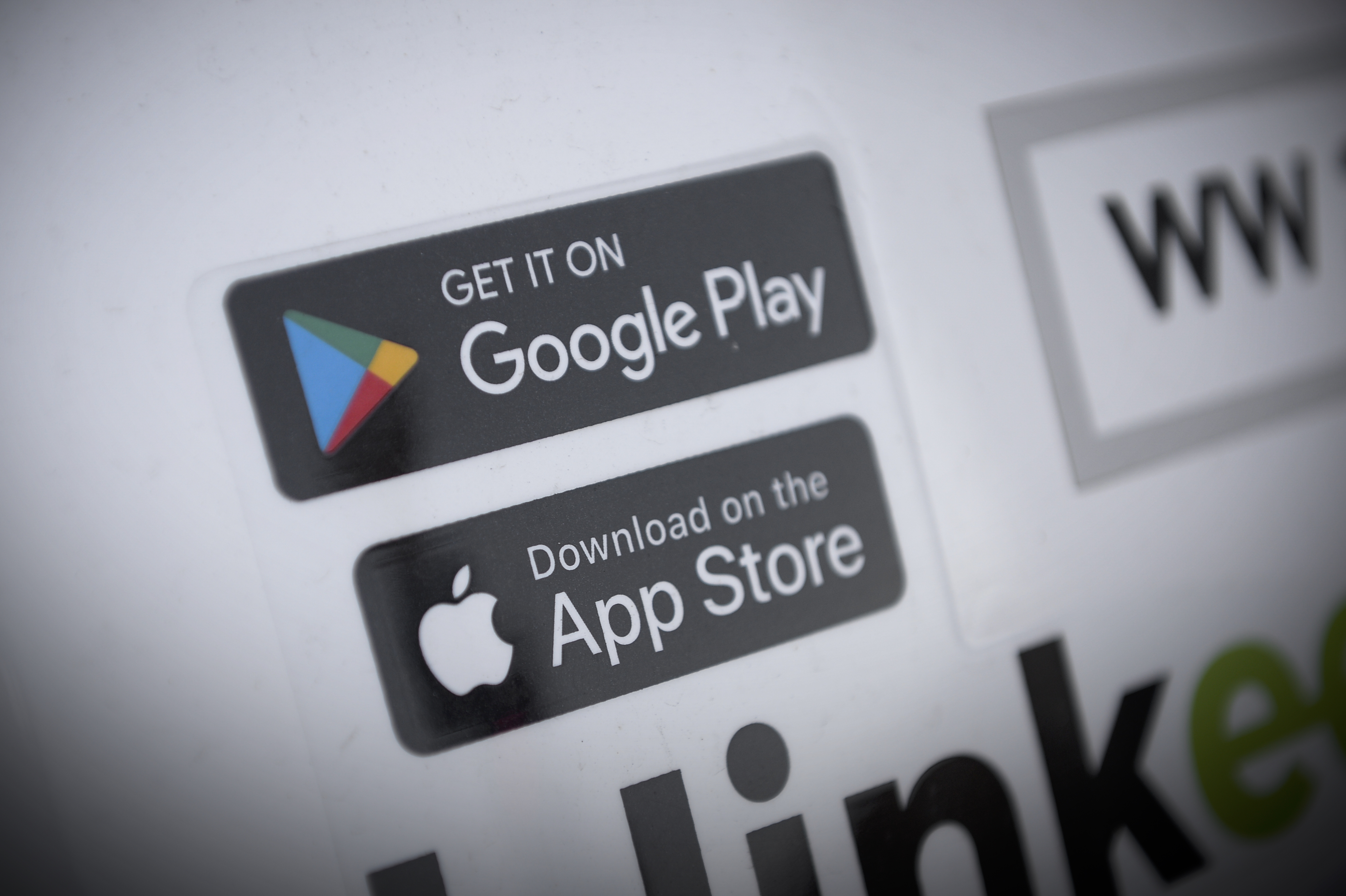 It’s important to remember that ChatGPT is free to use for anyone on the web and OpenAI hasn’t released any official mobile app. While there are plently of apps that take advantage of GPT-3, there is no official ChatGPT API. As Macrumors noted, an app named “ChatGPT Chat GPT AI With GPT-3,” has managed to reach the top charts in the productivity category in multiple countries. While the app is free, it offers weekly ($7.99) and monthly ($49.99) packs to have unlimited chats with the AI bot. Some of the reviews of the app suggest that the subscription doesn’t add any value and the app appears to be fake. There is no way to tell if the app produces any tangible results because I couldn’t get past the loading screen. Notably, the developer had a similar app on the Play Store with more than 100,000 downloads (archived link), but it has been removed now. Over the weekend, CEO of edtech startup Bloomtech Austen Allred tweeted that the App Store is full of apps — with no association with OpenAI — that are trying to charge money for using ChatGPT. Google Play Store is also filled with sketchy ChatGPT apps with thousands of downloads that don’t offer any usable functionality. The playbook of these apps is to include ChatGPT in the app name and appear favorably in search results by bolstering their own ratings. Some folks are also developing multiple apps with similar names in hopes that one of them catches users’ attention. It’s not clear if Apple and Google are actively taking any action on these apps. We have asked the companies for a comment, and we will update the story if we hear back. App developers cloning websites or other popular apps is not a new trend. Previously we have seen both Apple’s and Google’s app stores being flooded with clones of Wordle, Threes, and Flappy Bird. The question is about how swiftly and stricly these platform gatekeepers act on them, if at all. App Store and Play Store are flooded with dubious ChatGPT apps by Ivan Mehta originally published on TechCrunch