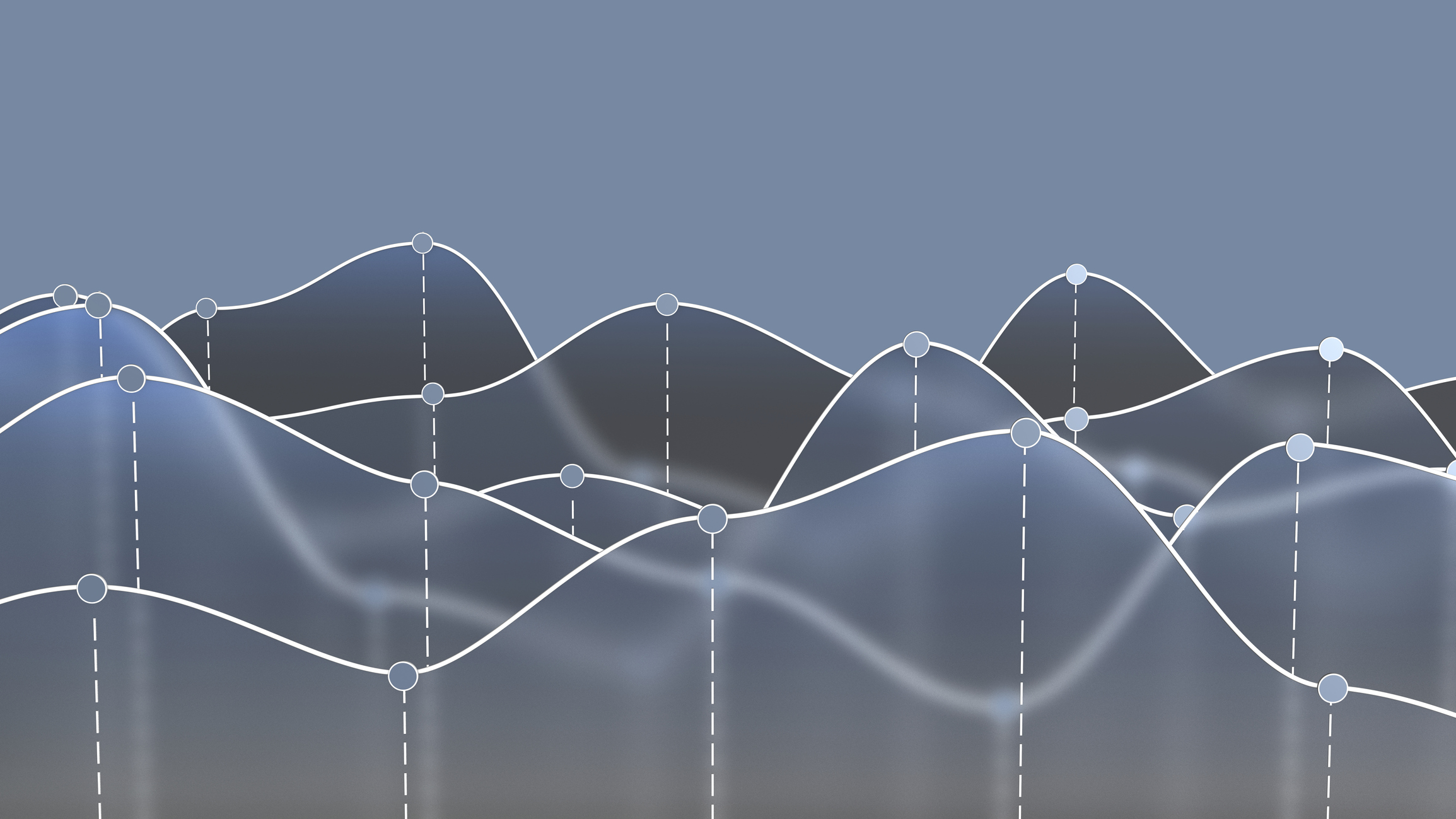 With GraphOS, the company is now making it easier for enterprises to get started with these supergraphs by providing them with a service that takes away the complexity of setting up the necessary infrastructure to build these graphs and manage them. “GraphOS delivers on the fundamental promise of the supergraph: to let developers easily grab whatever they need to build great apps and experiences, without having to write code for each thing they need,” said Apollo CEO and co-founder Geoff Schmidt. “When someone connects to the internet, they open a browser and start typing. This should be the same experience developers have when they access the data and services they need to build.” The company, which raised a $130 million Series D round last year, argues that the new service provides users with the ability to easily connect all of their data and fast, unified query execution as part of the managed service. Apollo also stresses that developers still get all of the CI/CD, observability and collaboration tools necessary to work with their graphs. It’s worth noting that Apollo will offer both cloud-hosted and self-hosted routing options, with access controls and SOC 2 Type II compliance, audited by Doyensec. Looking ahead, Apollo also plans to expand this concept by soon allowing users to link supergraphs beyond their corporate networks to include third-party APIs. Apollo argues that GraphOS will provide the foundation for what it calls a “global supergraph” that, over time, could become a marketplace for data access, allowing developers to “query anything they need in a single operation.” That’s a lofty goal, but you can’t accuse Apollo of thinking too small. “The supergraph and GraphOS were built to solve the needs of application developers, to give them the flexibility and resources they need to build amazing experiences without the complexity and friction that constantly gets in the way,” said Schmidt. “We’ve seen industry consensus that the supergraph meets those needs. What started out as an open source spec in GraphQL, has evolved into a thriving ecosystem and worldwide developer movement around the supergraph.” Apollo launches GraphOS, its end-to-end supergraph platform by Frederic Lardinois originally published on TechCrunch