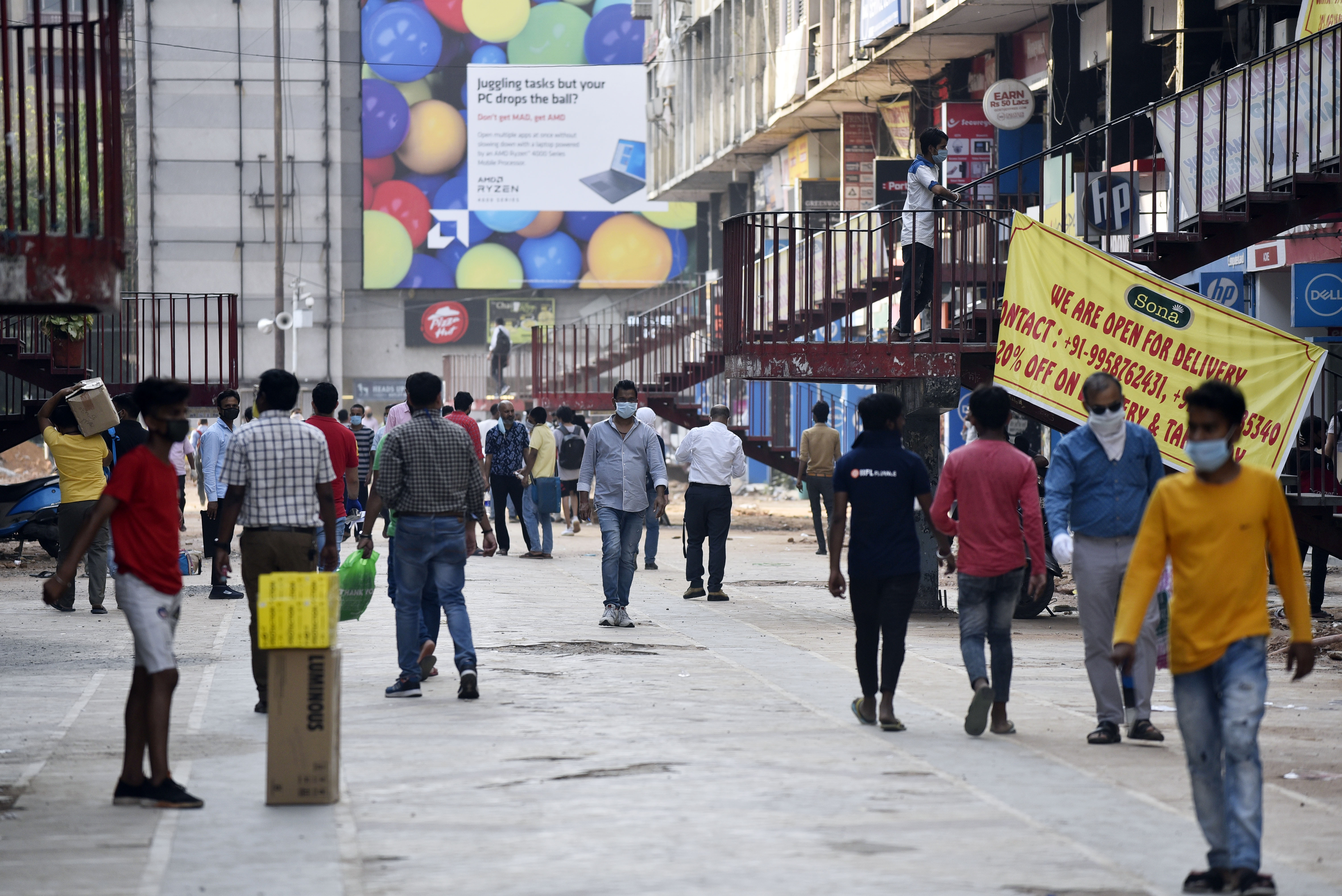 Apis Partners is deliberating leading a funding round of about $125 million to $150 million in the Bengaluru-headquartered startup at a valuation of about $1 billion, the sources said. The round, a Series E, hasn’t been finalized, so terms of the deal may still change, the sources cautioned, requesting anonymity speaking about nonpublic information. Apis Partners, Money View and the startup’s founders did not respond to a request for comment Wednesday evening local time. The eight-year-old startup, which was valued at $615 million in a Series D funding round in March this year, offers lending to individuals who can’t avail credit from banks and other financial institutions. The startup has said in the past that the majority of its customers live in small Indian cities and towns. “India is one of the most underserved large economies when it comes to access to credit. More than 70% of the credit provided by banks is only given to the top 10% of affluent Indians,” it describes on its website. “The most underserved segments are people who earn less than 5L [$6,070] a year. Money View aims to bridge this credit gap by providing personalized loan offers for its customers through its robust data and risk assessment model. The company’s proprietary data models provide a 360-degree risk assessment, enabling credit for the underserved segments.” Money View — which counts Ribbit Capital, Tiger Global and Accel among its existing backers — has been profitable for over a year, its founder Puneet Agarwal said in a press statement in May, and was on a path of clocking a revenue run rate of about $80 million. “In the age of cash burning businesses, we are one of the very few fintech startups to be profitable for more than a year now,” Agarwal said in a press release in May. Its new funding deliberations come at a time when the dealflow activity has slowed down dramatically in the South Asian market as investors grow cautious of writing new checks and evaluate their underwriting models after valuations of publicly listed firms take a tumble. Indian startups raised $3 billion in the quarter that ended in September, down 57% from the previous quarter and 80% year-over-year, according to market intelligence platform Tracxn. Apis in talks to back fintech Money View at $1 billion valuation despite market slump by Manish Singh originally published on TechCrunch