Antimatter brings shitposting to the classroom 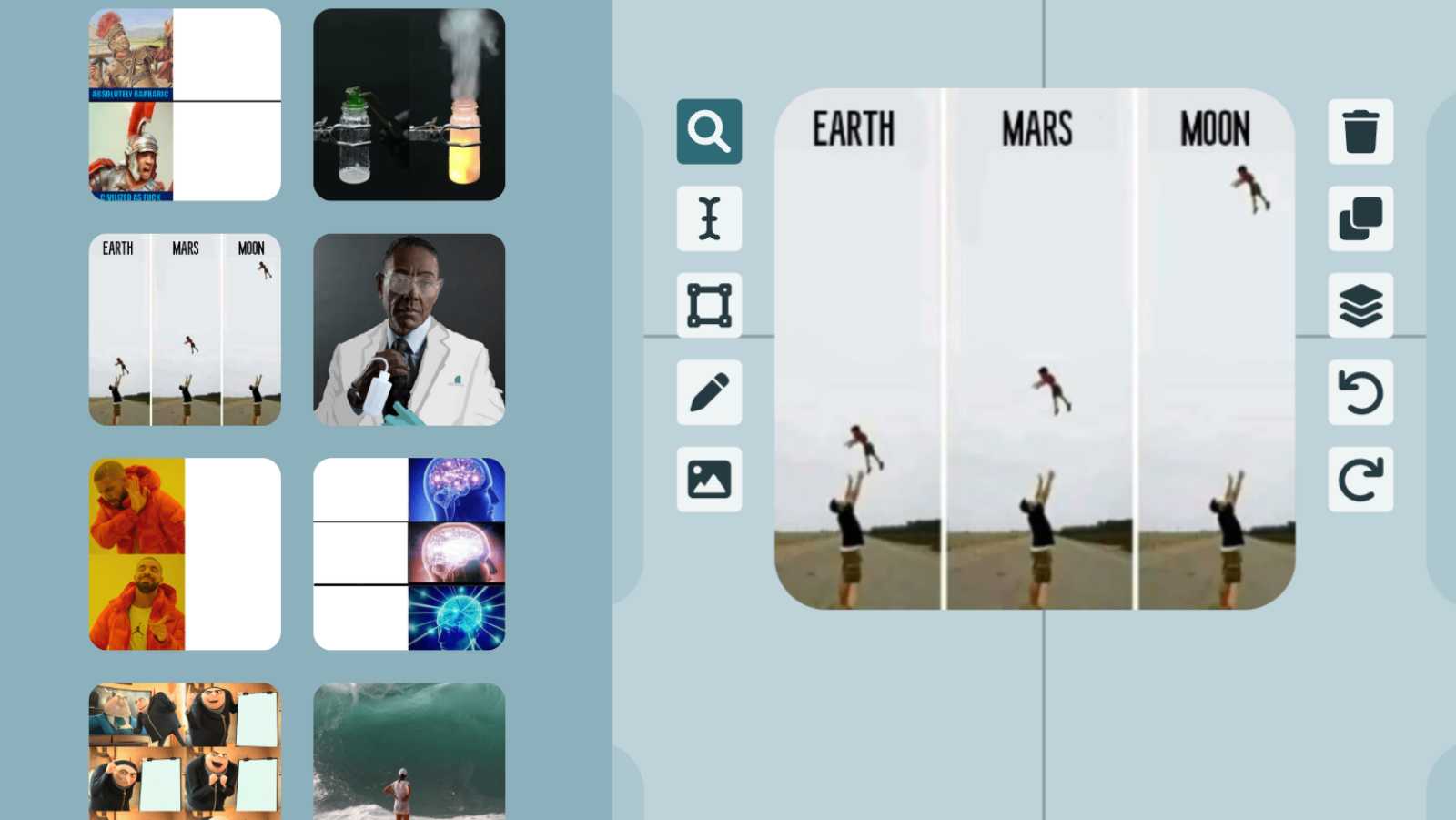 Silly as it may sound, Libov is onto something. With a five-person team and a bit of venture funding, Antimatter is building the most memey educational technology company on the market with a simple premise: to make a good meme about a subject, you need to know what you’re talking about. “I talked to my best friend from college who is now a high school history teacher, and he said, ‘I use memes all the time in the classroom,’” Libov said. His friend introduced him to the concept of Bloom’s Taxonomy, an educational framework that explains how students can best retain what they learn. If a student memorizes vocabulary words for a quiz, they might cram flash cards into their brain the night before the test, get an A, then forget what they learned. But the highest level of Bloom’s Taxonomy is to create something new based on what you learned. Students probably don’t have time to write a three-act play about how World War I began — but they can make a meme about it. Missing Attachment “It’s not just a gag,” said Libov. “[Memes] are just the tiniest stories that humans invented, which makes for a great assignment for teachers to make sure that students understand the topic.” After conducting a private beta in the spring, Antimatter is now open for any teacher to register and create a “studio” for their class. Then, students can use Antimatter’s built in meme-making tool to joke about the latest lesson in their AP European History class, or illustrate a physics concept that’s best explained with visual aids — this functionality was actually spun up into its own mobile app last year, since Antimatter’s team was surprised that a better meme generator didn’t already exist. Within the studio, students can also comment on each others memes, or “bless” a meme by upvoting it. Libov, a former analyst at Union Square Ventures and product lead at Bloomberg L.P., got the idea for Antimatter from his own experiences online. Missing Attachment “I was in a handful of learning meme communities, like the Physics Memes subreddit and Daily Roman Updates on Twitter,” Libov told TechCrunch. But accounts like History Memes Explained on Instagram really drove the idea home — not only does the page share memes, but it also adds a description explaining the history behind the meme, so those who don’t understand the meme can learn something new. Antimatter is currently free for teachers, though down the road, Libov thinks that Antimatter might try to monetize by selling subscriptions. If a student’s teacher isn’t using Antimatter, they can still participate by searching for topics that they want to learn more about, or posting their own educational memes. Like any online repository of information, there is the concern that some users might post false memes — but when contained within a classroom, for example, students and teachers can talk amongst themselves about why a meme might need a bit of work. “Ultimately, we want to rewrite Wikipedia in memes, shitposts, animation and video,” Libov said. Antimatter brings shitposting to the classroom by Amanda Silberling originally published on TechCrunch