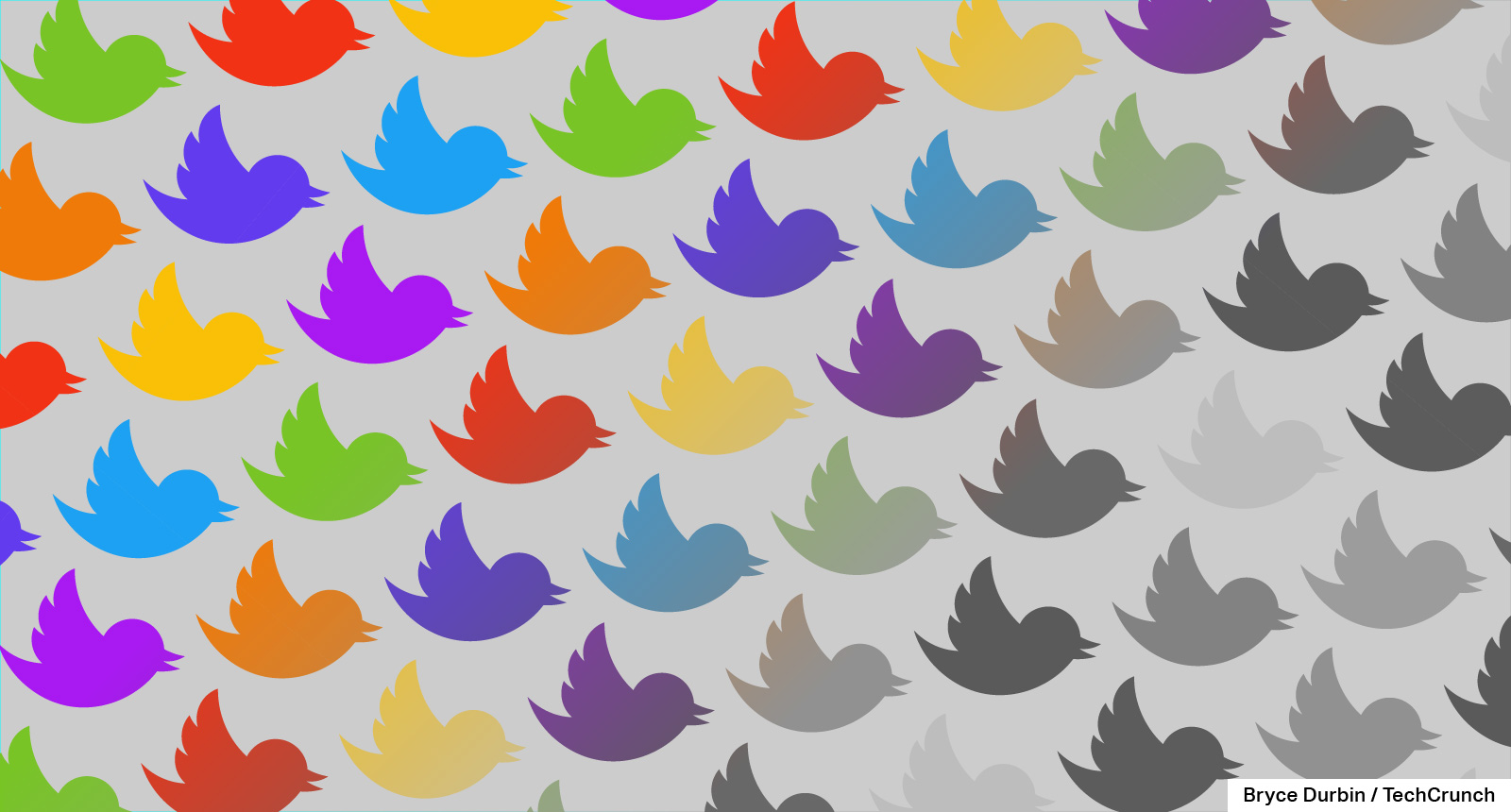 The researchers looked at nine popular right-wing accounts to chart their use of the anti-LGBTQ slur “groomer.” Overall, these accounts saw a 1,200% uptick in tweets or retweets that used the slur, an increase of 3,600 instances to 48,000. In July, before Musk had taken ownership of the social media platform, the term “groomer” was considered a violation of Twitter’s hateful conduct policy when used in the context of discussion of gender identity. In more traditional use, “groomer” refers to adults who seek to form connections with minors in order to sexually abuse them; but among certain right-wing influencers, the term is used as a slur to make unfounded, hateful accusations against LGBTQ people. This rhetoric escalated as Governor Ron DeSantis (R-FL) passed the “Don’t Say Gay” bill in March, which bans Kindergarten through third grade teachers from teaching about gender identity or sexual orientation, as well as teachers in all grades from addressing topics that might not be “age-appropriate.” Critics have pointed out that the vague language of this bill could be interpreted very broadly, sparking concern and confusion among Florida school districts. As the law went into affect in July, some teachers said that their school districts barred them from wearing a rainbow flag pin or having a photo on their desk of their family if they were in a same-sex relationship. Now, House Republicans have introduced a bill similar to “Don’t Say Gay” on a national level, called the “Stop the Sexualization of Children Act.” According to an August report from the Human Rights Campaign, anti-LGBTQ rhetoric about “grooming” increased by 400% on social media following the passage of “Don’t Say Gay.” Missing Attachment Image Credits: Media Matters (opens in a new window) This online rhetoric has real-world impact, as anti-LGBTQ violence is on the rise in the U.S. In the days after Musk’s Twitter acquisition, the Tesla and SpaceX CEO met with representatives from a number of civil rights groups to talk about the future of the platform. According to statements from leaders who attended the meeting, the Musk said he would not reinstate previously banned Twitter users until there is a transparent process for doing so. Musk also committed to including representatives from groups that suffer from hate-fueled violence in his proposed content moderation council. But over a month later, Musk’s process for reinstating banned accounts remains as opaque as ever. He appears to be making content moderation decisions by running impromptu, day-long Twitter polls, which he used to justify reinstating former President Donald Trump’s account. Another poll inspired Musk to offer “amnesty” to suspended account holders, so long as they have not “broken the law or engaged in egregious spam.” This proposed content moderation council, which would include representatives from marginalized groups, has not yet materialized. Musk himself has engaged in anti-LGBTQ dialogue on Twitter. Just this weekend, he tweeted, “My pronouns are Prosecute/Fauci,” somehow managing to mock both trans people and one of the nation’s most well-known public health officials in just five words. Before Musk’s ownership, Twitter enforced a policy to mitigate the spread of misinformation about COVID-19, but as of November 23, Twitter is no longer enforcing that policy. Throughout 2020, he promoted vaccine skepticism and misinformation about COVID-19, while also targeting LGBTQ people with declarations like “pronouns suck.” Former NASA astronaut Scott Kelly quote tweeted Musk’s “Prosecute/Fauci” tweet, writing, “Elon, please don’t mock and promote hate toward already marginalized and at-risk-of-violence members of the #LGBTQ+ community.” Musk replied, “I strongly disagree. Forcing your pronouns upon others when they didn’t ask, and implicitly ostracizing those who don’t, is neither good nor kind to anyone.” Musk’s tweets have also inspired direct harm to Twitter’s former Trust and Safety head Yoel Roth. Roth, an openly gay Jewish man, stuck it out at Twitter for a few weeks after Musk’s takeover before ultimately stepping down. As Musk works with former New York Times columnist Bari Weiss and former Rolling Stone editor Matt Taibbi to post a series of so-far-underwhelming exposes called “The Twitter Files,” he has gone digging into Roth’s academic research — his doctoral dissertation, “Gay Data,” examined the role of dating app Grindr in gay culture. Musk posted out-of-context snippets from the paper in an attempt to smear Roth with unfounded claims of supporting child sexualization, exemplifying the same anti-LGBTQ “groomer” rhetoric that has proliferated under his watch. On Monday night, CNN reported that Roth was forced to flee his home due to increasing physical threats. Anti-LGBTQ slur takes off on Twitter after Elon Musk’s takeover by Amanda Silberling originally published on TechCrunch