Anime streaming services to try in 2023 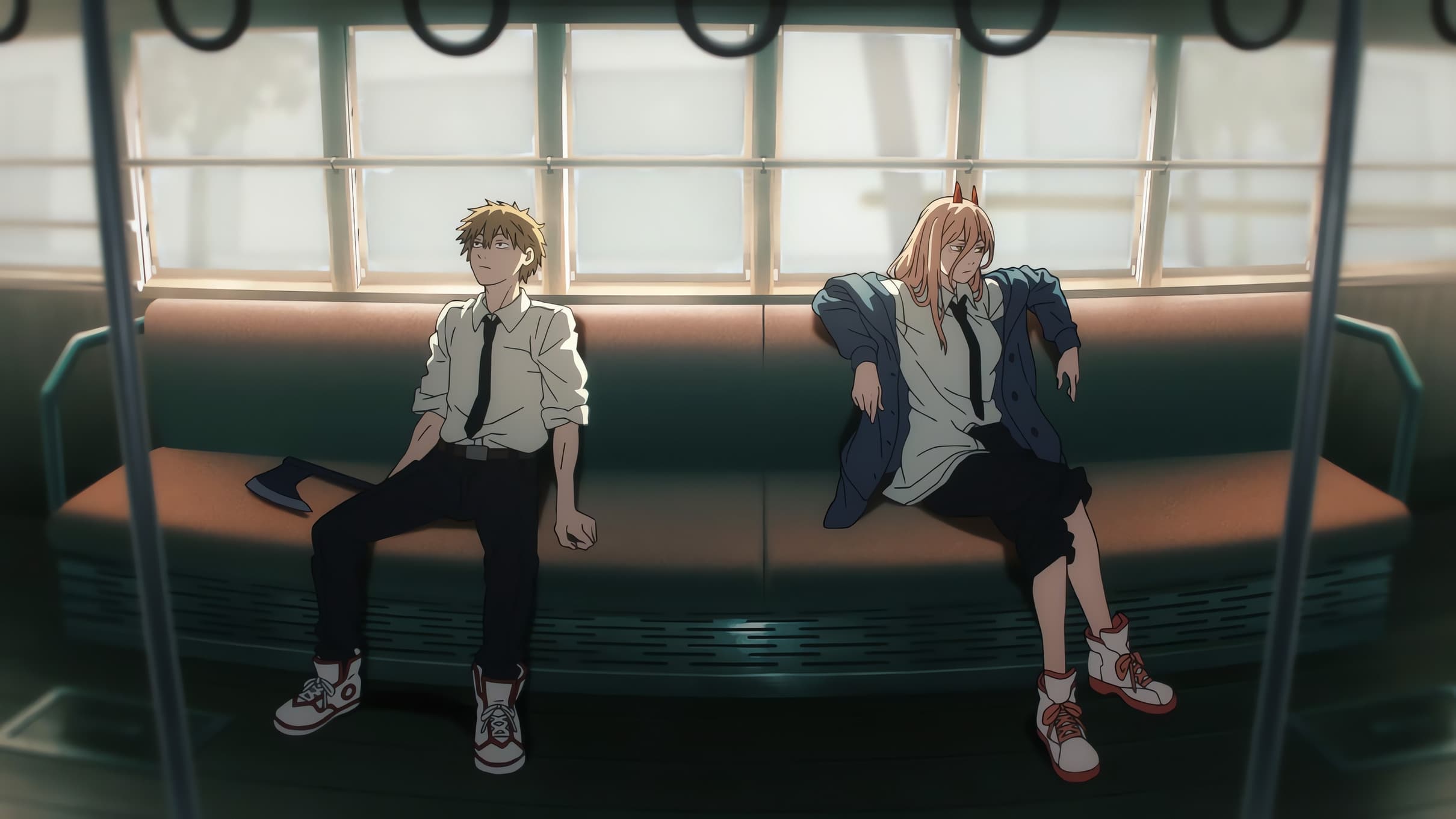 Crunchyroll is a no-brainer for all anime lovers, whether you’re a die-hard fan or newbie. Free to all users, popular shows on the platform include “One-Punch Man,” “Attack on Titan,” “My Hero Academia” “Death Note,” “Dr. Stone” and newer titles like “Spy X Family.” Plus, Crunchyroll recently added Funimation content, so subscribers have access to a vast anime library of over 40,000 episodes and more than 16,000 hours of content. However, the Crunchyroll free ad-supported version has its downsides, such as limited access to titles that are only available in 480p resolution. Fortunately, there are also three premium ad-free tiers, which give subscribers unlimited access to Crunchyroll’s content library (in HD), access to new episodes of series one hour after they air in Japan, as well as digital versions of manga. Each premium plan comes with a 14-day trial. The cheapest premium tier is called “Fan” and costs $7.99 per month. The plan allows subscribers to stream on one device at a time. “Fan” subscribers don’t get offline viewing, nor do they get the same perks as “Mega Fan” and “Ultimate Fan.” “Mega Fan” is $9.99 per month and allows subscribers to stream on 4 devices at once. It also offers offline viewing as well as perks like first access to Crunchyroll Expo events/lotteries and Crunchyroll Store discounts. Every 3 months, “Mega Fan” customers get $15 off $100 purchases in the Crunchyroll Store. The most expensive plan is “Ultimate Fan” for $14.99 per month. Subscribers of this tier get the most perks, which include the ability to stream on 6 devices at one time, offline viewing, first access to Crunchyroll Expo events/lotteries, $25 off $100 purchases in the Crunchyroll Store every 3 months, and goodies like an annual “swag bag.” Missing Attachment

If you’re looking for the next best anime streaming option, it’s Netflix. Most of you probably already have a Netflix subscription, since it has a whopping 223.09 million subscriber base, so you’re likely aware of all the anime content it has to offer. In 2021 alone, nearly 90% of its viewers watched Netflix anime titles, the company reported in March 2022. The streaming giant has a ton of popular series to binge, including “Hunter x Hunter,” “Naruto,” “Castlevania,” “The Seven Deadly Sins,” “Neo Genesis Evangelion” and “The Promised Neverland.” From originals to fan favorites, there’s a lot for subscribers to explore. While Netflix in general tends to be more expensive than Crunchyroll, the streamer recently launched a cheaper ad-supported version for only $6.99 per month. Meanwhile, its basic ad-free version is $9.99 per month, whereas the “Standard” plan is $15.49/month and the “Premium” plan is $19.99/month.

With over 300 anime titles, Hulu is probably the third-best option for fans. The streaming service has the majority of the same hits as Crunchyroll and Netflix offer, including “Attack on Titan,” “One-Punch Man,” “Naruto” and “Cowboy Bebop,” among others. It also offers “Sailor Moon,” “Tokyo Ghoul,” “Demon Slayer Kimetsu No Yaiba,” “The Rising of the Shield Hero” and more. Plus, Hulu has a dedicated anime hub, which organizes content into categories such as the most popular titles, new releases, classics, recent simulcasts, and an alphabetical directory. It’s important to note that Hulu raised its prices in October 2022. The ad-free plan is now $14.99 per month, and the ad-supported tier is $7.99 per month. On the plus side, Hulu offers a 1-month free trial. The streamer has a wide variety of content for everyone to watch, including comedy, drama, and reality TV, so it’s still a pretty good deal regardless of whether you’re an anime fan. Missing Attachment

At only $4.99/month, Hidive is a great inexpensive option for viewers. It also offers a 7-day free trial. If you’re a hardcore anime buff, we recommend using Hidive to expose yourself to various anime that you may not find on other streaming services. While the content library is definitely more niche, it still has 500 titles for fans to discover. Shows and movies on the service include “I’m Quitting Heroing,” “Gate,” “Call of the Night,” “Pantheon,” “Joshiraku,” “Vinland Saga,” “Alice in Borderland,” “Made in Abyss” and more.

If you don’t mind commercial breaks, then Tubi and RetroCrush are for you. Completely free to viewers, Tubi has a solid number of well-known Japanese animation titles in its collection, such as “Yu-Gi-Oh!,” “Fairy Tail,” “Ghost in the Shell,” “Lupin the 3rd” and “Dante’s Inferno.” On the other hand, if you want to watch older titles then we suggest RetroCrush. The free streaming service is centered around vintage anime and has a smaller content library than other services. For instance, RetroCrush has titles like “Blue Seed,” “The Princess and the Pilot,” “City Hunter,” “The Twelve Kingdoms,” “Requiem from the Darkness” and “Demon City Shinjuku.” RetroCrush also has an ad-free premium subscription for $4.99/month after the 14-day free trial. The premium plan includes exclusives such as “Wicked City,” “Goku Midnight Eye,” “Puppet Princess,” “Angel Cop,” “House of Five Leaves” and “Persia, The Magic Fairy.” Anime streaming services to try in 2023 by Lauren Forristal originally published on TechCrunch