Andreessen Horowitz leads $43M Series A for Setpoint, which aims to be the ‘Stripe for credit’ 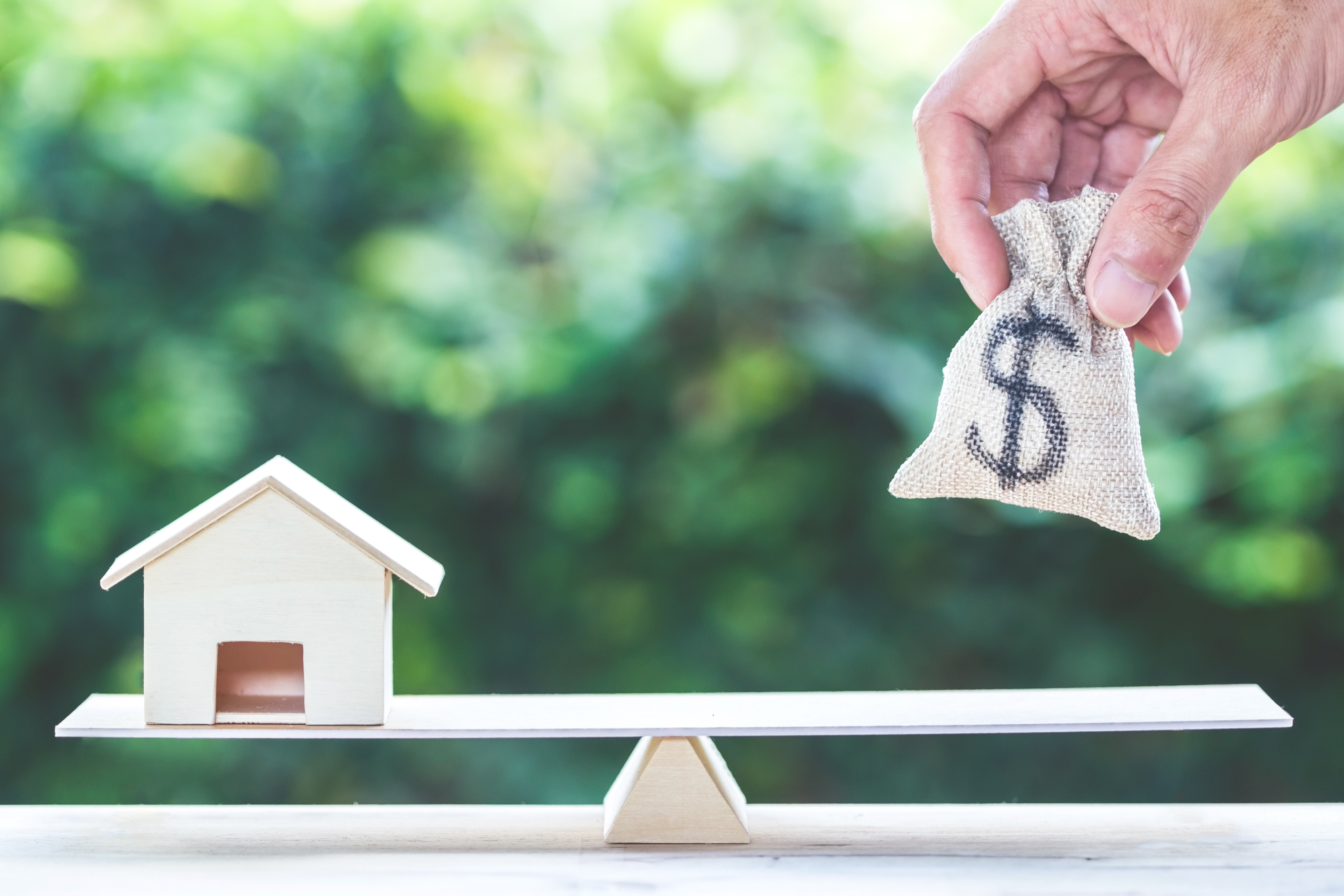 The raise comes just six months after Austin, Texas-based Setpoint closed a $5.5 million seed round and $150 million in securitization. Serial entrepreneurs Ben Rubenstein, Stuart Wall and Michael Lam founded Setpoint in 2021 with the goal of “building next-gen infrastructure for all asset-backed lending.” Asset-based lending is any loan that’s secured by an asset. If the loan isn’t repaid, the asset is collateral. In other words, Setpoint aims to be the “Stripe for credit,” and says it has built an operating system for originators that “makes loan transactions instant, automated and error-free.” It does things like verify and store documents, automate interest rate calculations and digitize assets such as homes. “Where Stripe is next-gen payment infrastructure, Setpoint’s goal is to be the funding operating system that companies like SoFi and Opendoor will be using to run their businesses,” Rubenstein told TechCrunch. The end goal, he added, is to make credit more widely available and the underlying assets and loans more liquid. Opendoor is already a Setpoint customer, along with Offerpad, Orchard, Backflip, Wander and “many other proptechs,” according to CEO and co-founder Wall. As evidenced by its customer base, Setpoint’s initial focus was on powering real estate transactions but it is now expanding into asset-backed lending as a whole. The company also serves as a lender itself, providing capital to proptech/alternative transaction companies. By also providing these companies with software that is designed “to help them scale and grow,” Setpoint is attempting to reduce its risk on the capital side. So far, as a lender, Setpoint has loaned or guaranteed over $2 billion in capital to companies such as Homeward, Opendoor, Flyhomes and Houwzer. It claims to work with “pretty much every funded Power Buyer and I-Buyer” and is now expanding into Single Family Rental (SFR) and other proptech models, such as fractional and rent-to-own. The capital is used by its customers to invest in their operations – buying homes or restructuring loans, for example. The startup says its revenue grew 13x year-over-year through the third quarter of 2022 – but it’s important to note that was likely from a small base since it was only founded last year. Net dollar retention in its first 5 quarters was +224% per quarter, meaning Setpoint’s customers more than doubled their spend with the company each quarter, according to Wall. He said that Setpoint is on track to power 25,000 home transactions this year and expects to power more than 100,000 in 2023. “Behind many of life’s most important transactions — buying or renting a home or starting a business — is a complex system of trust and credit. Each day, billions move between warehouse lenders like Goldman Sachs and companies like Flyhomes that originate loans,” said Wall, who serves as Setpoint’s CEO, in a statement. “These warehouse transactions are powered by email, Excel, paper documents and software developed in the 1980s. In less than a year, Setpoint has made significant headway solving this problem within proptech.” Stonecroft, 75andSunny, Fifth Wall, 645 Ventures, NextView Ventures, LiveOak Venture Partners, Vesta Ventures and ATX Venture Partners participated in the company’s latest round of funding. Other backers include Spencer Rascoff, founding CEO of Zillow; 8VC’s Joe Lonsdale, Betterment founding CEO Jon Stein, NextView Ventures, Capital Factory and Wild Basin Investments. Wall previously founded and served as CEO of Signpost, a CRM platform for small businesses that exited in a private equity sale in 2019. President Rubenstein and CIO Lam co-founded Opcity in 2015, a sales platform for real estate professionals that was acquired by realtor.com for $210 million in 2018. After the acquisition by realtor.com, Rubenstein and Lam stayed on as chief revenue officer and chief operating officer, respectively. Rubenstein was also a cofounder of Yodle, an SMB digital marketing firm acquired by Web.com in 2016 for $342 million. Setpoint currently has 22 employees and is looking to grow its engineering and operations teams. TechCrunch’s weekly fintech newsletter, The Interchange, launched on May 1! Sign up here to get it in your inbox. Got a news tip or inside information about a topic we covered? We’d love to hear from you. You can reach me at [email protected] Or you can drop us a note at [email protected] If you prefer to remain anonymous, click here to contact us, which includes SecureDrop (instructions here) and various encrypted messaging apps.) Andreessen Horowitz leads $43M Series A for Setpoint, which aims to be the ‘Stripe for credit’ by Mary Ann Azevedo originally published on TechCrunch