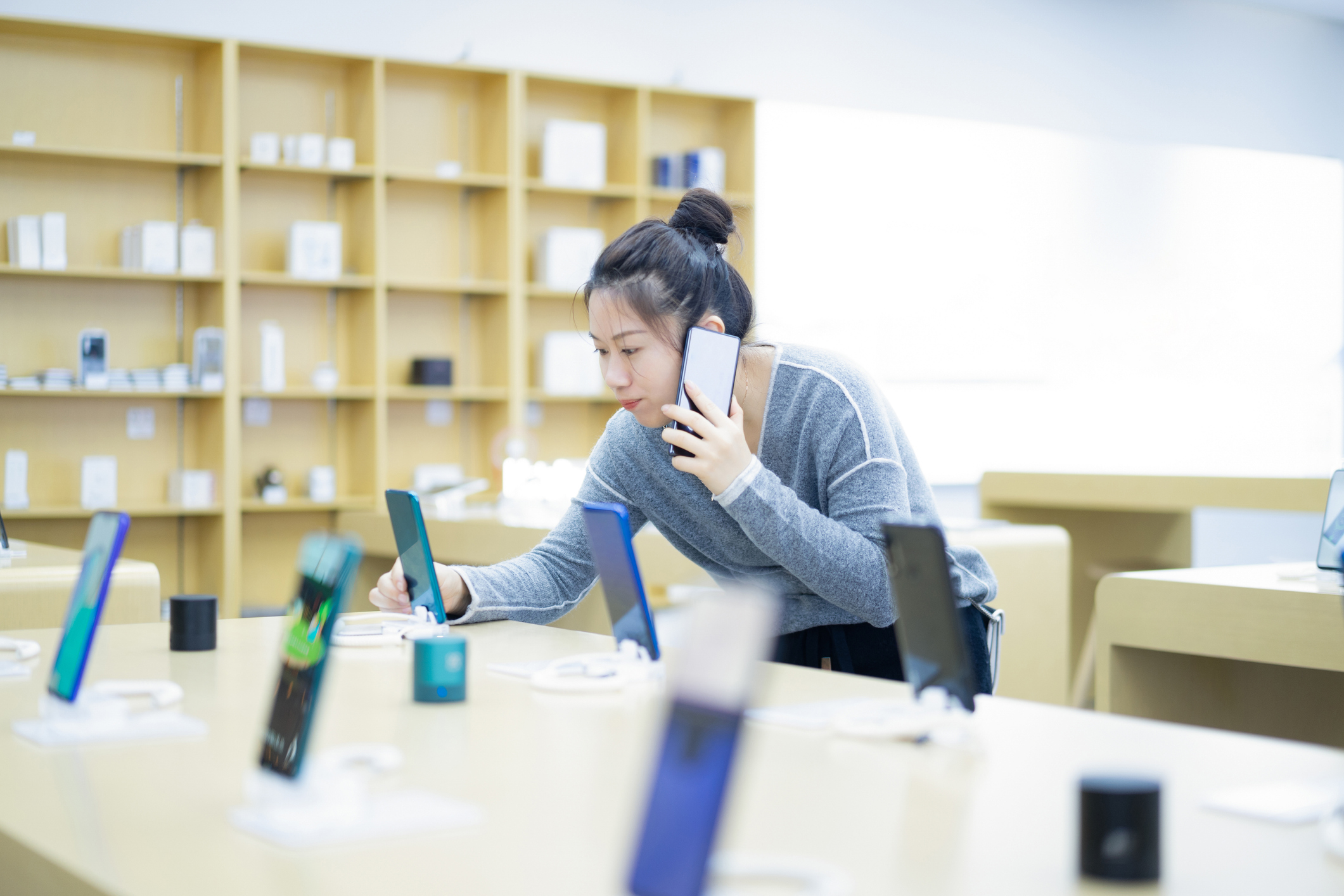 In the fall, Gartner was predicting a far more robust 5.1% and IDC was looking at between 5% and 6%. Both companies look at a combination of business and consumer spending in their numbers. Gartner says it’s the consumer side of the ledger that’s become a drag on their predictions, while the firm expects enterprise buyers to increase expenditures in the coming year. “While inflation is devastating consumer markets, contributing to layoffs at B2C companies, enterprises continue to increase spending on digital business initiatives despite the world economic slowdown,” Gartner analyst John-David Lovelock said in a statement. When we spoke to IDC analyst Rick Villars for an article on 2023 spending, he left some wiggle room in his prediction: “Spending on core IT infrastructure, business software, professional services to implement and operate the systems — even if the economy stays flat, we expect to see continued healthy growth in the 5% to 6% range in aggregate for those spaces. It would take a more severe economic downturn from what we’re seeing for that to change,” Villars told TechCrunch. Perhaps the squeeze on consumer spending is the source of the problem, although the Adobe Digital Price Index found prices for electronics, which include items like phones and PCs, were down over 12% for the year (with prices increasing 1.9% in December). But that was more than offset by groceries, which were up 13.5% year over year, a number more likely to have a much bigger impact on consumers overall. Gasoline prices (which Adobe doesn’t measure) dropped 2% in December (per CNBC), but fuel oil was up a whopping 41%. The bottom line is that consumers probably aren’t feeling confident right now when it comes to buying new technology if basics are costing them so much more than the prior year. The numbers bear this out as PC sales were down for the fourth straight quarter. That translated into a 28% drop for Q4 2022, numbers so low that Gartner reported it was the biggest single quarter drop since the firm has been tracking this data in the mid-1990s Phone sales were similarly dismal with sales the lowest in a decade. Numbers were off 17% in Q4 2022, down 11% for the year. While consumers are clearly cutting back, enterprises are less likely to cut their spending as tech can help blunt the impact of an economic downturn, something Villars told us in the December article on IT spending: “The main thing we’re hearing from CIOs is that technology is part of solving the business challenges that a recession brings. And if the focus is on just cutting technology investments, they’re not actually helping the company get through the recession or through these disruptions.” Certainly, enterprises won’t be cutting back on cybersecurity as new data from Canalys shows. The firm is predicting that security spending will increase 13% in 2023. Consumers will probably continue to think twice about buying electronics in the first part of the year if food and fuel prices don’t come down, and that will have a big impact on the numbers overall, but as these firms predict, business spending continues to look much brighter as companies see tech as a critical budget item. Analysts cut 2023 techs spending predictions as consumers hold back by Ron Miller originally published on TechCrunch