Amid record dry powder, VCs are determined to fund anything but you 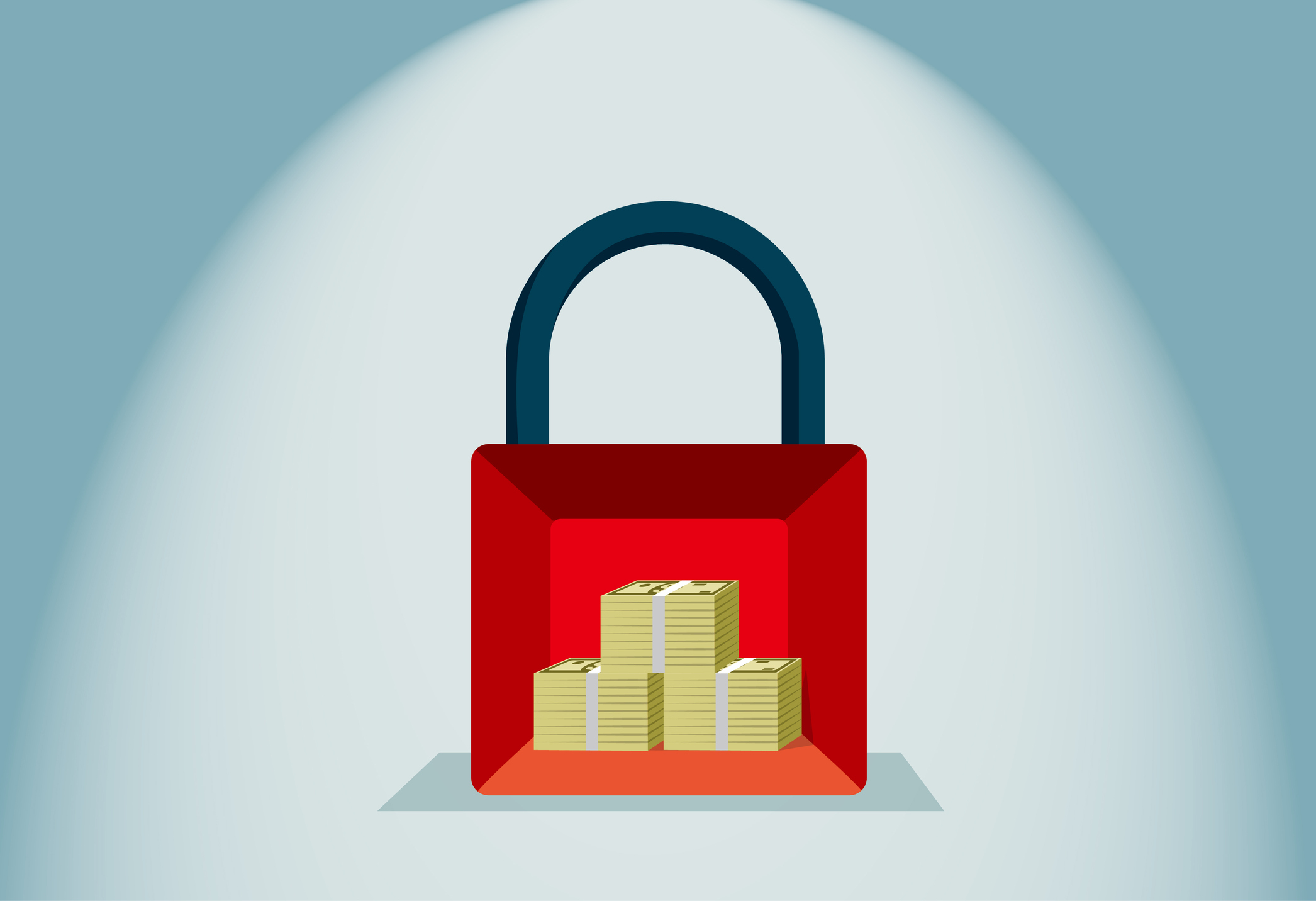 Venture funds have record dry powder — deployable capital on hand — and yet funding continues to steadily decline. There is seemingly more talk of backing women and people of color in the industry than ever, and yet the numbers are headed in the opposite direction. VCs said publicly that they were focusing on companies on the path to profitability, but that wasn’t true for even a minute. So while many venture firms said they are largely sitting out investing this year as they wait for valuations to fall, it is, again, largely untrue. What does seem to be true, though, is that some VCs are using this year’s uncertainty as an excuse to avoid doing the work it takes to discuss valuations and assess TAM on potential investments into companies with real customer bases. Because they aren’t backing no one — they’re just backing everyone but you.

Amid record dry powder, VCs are determined to fund anything but you by Rebecca Szkutak originally published on TechCrunch