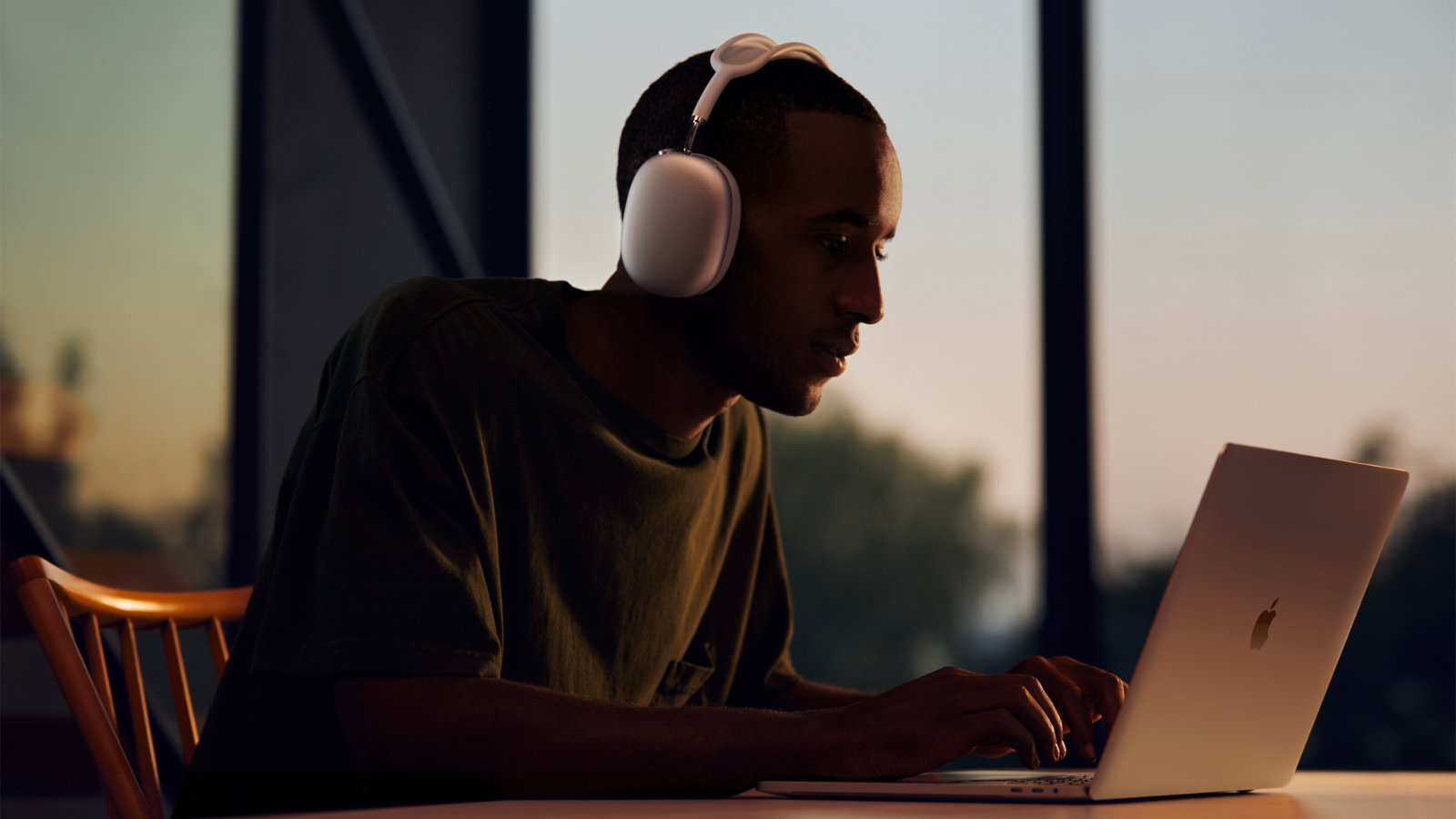 UPDATE: Oct. 5, 2022, 11:25 a.m. EDT This list has been updated with the latest deals on headphones and earbuds from Amazon’s Prime Early Access Sale. What’s that? You didn’t hear? Amazon’s inaugural Prime Early Access Sale is on the horizon, kicking off its holiday shopping season extra early with tons of discounts across the site from Oct. 11 to 12.If you’re in the market for a new pair of headphones or earbuds, there will likely be something worth adding to your cart during the Prime Day-style event. Try to hold out if you can: None of the preview deals we’re already seeing are anything particularly great, and brands like Apple and Beats probably won’t throw their hats into the ring until the sale officially goes live. Not to muck up Jeff Bezos’ bottom line, but anyone whose ears perked up at those name-drops should actually stop by Target’s Deal Days sale from Oct. 6 through 8. A press release confirmed Apple and Beats will both be featured in that competing event, and there’s a price match guarantee just in case Amazon decides to whip out some new all-time low pricing during the sale. Below, we’ve rounded up a list of the initial headphone and earbud deals that Amazon has managed to scrounge up in the meantime. We’ll be keeping a lookout for better ones in the coming days, so be sure to bookmark this page and check back often.Note: All newly added deals are marked with a ✨, while deals with a strikeout were either sold out or no longer available at their sale price when we last looked. Anything marked with a 🔥 has dropped to an all-time low price.

These well-reviewed wireless headphones from Sony pack punchy bass, a 30-hour battery life, and a built-in Alexa assistant for hands-free control. They also come with a code for four free months of Amazon Music Unlimited, which definitely doesn’t hurt their case.Typically priced at $249.99, you can order a pair ahead of the Prime Early Access Sale for just $198 (or 21% off).

The JBL VIBE 100 TWS wireless earbuds come with three pairs of ear tips for a comfy fit and a charging case that ups their measly five-hour battery life to a much more reasonable 20. They’re no AirPods Pro, to be sure, but the majority of customers say they’re a fantastic bang for your buck.Amazon has them listed for just $29.95 ahead of the Prime Early Access Sale, which is 40% off their $49.95 MSRP and only $5 away from last Black Friday’s record-low price. You’ve also got the option of bundling them with JBL’s Clip 4 waterproof portable speaker for $89.90 — that saves you $40 versus buying them separately.