Amazon’s Music Unlimited quietly gets a price hike in the U.S. and U.K. 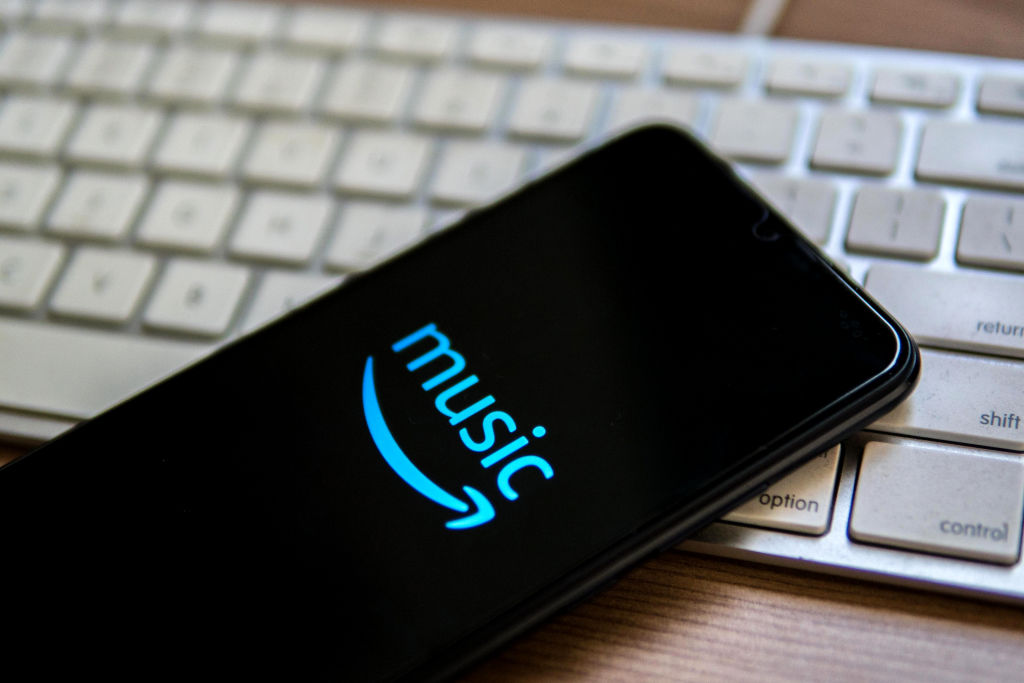 The company noted the price changes on its support page, which was first noticed by Billboard. “To help us bring you even more content and features, we’re updating the prices of select Amazon Music Unlimited plans,” Amazon wrote. While the company mentions price hikes to its Individual Plan and Student Plan, the prices for the Family Plan ($15.99/month) and Single-Device Plan ($4.99/month) appear to remain unchanged. It’s only been eight months since Amazon last raised its prices. In May, the discounted Amazon Music Unlimited plan for Amazon Prime customers increased from $7.99 to $8.99 per month. Non-Prime members didn’t experience a change this time and still had to pay $9.99 per month. Amazon also offers an Amazon Music Prime tier, which is included free with Prime subscriptions and offers ad-free listening. However, if users want HD, Ultra HD, and Spatial Audio, they have to subscribe to Music Unlimited. The e-commerce giant is currently in the middle of a cost-cutting spree, which includes the recent closure of its charity donation program AmazonSmile, and the decision to lay off 18,000 employees earlier this month. Amazon’s decision to jack up the cost comes on the heels of Apple increasing its rival music streaming subscription, Apple Music, by $1 for individual subscribers and $2 for families in the U.S. Apple Music also quietly increased the price of its student plan in the U.S., Canada and the U.K. in June 2022. Spotify is also considering raising its subscription price in the U.S., which CEO Daniel Ek noted during the company’s earnings call in October. “[Price increases] is one of the things that we would like to do,” Ek said. “I feel really good about sort of this upcoming year and what that means in pricing in relation to our service.” This would be a notable move for the company since it hasn’t raised its standard subscription cost since launching in 2011 at $9.99 per month in the U.S. Amazon’s Music Unlimited quietly gets a price hike in the U.S. and U.K. by Lauren Forristal originally published on TechCrunch