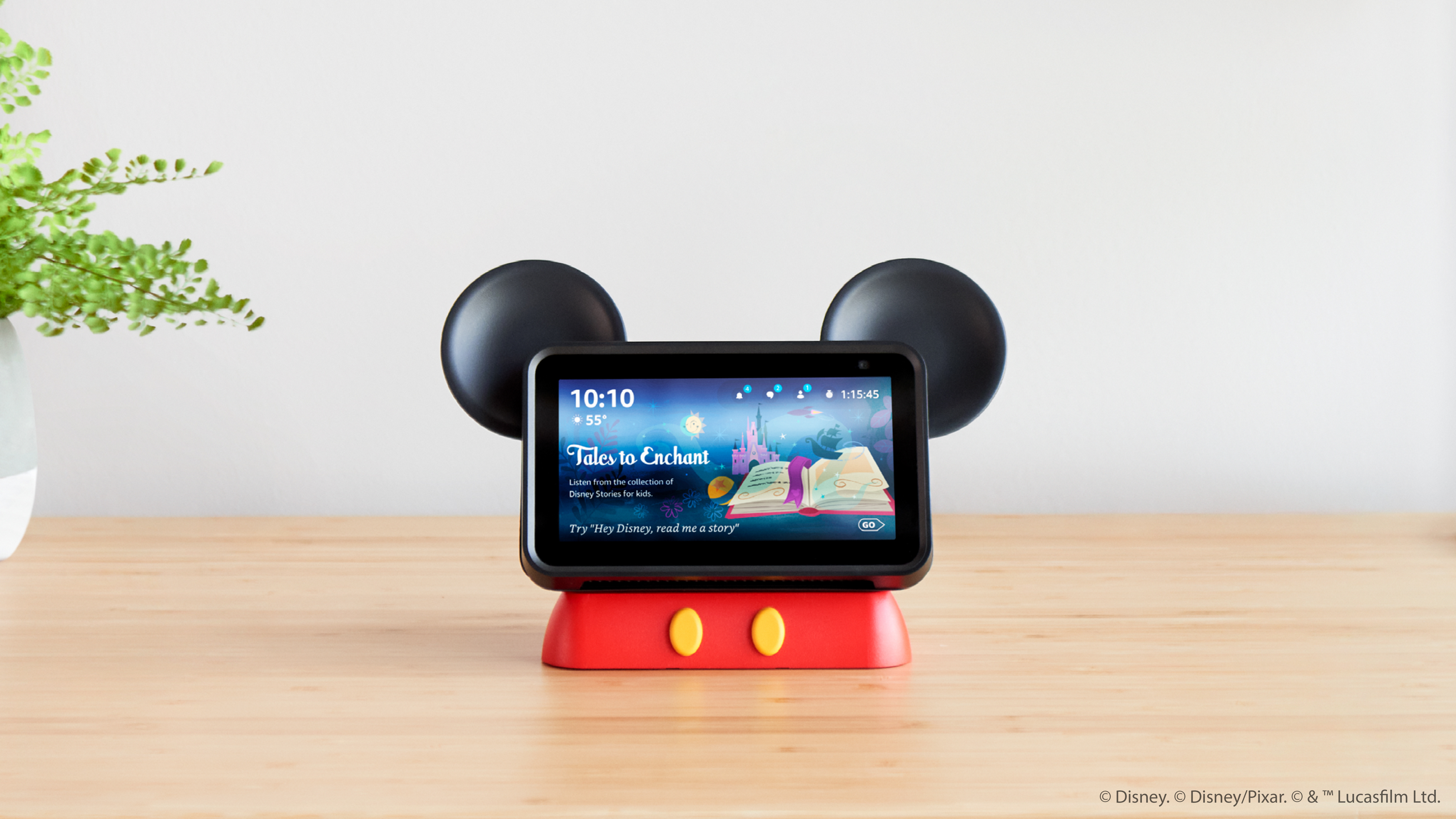 The launch of the Disney voice assistant has been something of an experiment for Amazon, which has struggled to get its own Alexa users to use its voice assistant for anything more than basic tasks — like setting timers, making lists, or controlling their smart home via their Echo smart speakers and smart screens or other Alexa-powered devices. Unfortunately for Amazon, shopping via Alexa also didn’t take off — nor did other attempts to monetize Alexa through things like in-app purchases or subscriptions to voice apps. As a result of this and other economic forces, workers in the Alexa division, were among those hardest hit by Amazon’s recent layoffs. Meanwhile, Amazon’s Disney partnership, which includes access to Disney’s intellectual property, allows Alexa’s technology to be used for a broader range of experiences, while also offering Amazon a potential revenue stream from custom client solutions. Missing Attachment Before today, the Disney voice assistant was available in select Disney Resort hotel rooms, as a free service for the guests. Visitors could ask the assistant for pertinent information like park hours, directions to the park, or where to eat. They could also make guest service requests at the hotel, like ordering extra towels or room service. And, of course, the assistant is packed with Disney features — like jokes, interactive trivia, greetings from favorite Disney characters, and access to “soundscapes” inspired by Disney films. Supported voices include those from over 20 popular characters from Disney, Pixar, Star Wars, and more. When you ask for the weather, Olaf from “Frozen” might tell you when it’s cold outside, for instance. The experience itself is guided by the Disney Magical Companion, not Alexa — but some guests have complained the voice is not a known character, like Mickey. The assistant itself was built using Amazon’s Alexa Custom Assistant (ACA) solution, which allowed Disney to customize Alexa’s technology while also supporting its own in-house tech. To start, Hey Disney! will work with Disney’s interactive wearable, the Disney MagicBand+, which will enhance Disney’s trivia game by turning the band into a game show buzzer of sorts that reacts with lights and haptics as players answer the trivia questions. The band, which is typically used in the park for entry and other things like Lightning Lane access, will also light up and buzz when an alarm or timer the guest sets goes off. Amazon aided in the development of the assistant, it says, helping Disney to create hundreds of pieces of custom content. It’s also using the platform to introduce voice assistants to consumers who have yet to interact with them by offering hints and prompts about things they can do — like hear a joke or play a game. “Disney is the master storyteller, and its stories are so powerful for so many people,” noted Aaron Rubenson, the vice president of Alexa, in a statement released during CES. “Now people can keep talking to a character, they can continue with the storyline when they go back to their room at the end of the day, or when they go home after the vacation is over. It’s just gratifying to imagine that we’re a part of literally bringing that magic home,” he added. Disney and Amazon will make the Disney Magical Companion available to U.S. customers for purchase later this year, but does not have a launch time at this time. Amazon’s custom-built ‘Hey Disney!’ voice assistant will become available for purchase later this year by Sarah Perez originally published on TechCrunch