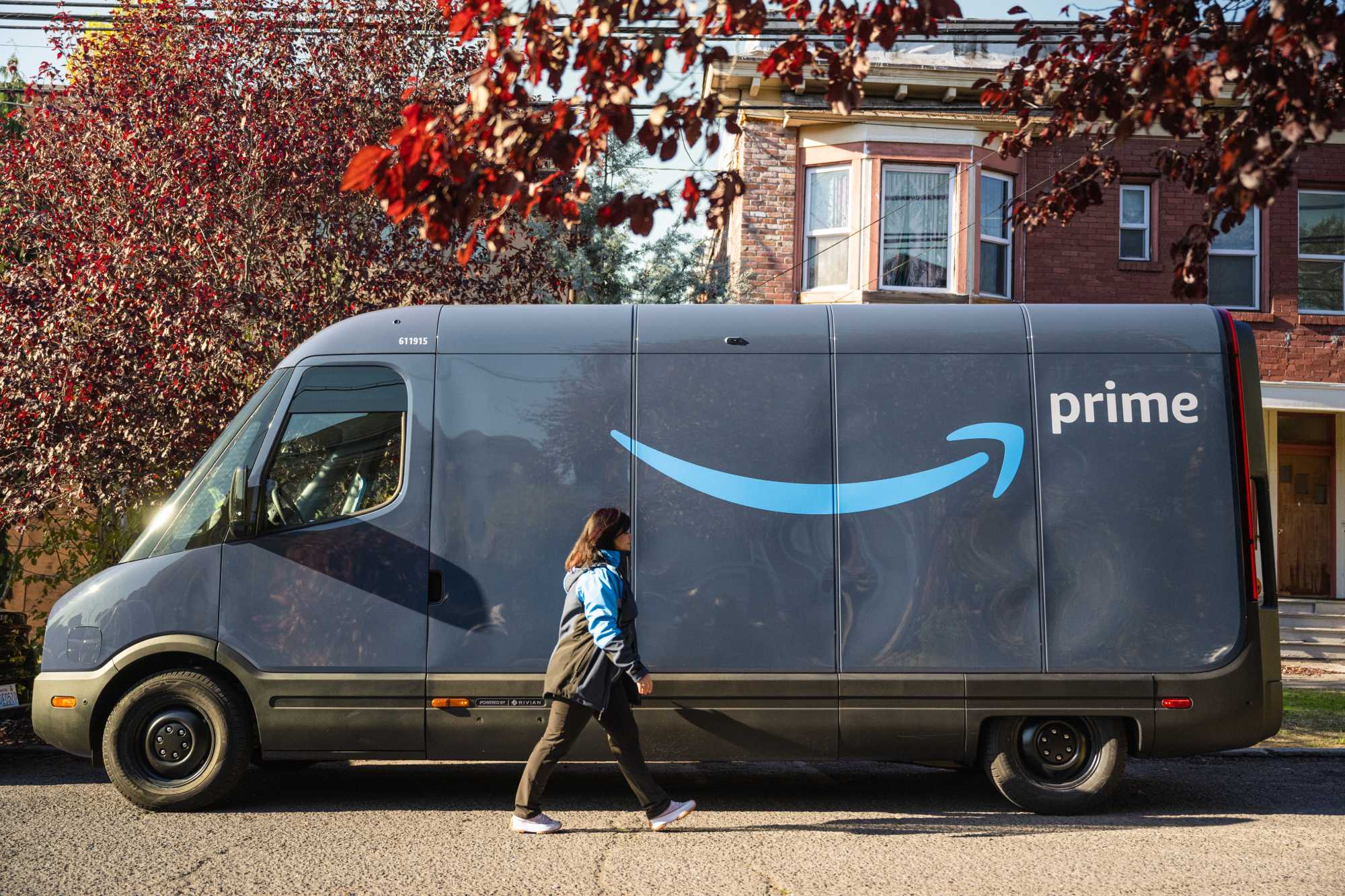 This is part of a promotion that Amazon is running to celebrate its impending milestone of 15 billion packages delivered. If a driver is one of the first one million to receive a thank you, they get $5. The five drivers who receive the most thank yous will get a $10,000 bonus, plus $10,000 donated to a charity of their choice. That means that Amazon will pay about $5.1 million to workers through this promotion. For comparison, Amazon spent over $4.3 million on anti-union consultants last year. “For drivers, it’s more than just the packages that they deliver—they form relationships with customers, provide support to the community in tough moments, and sometimes play the role of the unexpected hero,” Beryl Tomay, Vice President of Last Mile Delivery at Amazon, wrote in a press release. Missing Attachment These “unexpected heroes” are estimated to make between $18 to $25 an hour, according to the website for Amazon Flex. Drivers contracted through Amazon Flex are gig workers who use their own vehicle to make deliveries on their own time. Amazon also contracts drivers through Delivery Service Partners, which are independently-operated businesses. According to a report from VICE last year, the holiday season often leads delivery drivers to work late into the night, making the job more dangerous. Some drivers have reported having guns pulled on them when they make a delivery at night, while others would drive with their seatbelts buckled behind them to make deliveries quicker. Drivers are also still peeing in bottles, despite Amazon’s adamant refusal that this is a common practice. Then, this October, a driver was mauled to death by dogs while on the job — Amazon responded with a memo reminding drivers that they can check for a paw print icon in the “delivery notes” section of the app so that they “aren’t surprised by our four-legged customers.” Amazon has recently made investments to increase benefits and pay for its warehouse workers and delivery drivers by about $1 per hour, but these investments don’t meet the demands of some labor organizers, who advocated for a $5 per hour raise. Over the next year, Amazon will dedicate nearly $1 billion to this pursuit. These investments come during a time when reports say Amazon could literally run out of U.S. warehouse workers to hire by 2024, since turnover in these roles is so high. So, these $5 thank yous could seem like another consolation prize, given all of the labor organizing among disgruntled Amazon contractors, as well as Amazon’s refusal to play by the rules as these workers advocate for better conditions. But if you’re getting a delivery today, you might as well take a moment to tell Alexa to thank your driver, I guess? Amazon will give your overworked delivery driver $5 if you ask Alexa to say thank you by Amanda Silberling originally published on TechCrunch