Amazon to shut down its online learning platform in India 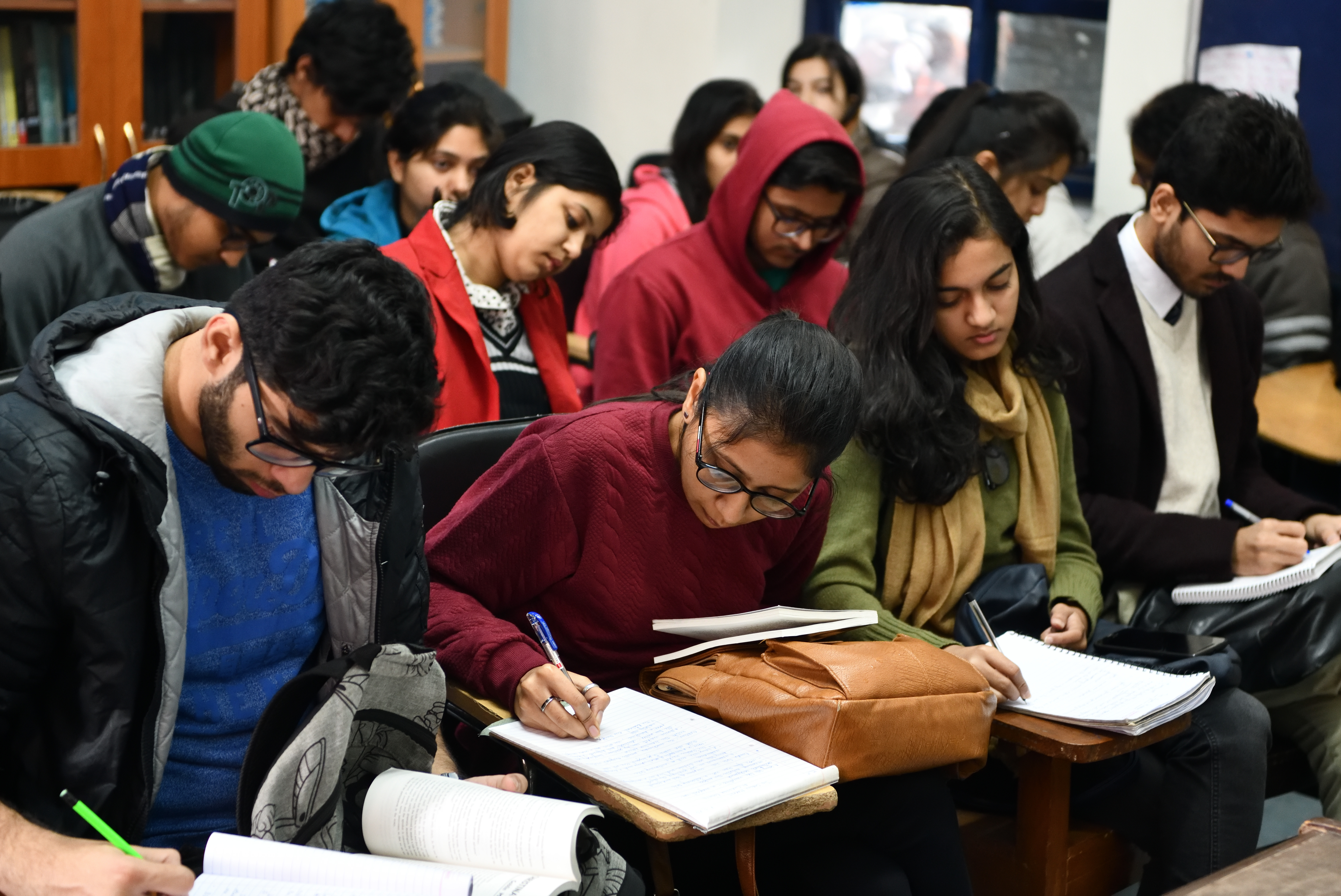 The retailer says it will wind down the edtech service in the country in a phased manner starting August 2023. Those who signed up for the current academic batch will receive a full refund, it said. Amazon officially launched Academy, previously called JEE Ready, early last year, but had been testing the platform since mid-2019. Academy sought to help students prepare for entry into the nation’s prestigious engineering colleges. The service offered curated learning material, live lectures, mock tests and comprehensive assessments to help students learn and practice math, physics and chemistry and prepare for the Joint Entrance Examinations (JEE), a government-backed engineering entrance assessment conducted in India for admission to various engineering colleges in the country. The comprehensive offering from the firm had prompted some to believe that Amazon might be making a major foray into the education market and may pose threat to upstarts such as Byju’s, Unacademy and Vedantu. amazon-academy More than 260 million children go to school in India and much of the population sees education as a key to economic progress and a better life. Facebook also invested in Unacademy, a Bangalore-based startup that offers online learning classes. Google, which invested in Indian edtech startup Cuemath, also partnered with CBSE to train more than 1 million teachers in India and offer a range of free tools such as G Suite for Education, Google Classroom and YouTube to help digitize the education experience in the nation. “At Amazon, we think big, experiment, and invest in new ideas to delight customers. We also continually evaluate the progress and potential of our products and services to deliver customer value, and we regularly make adjustments based on those assessments,” an Amazon spokesperson told TechCrunch. “Following an assessment we have made the decision to discontinue Amazon Academy. We are winding down this program in a phased manner to take care of current customers.” The company did not share why it’s winding down Academy, but ET Prime (paywalled), which first reported the development, said the move was part of the its ongoing cost-cutting measures. Amazon is planning to cut about 10,000 jobs, according to media reports, and began eliminating roles in some divisions including devices and services earlier this month. Amazon also shut down teams that make AWS tutorials and other online courses, Business Insider reported. In a memo, which Amazon has since made public, chief executive Andy Jassy said more layoffs will come next year. Amazon to shut down its online learning platform in India by Manish Singh originally published on TechCrunch