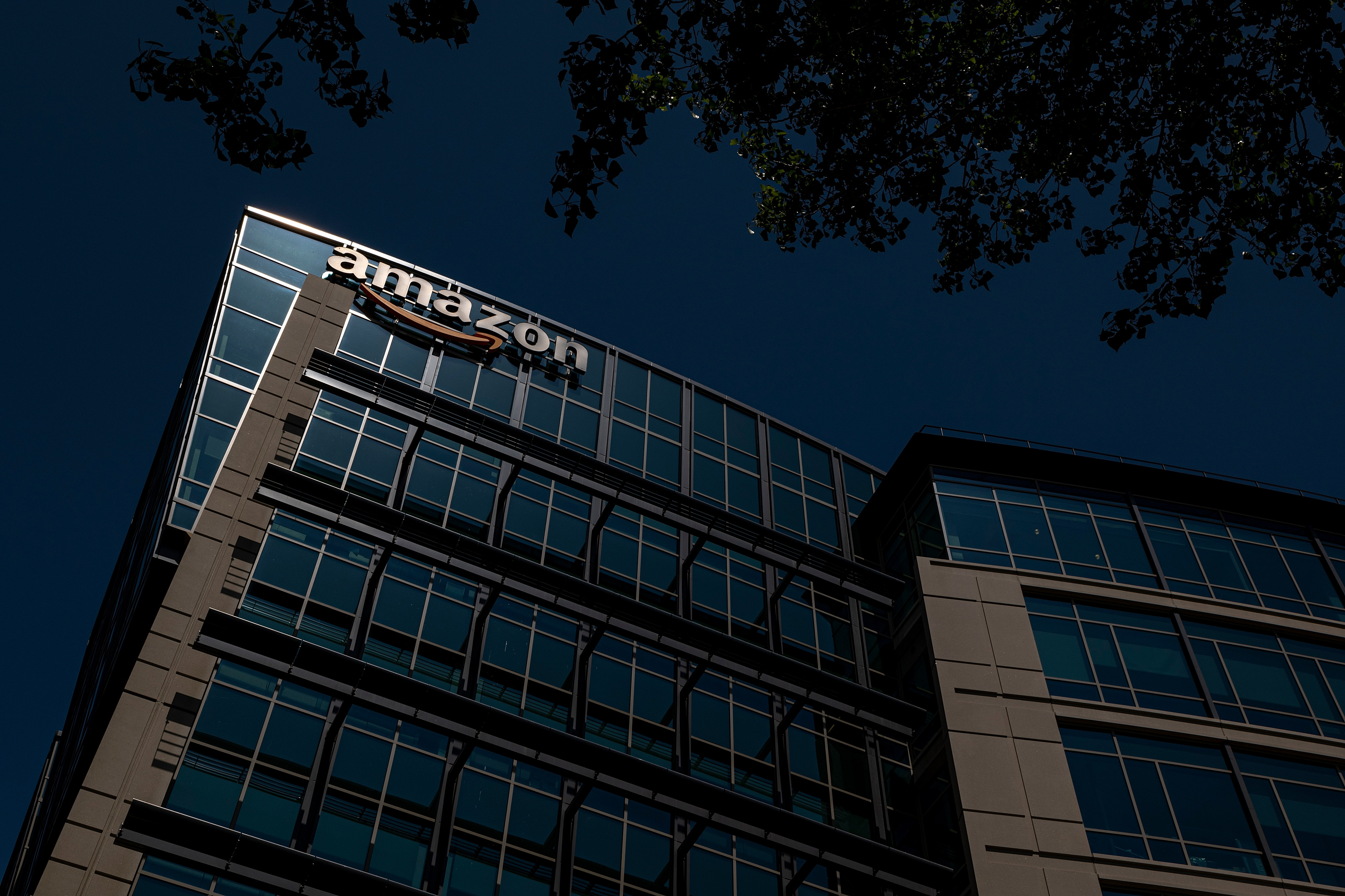 The announcement is significant in terms of the number of people impacted, though it represents just 1.2% of Amazon’s 1.5 million global headcount. In a memo to employees early this morning, CEO Andy Jassy said that in addition to the roles affected in its Devices and Books businesses during its previous announcement back in November, the majority of the roles hit by the latest cutbacks will be in its People, Experience, and Technology (PXT) and Amazon Stores businesses.

The news comes just a day after Salesforce announced that it was cutting around 10% of its workforce, impacting more than 7,000 employees, and continues a trend that saw countless companies throughout 2022 scale back their workforces to counter economic headwinds. Data from layoff-tracking website Layoffs.fyi suggests that tech companies cut more than 150,000 positions in 2022. Today’s announcement was seemingly made earlier than Amazon had intended after a Wall Street Journal report got hold of preliminary details via a leak, which is why Amazon said that it has yet to inform those that will be impacted — but it plans to do so starting on January 18. “We typically wait to communicate about these outcomes until we can speak with the people who are directly impacted,” Jassy wrote. “However, because one of our teammates leaked this information externally, we decided it was better to share this news earlier so you can hear the details directly from me.” This also means that Amazon has yet to announce what kind of severance packages it will provide, though Jassy said it will provide a “separation payment, transitional health insurance benefits, and external job placement support.” Amazon to cut 18,000 jobs as tech layoffs continue by Paul Sawers originally published on TechCrunch