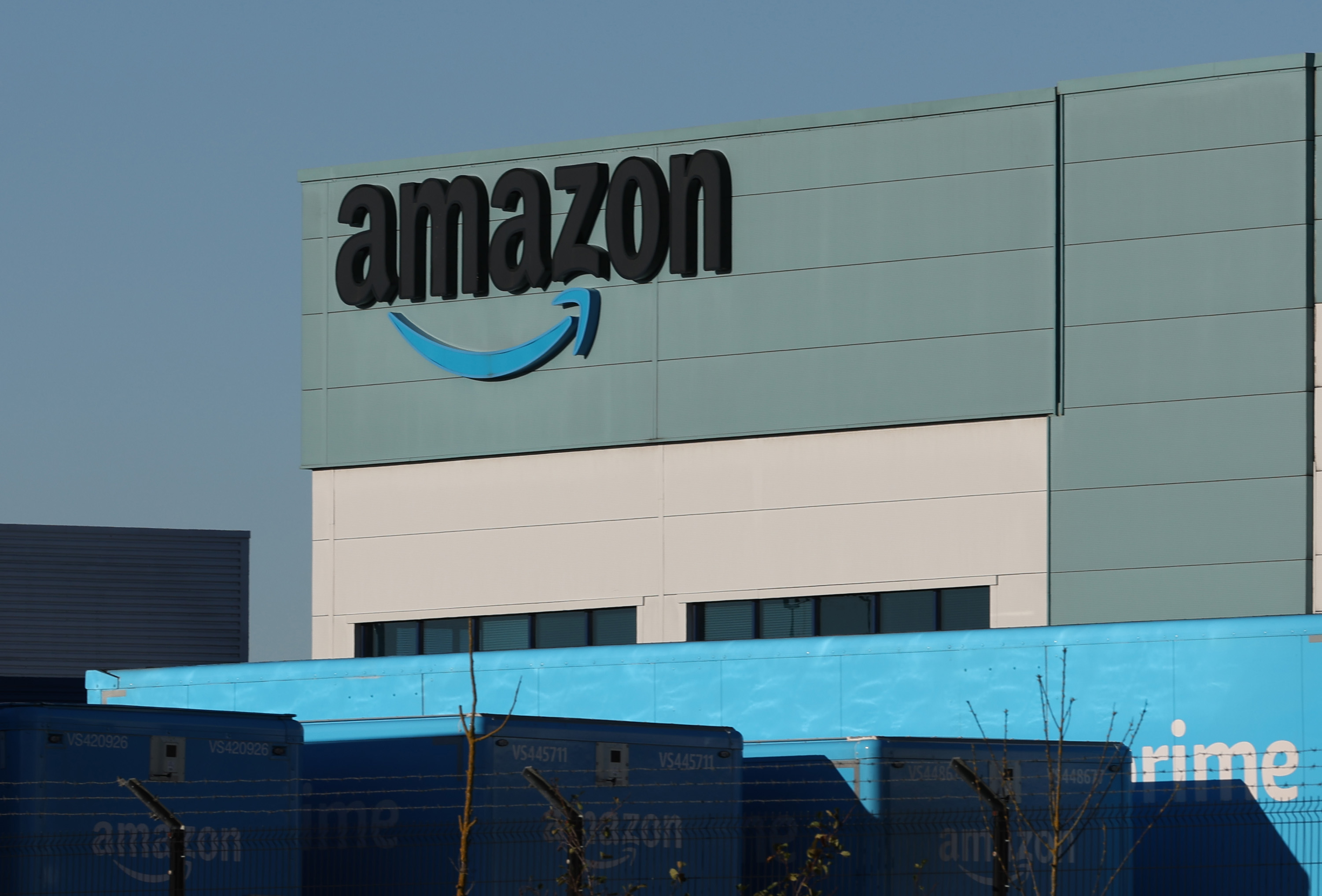 Provided by DBS Bank, Mizuho Bank and others, the loan — which will mature in 364 days (January 3, 2024), with an option to extend for another 364 days — will be used for “general corporate purposes,” Amazon said in a filing with the U.S. Securities and Exchange Commission. In a statement, an Amazon spokesperson told TechCrunch that the loan adds to the range of financing options the company has tapped in recent months to hedge against the “uncertain macroeconomic environment.” “Like all companies we regularly evaluate our operating plan and make financing decisions — like entering into term loan agreements or issuing bonds — accordingly,” the spokesperson said via email. “Given the uncertain macroeconomic environment, over the last few months we have used different financing options to support capital expenditures, debt repayments, acquisitions and working capital needs.” Amazon’s income dipped toward the end of 2022 as the economy took its toll. The tech giant spent billions doubling the size of its fulfillment network during the pandemic, a move that served it well initially but which proved to be short sighted. Amazon was forced to shut down or delay plans for over a dozen facilities as e-commerce sales last year grew slower than expected. Another headwind — soaring energy prices — impacted Amazon’s business in a major way, with the company’s spending on shipping climbing 10% to $19.9 billion in Q3 2022. To cut costs, Amazon plans to reduce its workforce in early 2023, reportedly by as much as 10,000 employees. Amazon secures $8B loan, anticipating market headwinds by Kyle Wiggers originally published on TechCrunch