Amazon resumes donations to some 2020 election deniers, just in time for midterms 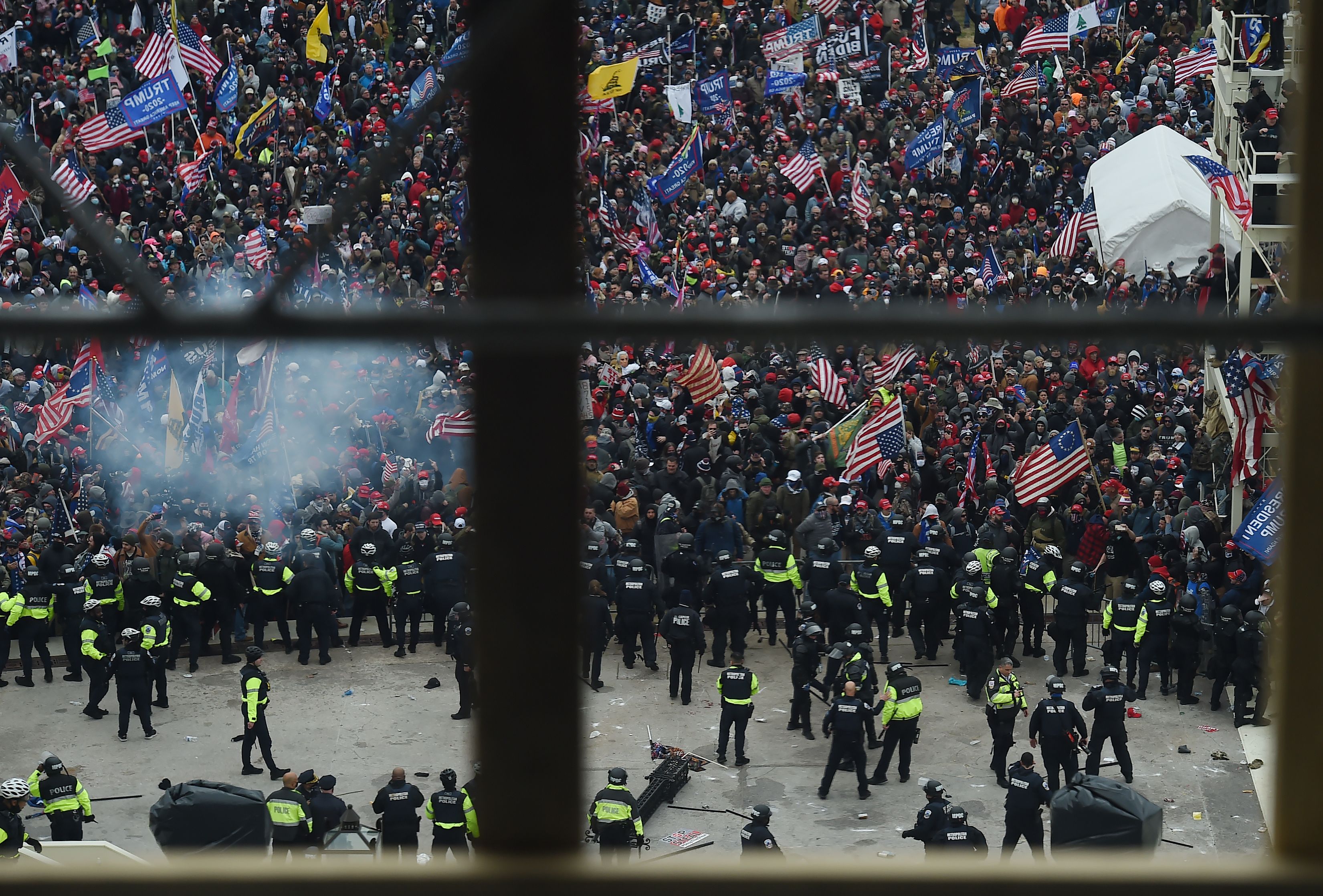 Amazon donated a total of $17,500 last month to nine Representatives who fell under its previous ban, as reported by Judd Legum, who has held the feet of many such companies with adjustable scruples to the fire. A list of those who said they would do one thing, then did another, can be found here; CNN has a more comprehensive, but less up-to-date list of companies and their claims. Among the tech companies (according to Legum’s list) that donated to Elector certification objectors or PACs supporting after saying they wouldn’t are AT&T (~$600,000), Intel ($98,000), Oracle ($55,000), and Verizon ($183,000). Amazon’s contribution may seem rather small compared to theirs, but of course they’re probably just getting started. The funny thing about this is their explanation, from a statement:

…[The suspension] was not intended to be permanent. It’s been more than 21 months since that suspension and, like a number of companies, we’ve resumed giving to some members.

As any child could point out to them, it isn’t much of a punishment for them to withhold funds from politicians “indefinitely” only to provide them just in time for the midterms. That’s where the money 21 months ago would have gone anyway. Certainly most of the democracy underminers Amazon previously deplored still receive no money from the company that we know of, and although we must not let the perfect be the enemy of the good, we can’t just let this about-face go totally unquestioned. After all, the ones the company did decide to boost haven’t vocally recanted their positions. Amazon did not explain whether or how it reached out to the 147 Republican lawmakers it temporarily banned. Were the (apparently confidential) answers of these nine Reps the only ones that showed sufficient remorse? One would think the reversal of such a strongly argued position would merit some kind of real explanation. I asked Amazon why these Members in particular received clemency but the company did not provide a relevant response, only rephrasing part of its statement that it gives to politicians that “agree” with them. I invited more detailed comment. One can imagine reevaluating these suspensions after a midterm election — after all, that’s the perfect way for any politician to publicly show their support for the democratic process. If, after that, Amazon and others said they were resuming or reevaluating donations, it might invite some grumbling but ultimately it’s a rational approach. Amazon resumes donations to some 2020 election deniers, just in time for midterms by Devin Coldewey originally published on TechCrunch