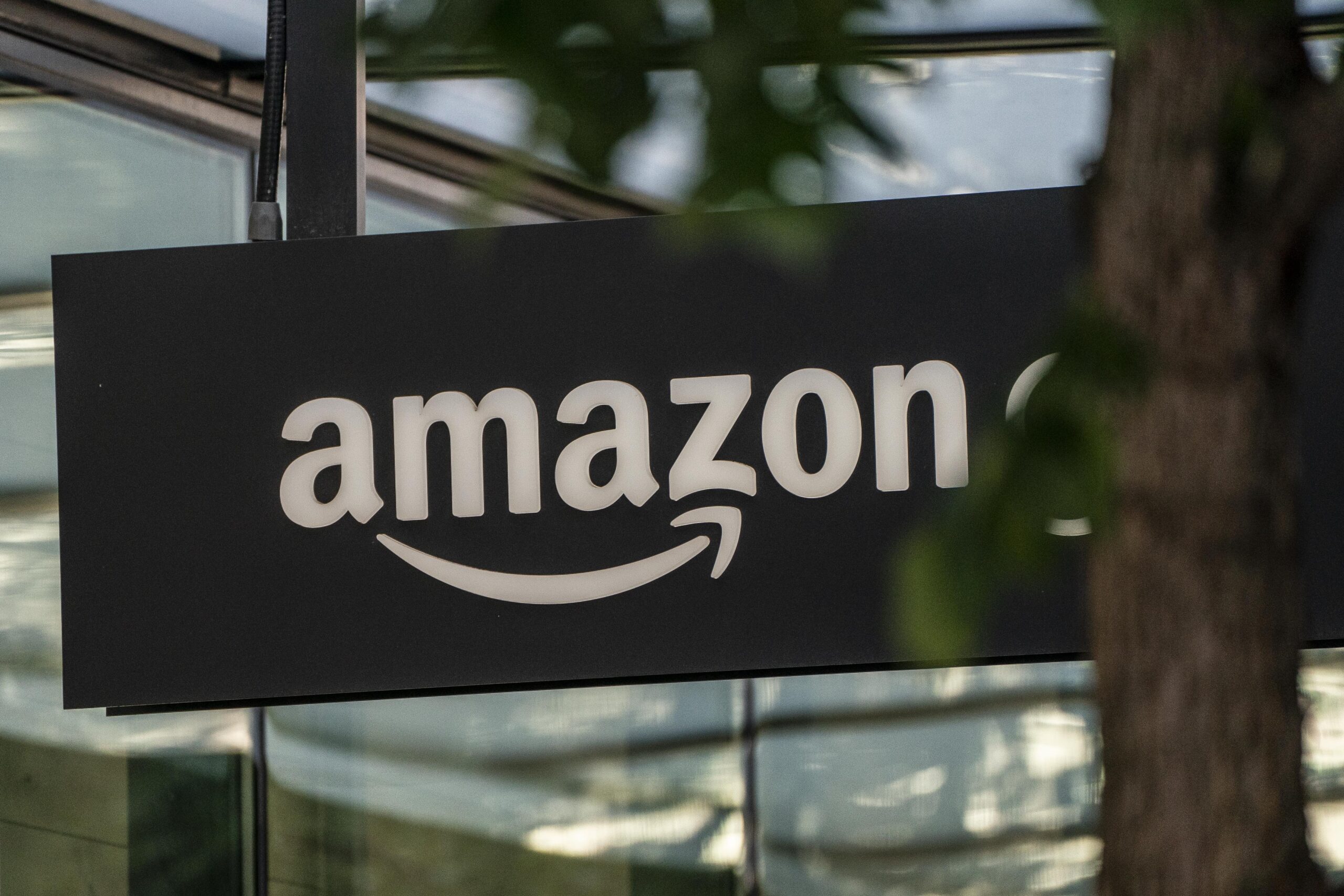 The new tier, called Prime Lite, is currently available to select customers at a discounted annual price of $12 (999 Indian rupees). This is a cost-effective alternative to the regular Prime membership, which is priced at $18 (1499 Indian rupees) per year, or $2.20 (179 Indian rupees) per month. [H/T OnlyTech] Amazon’s Prime membership has been available in India since 2016. It was priced at $12 a year for some time, though the company increased its pricing to $18 in December 2021. In the U.S., the Prime subscription is available at $139 per year or $14.99 per month. 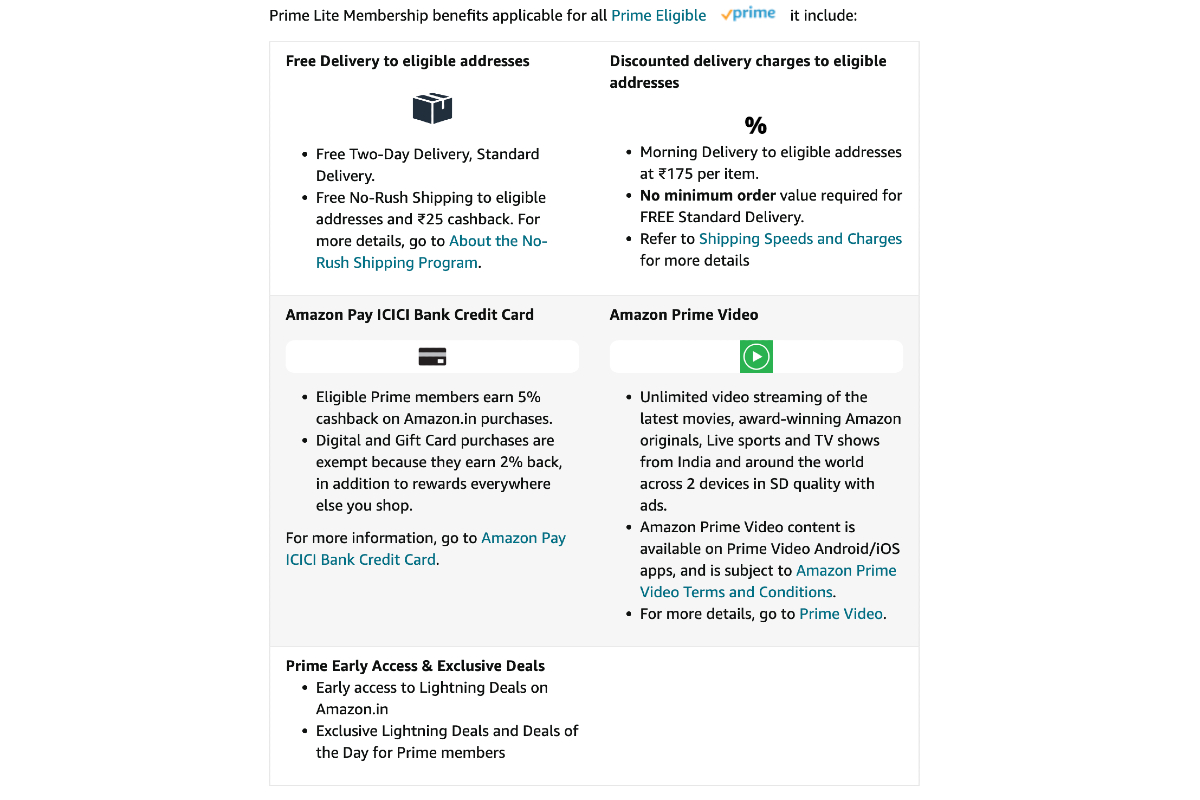 Amazon has listed the benefits of its Prime Lite membership on its Indian website and included the new tier in its terms and conditions page. The new offering comes just weeks after Amazon launched Prime Gaming in India. The gaming-focused service is complementary to Amazon Prime and Prime Video subscribers. The company did not respond to a request for comment Saturday. Amazon quietly tests even cheaper Prime membership in India by Jagmeet Singh originally published on TechCrunch