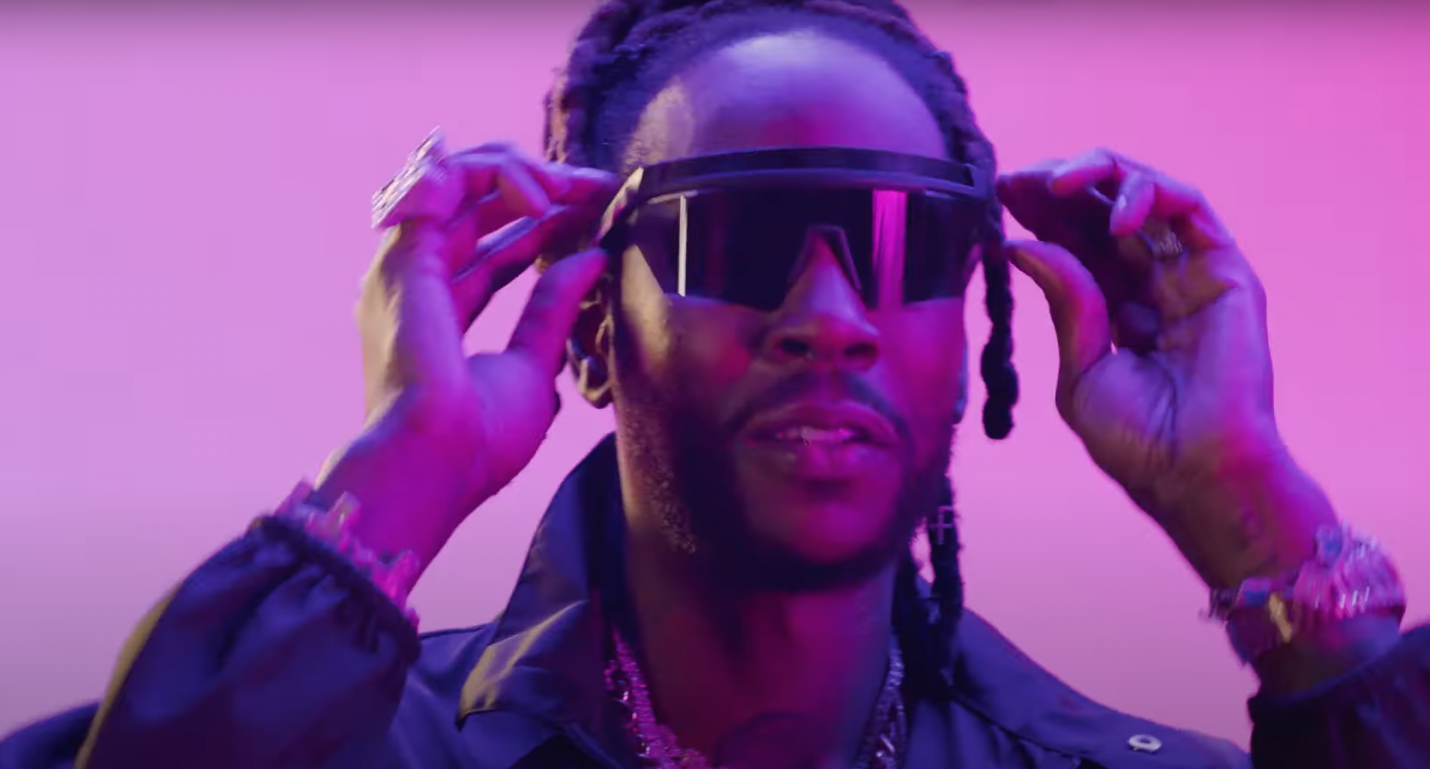 The first to take the Amazon Music Live stage is Lil Baby, who will perform his most recent album, “It’s Only Me.” Megan Thee Stallion will perform on November 3, and country artist Kane Brown will take the stage on November 10. In addition to live performances, 2 Chainz will interview each artist. More artists will be announced in the coming weeks. “Amazon Music Live” will stream on Prime Video after “Thursday Night Football.” It will also be available on-demand for a limited time. Viewers can also stream on Twitch. This is unlike Apple’s concert livestreaming series, “Apple Music Live,” which streams exclusively on Apple Music. Amazon is likely hoping football fans and music listeners will check out the new series. Amazon’s “Thursday Night Football” is popular among subscribers, with millions of viewers watching each week. Amazon’s music subscription plan, which recently had a price hike, has an estimated 52.6 million subscribers. The two tech giants, Apple and Amazon, continue to compete against each other in music, live sports and streaming. Apple Music is predicted to reach 110 million paid subscribers by 2025 and recently became the official sponsor of the Super Bowl halftime show. However, Apple TV+ has yet to win rights to NFL’s “Sunday Ticket.” Live TV programming on Apple TV+ includes “Friday Night Baseball” and “MLB Big Inning.” Amazon launches weekly livestream concert series ‘Amazon Music Live’ on Prime Video by Lauren Forristal originally published on TechCrunch